The Chief Executive of Ashanti region based Division 2 league football club, New Edubiase United, Abdul Salam Yakubu has in a press conference unveiled a group of new footballers the club has brought on board to help the team reach its goal of qualifying for the premier league.

The club, which was a household name during its early days in the league was unfortunately demoted to the second tier league in 2017.

Their quest to return to the nation’s top flight league has been bedeviled by a number of happenings. Stating the challenges in getting back to the league, Mr Yakubu mentioned that Anas Aremeyaw’s documentary which exposed the rot in Ghana football hence causing a hold up in the league halted their return to the league as well as the break of the league because of Covid-19.

It is in this light that they have revamped the team by signing some very experienced players to help make it a force again.

It however came as a surprise though to those present at the media briefing saw popular comic actor, Kwadwo Nkansah, popularly known as Lil Win among the players.

Explaining why the actor was among the players, Mr. Yakubu said he chanced on the actor playing football in Kumasi and was amazed by the talent he exhibited. After some discussions, he introduced the actor to the team’s coach who has been impressed with the actor’s talent.He stated that Nkansah has not only been made an ambassador for the club, but has signed a two year contract as a member of the playing body. We should therefore not be surprised to see Nkansah playing professional football.

We wait to see if it is true or just for clout. 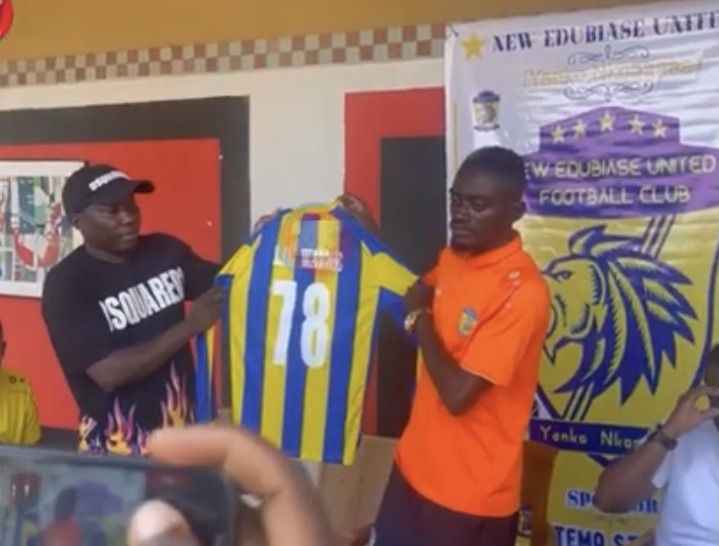 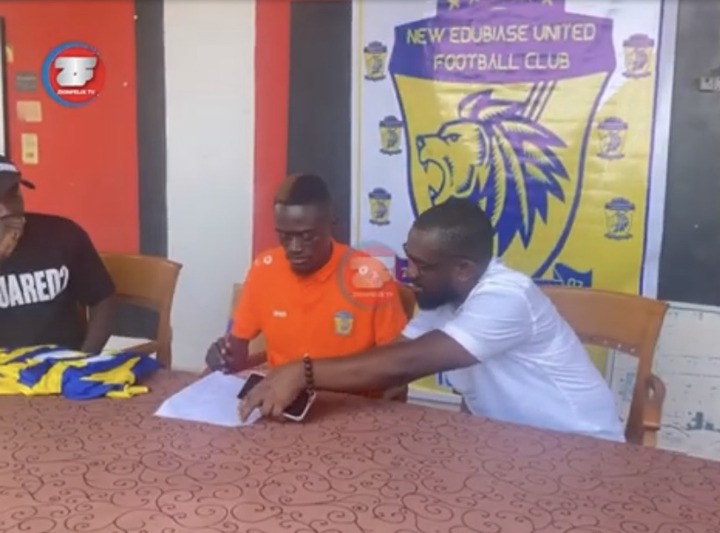 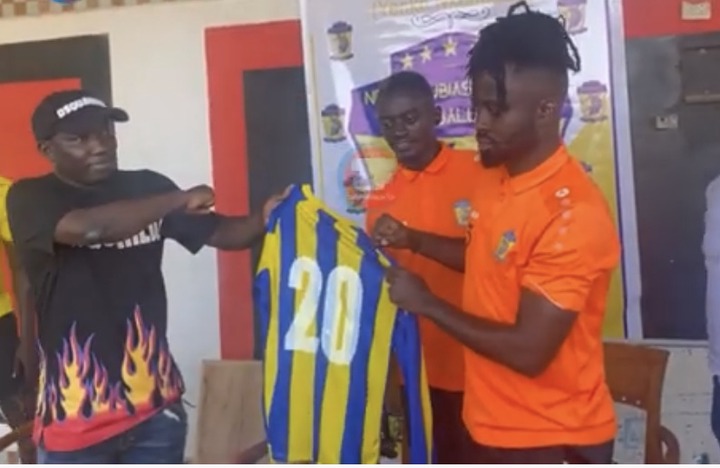 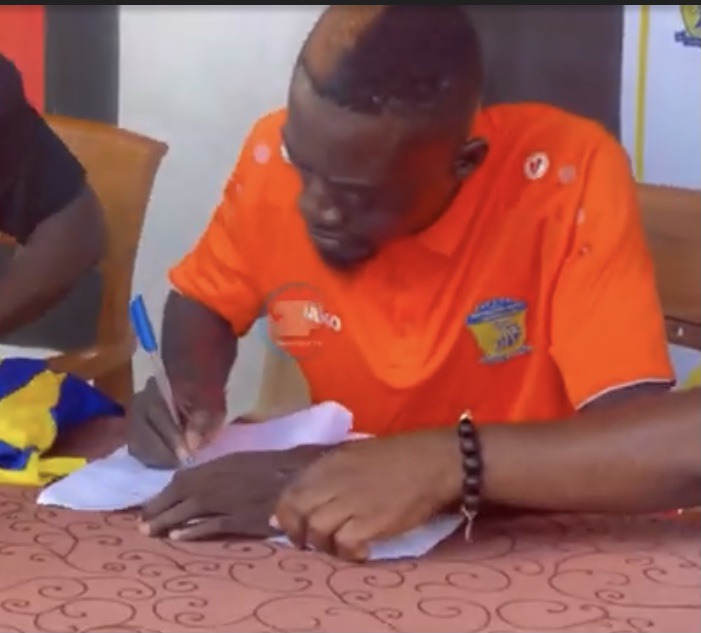