“I don’t regret letting Messi leave because no one is above the club”: Laporta

Barcelona president Joan Laporta said in an interview “BarcaTV+“ that letting Lionel Messi leave was the most difficult decision he had to make, but he does not regret it. 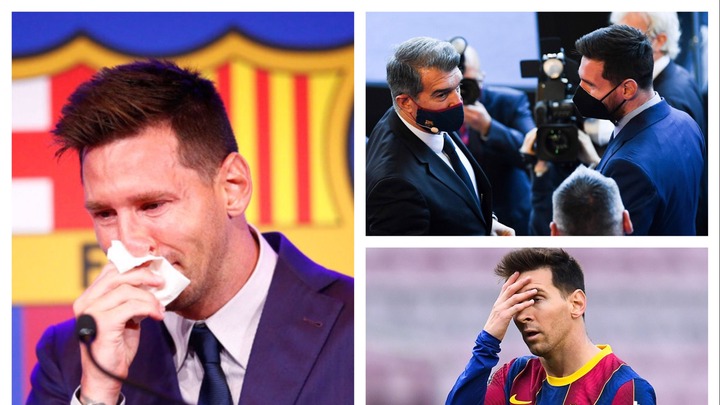 Last March, Laporta was re-elected as Barcelona president for the second time, and while he was focused on convincing Messi to sign a new contract, he disclosed that the club could not support his financial salary and had to let the striker leave for free.

Messi has spent his whole career with Barça, but when his contract expired last year, the Blaugrana were unable to renew it, despite the Argentina captain's willingness to take a significant wage reduction. 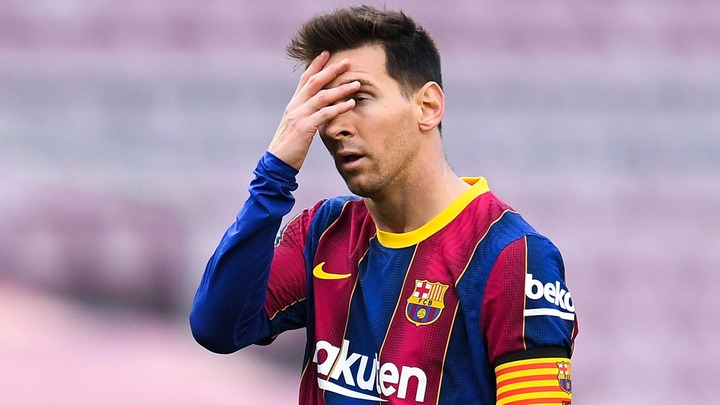 In the end, the Catalan giants lost the club legend, who signed a Bosman agreement with Paris Saint-Germain. The news stunned the entire football world, and Laporta has now spoken out about the choice to let the great go.

"Messi's demise?" It was the most difficult decision I'd ever taken. I was dreading having to make a choice. "Messi is the greatest player in history, but we were in that scenario," Barcelona president Josep Maria Bartomeu remarked.

But he emphasized that the decision was not one he regretted because it reflected the realities of the Blaugrana's predicament at the time. He went on to say that it's time for the club to write a new chapter in its history and restore glory to Camp Nou.

"I had to make a tough decision on Messi, but I'm not sorry." No one is exempt from the club's rules. With Messi, we were confronted with reality. "There isn't anything else," Laporta stated. 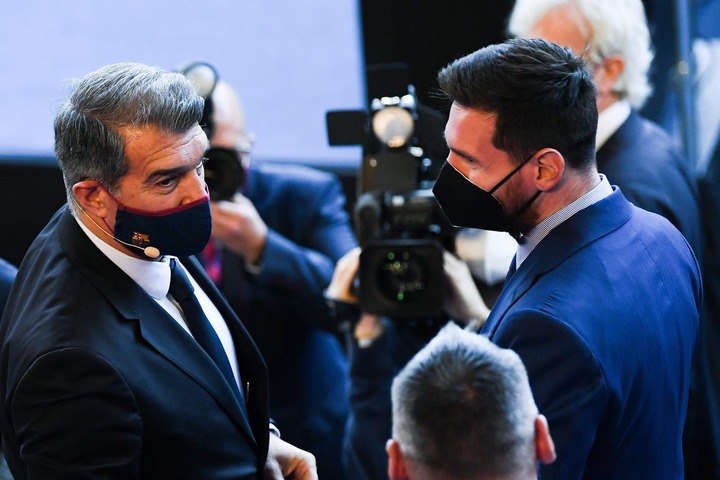 "However, Barcelona's history continues, and with hard effort and the right decisions, we can reclaim our former glory." That's exactly what we're going to do."

There has been talks of Messi’s potential return to Camp Nou, let’s see how it turns out.