Asem Aba: Hearts Of Oak’s Juju Revealed In These Pictures. 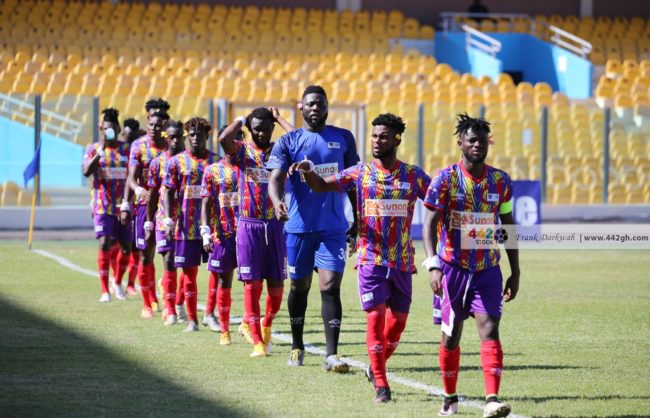 Accra Hearts of Oak won their first match in the CAF champions league by 2 goals to nil against Guinea opponents, CL Kamsar after a six year long absence from the competition.

The current champions of the Ghana premier league and FA cup have been noted for their brilliance and tactical formation on the field of play. However, there has been news of the team involved in some kind of black magic (juju) in preparation for their games. 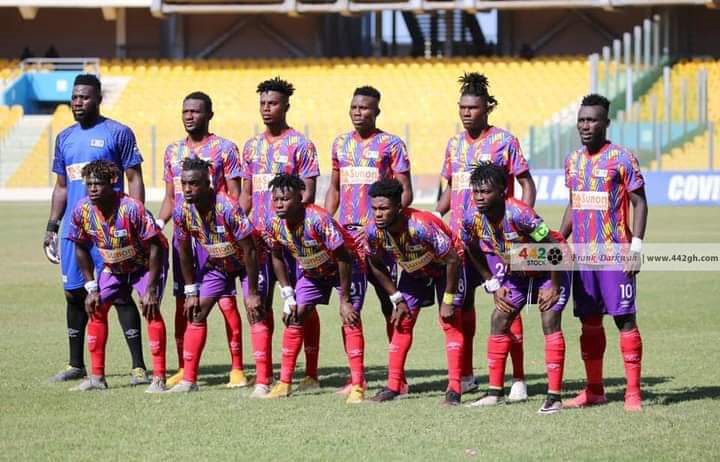 This conversation came after their recent signing, Gladson Awako was alleged to have quit the club due to some strange dreams he has been having since he signed for the club. Although both the club and the player have denied this rumour and attributed it to a normal medical condition that requires him to be away from the team, Hearts of Oak in their previous match were captured with flowers on the ears of their players. The reason behind this has not been explained by the team or managers but fans have attributed it to a ritual they are to perform before their matches.

See some of the pictures captured before the match against CL Kamsar below and comment with your opinion. 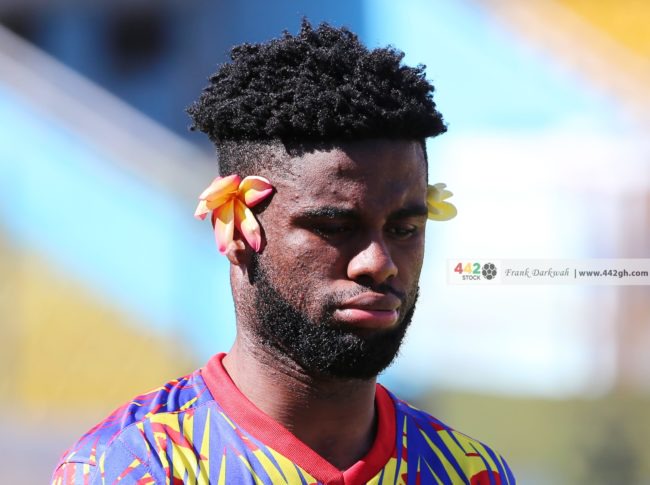 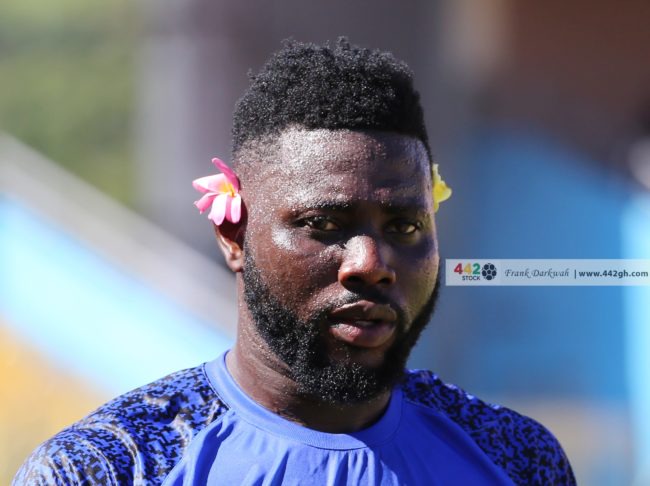 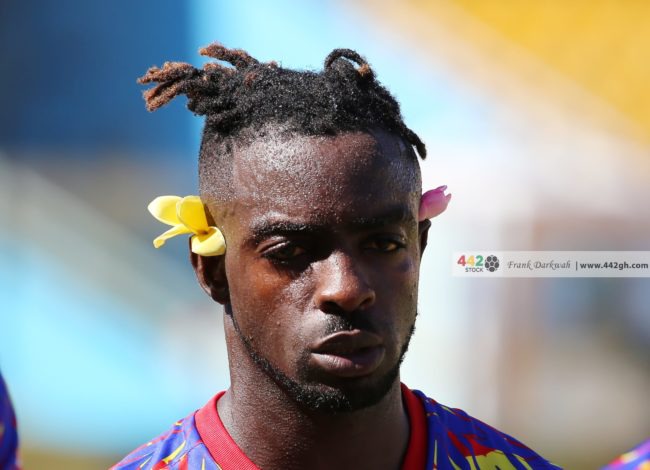