Official: @Patrick Wålemark - Netherlands top-tier club - Feyenoord has confirmed the signing of a 20-year-old Swedish left-foot winger for a reported fee of $3.7M.

The winger ended his two years with the Swedish side - BK Häcken where he played 29 games (plus 6 subs), scored nine-goals, registered six-assists, and was named team of the week player on eight occasions. 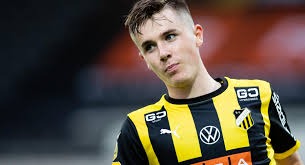 France Ligue 1 side - Stade Brestois 29 has confirmed the signing of Uruguayan forward from Inter Milan on loan for six months. The 20-year-old during his spell with the Serie A giant made only four appearances in all competitions, all coming from the bench and he's counting on for featured games with his new club. 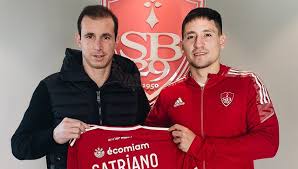 Croatian top-tier club - HNK Hajduk Split has confirmed the signing of Austrian holding midfielder from Austria side - LASK for a reported fee of $114k.

Turkish top division club - Adanaspor has confirmed the signing of former Liverpool and Bournemouth English winger - Jordon Ibe on a free transfer. The 26-year-old signed with the Turkish outfit after a year without a team. 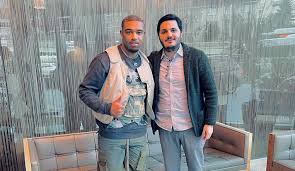 The 23 year old Croatian forward has trade clubs in the homeland as of today with NK Osijek from HNK Orijent 1919 for a reported fee of $114k. Fucak ended his two-year spell with the second-tier side - HNK Orijent with ten-goals and an assist this season. 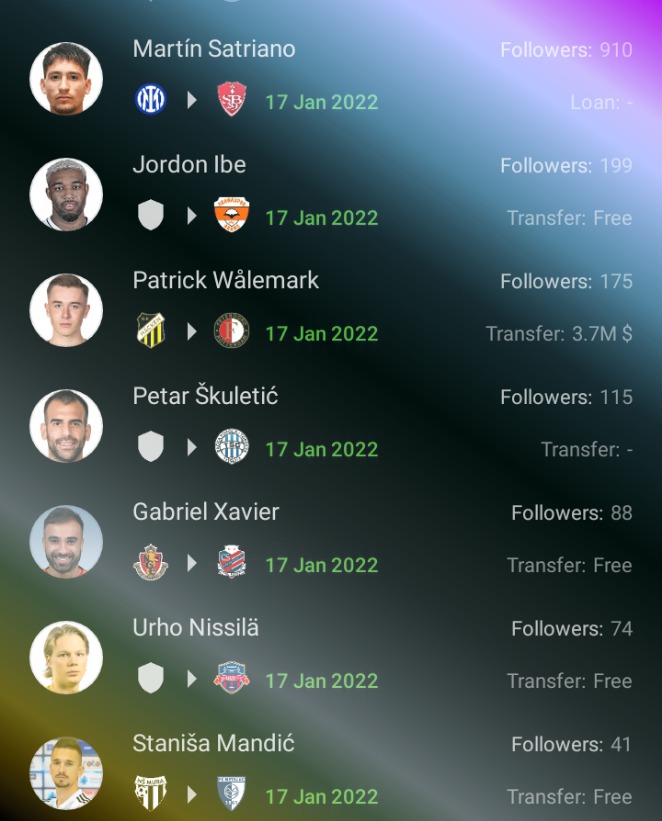