The Biggest Transfer News Today: Premier League, La Liga, Serie A and around the world.

By NelsonKessi (self media writer) | 1 year ago 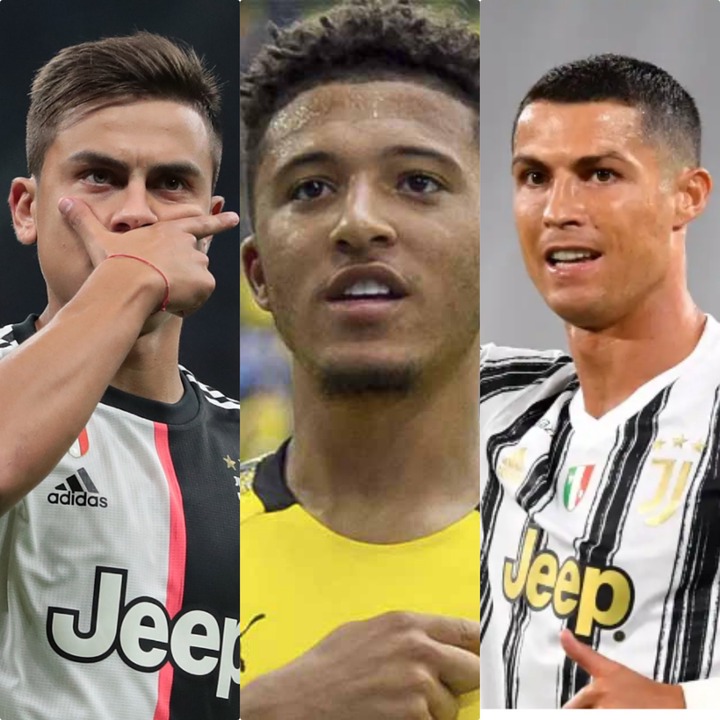 Without any ado, let's take a look of the biggest transfer news from the Premier League, La Liga, Serie A and around the world. It also features Cristiano Ronaldo, Williams, Sancho, Lacazette, Dybala, Coutinho, Thomas Partey, John Stones, Carlos Tevez and others.

All the top teams in Europe and around the world are busy in the transfer market in other to purchase a player so, let's see the players they are after. 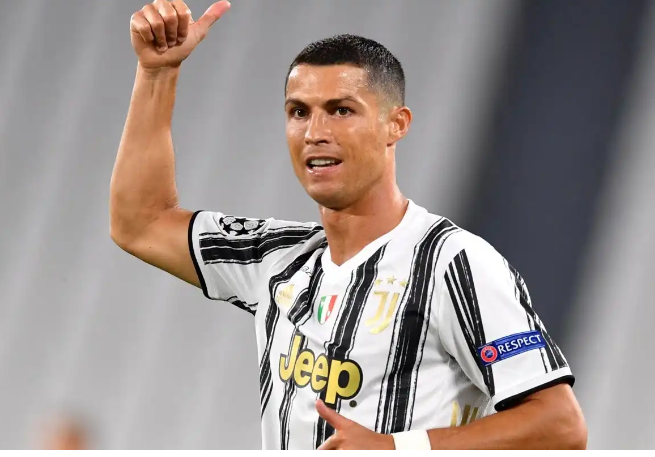 According to Foot Mercato, Cristiano Ronaldo is set to leave Juventus.

Reports suggested that, CR7 was disappointed by the club's performance in the Champions League against Lyon and despite the fact that Juventus head coach, Sarri has been sacked, Ronaldo is still considering other alternatives

His agent, Jorge Mendes will negotiate his potential move with PSG's sporting director Leonardo in Portugal during the final stages of the UEFA Champions League . 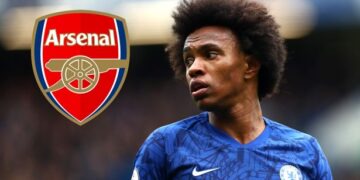 The 32-year-old Brazilian has finally say "good bye" to Chelsea fans after turning down an offer of a new contract at Chelsea.

However, William is expected to join Arsenal on a three-year deal.

3. Dybala out for Real Madrid. 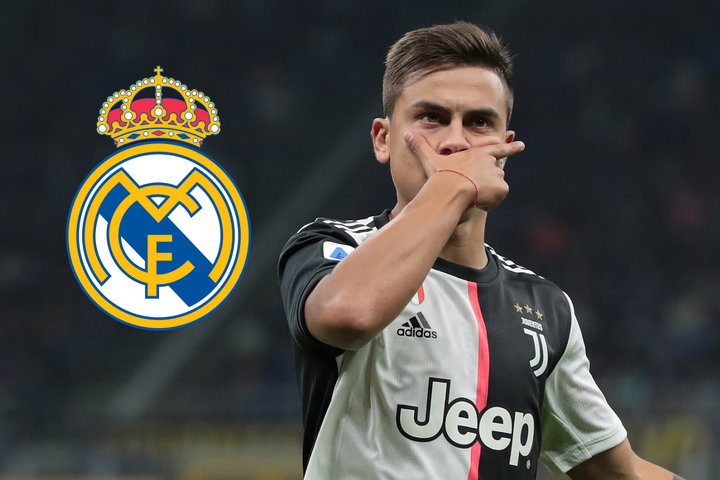 According to reports from Sport Mediaset, Real Madrid are ready to offer Toni Kroos or Isco as part of any deal to sign Paulo Dybala. 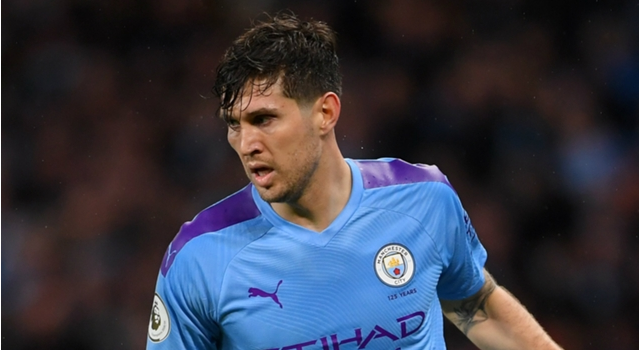 It is obvious that, Frank Lampard wants a new defensive set up after conceding 54 premier league goals.

According to the Mirror, Chelsea are ready to go in for Stones from Man City in a cut deal for £20million.

Ole Gunnar Solskjaer is hopeful that, Paul Pogba will sign a new contract extension at Manchester United.Pogba's active contract at Old Trafford expires next summer however, according SunSport, Pogba will agree a new five years deal. 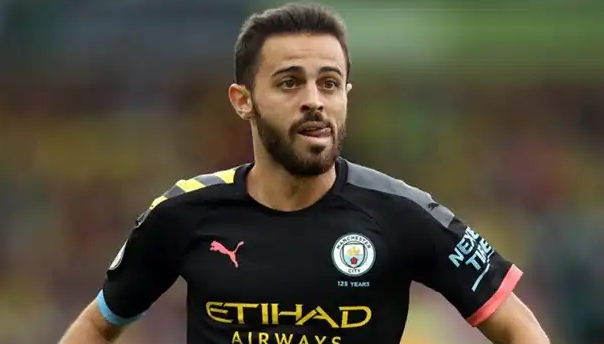 Barcelona are ready to bid for Bernado Silva. However, Barcelona will prefer a swap deal involving a right back, Nelson Semedo plus cash for Silva.

Semedo, 26, has been Manchester City's target for some time and Barcelona want to capitalize on that to push for a deal according to the Telegram.

Arsenal are still interested in Thomas Partey. However, Atletico Madrid will only agree to let go of the Ghanaian international if his £45million release clause is fully activated.

Even though, Arsenal will prefer a swap deal involving either Lucas Torreira, Hector Bellerin or Alexandre Lacazette, Athletico will go against any possible swap deal.

The Olympiacos' defender, is set to become Liverpool’s first signing after of the transfer window has opened, with the Kostas Tsimikas set for a £12 million ($15m) move to Anfield.

Also, his medicals is expected to complete early next week, after which he will be unveiled publicly.

According to Mundo Deportivo, Barcelona want to sign Manchester City's ace, Eric Garcia. However, they are not ready to meet the City's valuation of Garcia.

Jadon Sancho has told Borussia Dortmund that, he will remain faithful to the club if a move to Old Trafford doesn't happen, according to the Mirror newspaper.

Despite the fact that Sancho has reportedly agreed personal terms with Manchester United, the premier league side are yet to agree a deal with Dortmund.

Content created and supplied by: NelsonKessi (via Opera News )