Liverpool has been one of the most outstanding football clubs in Europe this season. They were on the road to their first quadruple but has been interfered by the lifting of the Premier League trophy by Manchester City. However, they still stand a chance to add another title to the two they have already won this season. 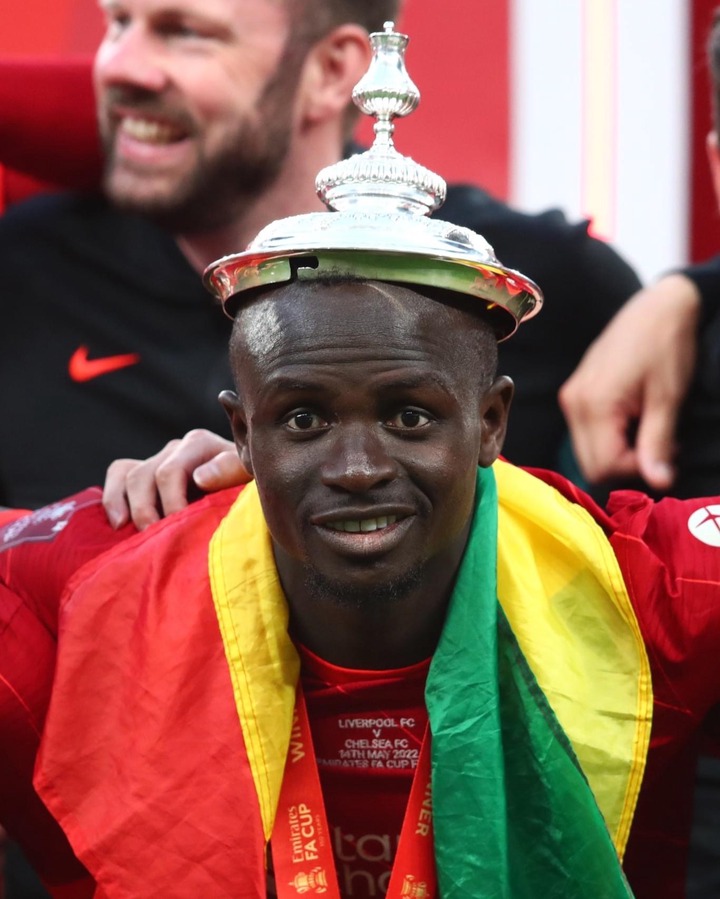 One player who has been exceptional and pivotal in the club’s successes is Sadio amane. The thirty year old Senegalese has been dominant throughout the season. He has scored twenty one goals for his club this season. He also won the African Cup of Nations for Senegal.

It was reported that the player is considering a move to German side, Bayern Munich. However, the player has stated that he will make his decision on his future known after the UEFA Champions League final with Real Madrid. He said,” Whether I stay or not, I will say it after the Champions League .”