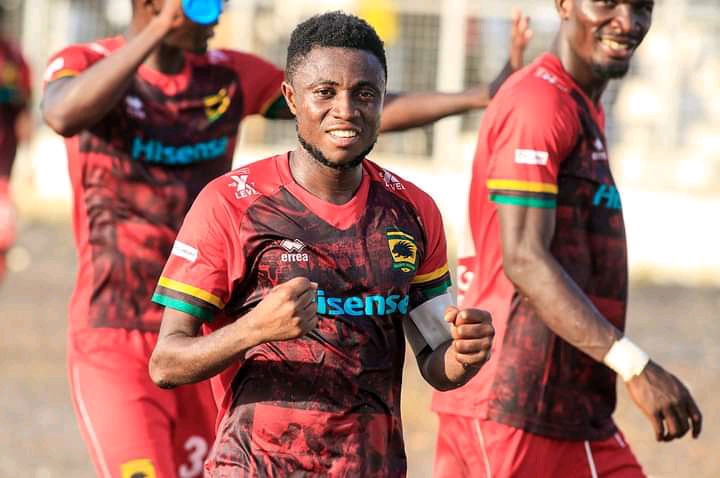 Accra Hearts of Oak has won their last three matches, which has helped them to moved 2nd position on the GPL. Their 2-0 win against Elmina Sharks has given their fans the confidence that, Accra Hearts of Oak is going to win this year's Ghana Premier League. 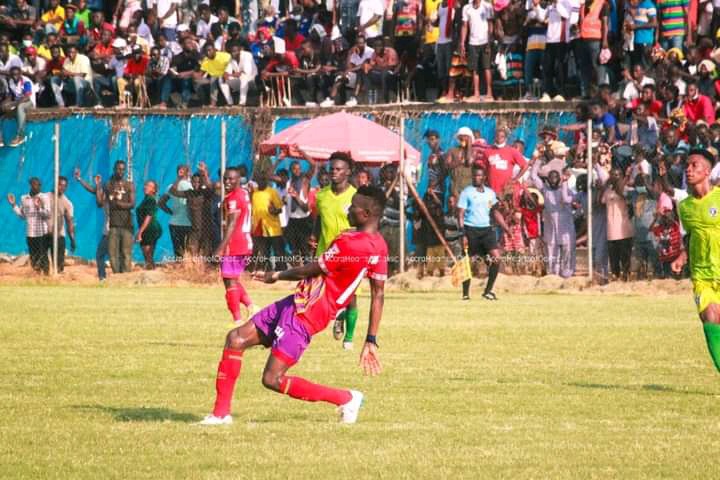 Their rivals Kumasi Asante Kotoko is on top the GPL but Hearts of Oak win against Elmina Sharks had boast their morale for winning the league title this season.

The Ghana Premier League has become more interesting after Kotoko drew against Liberty Professional at Sogakope and Hearts of Oak won against Elmina Sharks at the Accra sports Stadium. 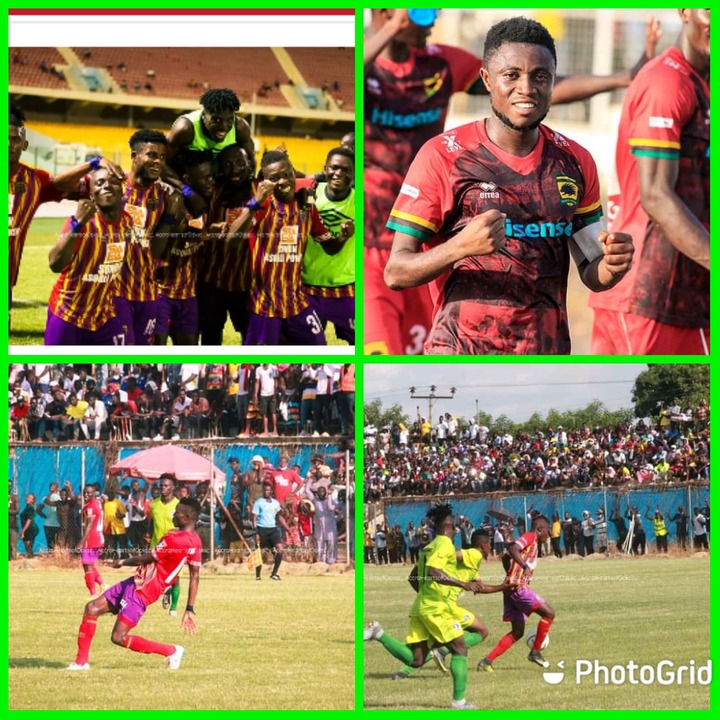 According to Hearts of Oak fans, their team is going to win Kumasi Asante Kotoko in the second round game in order to go on top of the league. Hearts of Oak fans believe that, this the season that they've been waiting for, over 11 years now.

According to phobia fans, they still believe in their slogan "Never Say Die Until the Bones are Rotten".

Who is going to win the GPL, is it Accra Hearts of Oak or Kumasi Asante Kotoko.