Messi left the Camp Nou for Paris Saint-Germain last summer, after 17 years in the Barcelona first team, as the Catalan giants struggled with financial problems. But Laporta is hopeful that the 35-year-old will be able to return to Barca before he hangs up his boots.

"Messi's time at Barca didn't end as we all would've liked," he told Spanish press during the club's pre-season tour of the United States.

"I believe that Barca have a moral debt towards Leo Messi. We would like the end of his career to come in a Barca shirt, being applauded at all the grounds, wherever he goes."

Laporta clarified that "nothing has been discussed" with Messi, who has one season left on his PSG contract with an option for an extra year.

"It was a temporary end (to his Barca career) because I believe that we will make this wish a reality," he added.

Messi scored only 11 goals in all competitions in his debut PSG campaign, the first time he had scored fewer than 30 in a a season since 2007-2008 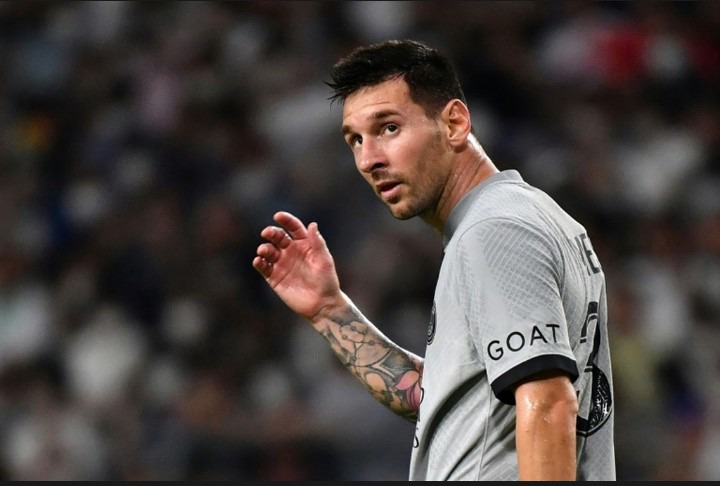 Content created and supplied by: SportsNews24/7 (via Opera News )