Two deals have been made official. 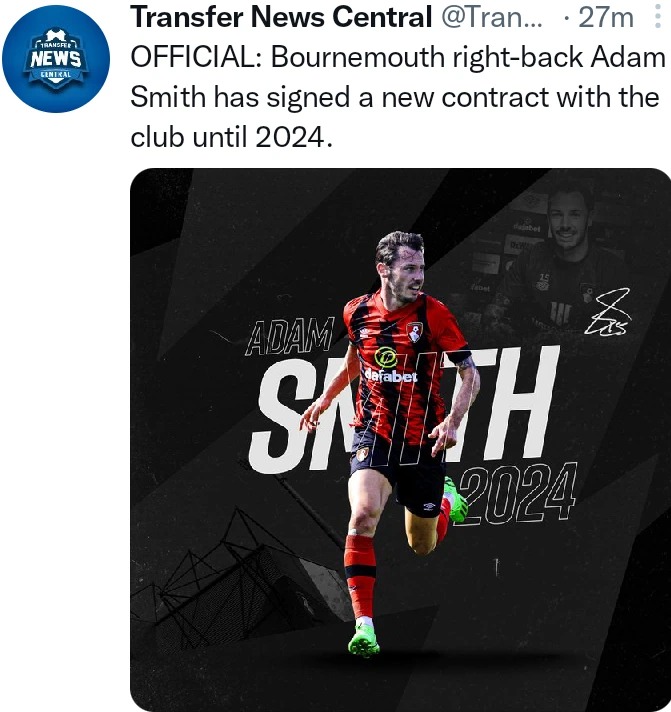 Adam Smith, a defender for Bournemouth, has agreed to stay with the team through 2024 by signing a new contract.

The veteran fullback's contracts were set to end in the summer of 2023, but his new deal keeps him under contract for an extra year.

Smith, who is 31 years old, has been with the club for eight years. He moved there permanently from Tottenham Hotspur in 2014. During that time, he has played in more than 300 games in all competitions.

Jasper Cillessen, a goalkeeper for Valencia, has left NEC Nijmegen.

Cillessen has chosen to go back to Nijmegen so that he can play enough games to make the World Cup team.

The goalkeeper's first game was for NEC in 2010. He then moved to Ajax, where he made a name for himself before joining Barcelona. He moved to Valencia after that, but injuries have made it hard for him to stay there.

A deal has been made for Juventus star Adrien Rabiot to join Manchester United. 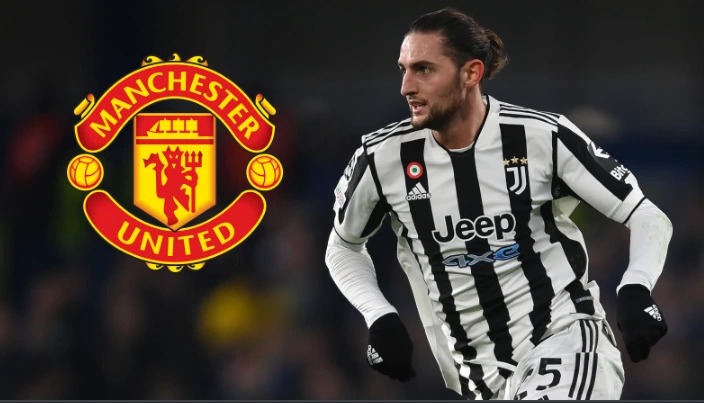 The Guardian says that Adrien Rabiot, a midfielder for both Manchester United and Juventus, has reached a preliminary deal to move to Juventus.

The 27-year-old player, whose contract with the Old Lady has one year left, is said to have reached a deal with the Red Devils.