By allsportsapp (self media writer) | 1 year ago

1. "Disappointing start of the World Cup qualification. We have to improve quickly for a better result in the next 2 games", says Gini Wijnaldum after Netherlands lost to Turkey 4-2 yesterday.

2. David Alaba: “Real Madrid? Of course you hear a few things, but I'm not the kind of person who gets up and reads newspapers. We'll see what happens in the future”. Alaba has a verbal agreement [contract until 2024] with Real Madrid since January, not signed yet.

5. Atletico Madrid's Spanish forward Diego Costa, 32, will play for Benfica next season after reaching an agreement with the Portuguese club.

6. Lucas Hernandez has not lost whilst wearing a France shirt in his last 18 appearances.

8. Former Manchester United midfielder Ronnie Wallwork has been given a suspended prison sentence after he admitted an assault on a man who stepped on his white trainers.

9. Real want to bring Spanish attacker Brahim Diaz, 21, back to the club following his loan spell at AC Milan, they are not interested in the return of Cristiano Ronaldo.

11. Chelsea winger Christian Pulisic, says he wants to represent the United States at this summer's rescheduled Olympic Games in Tokyo.

12. Philippe Coutinho could be available for as little as £35million this summer - and Liverpool could bring him back to Anfield to solve one of their biggest current problems.

13. Former FIFA president Sepp Blatter has been given a new ban of six years and eight months from football.

14. Alvaro Morata has admitted he "came close" to suffering from depression during his difficult season-and-a-half spell at Chelsea.

16. Mason Mount says Thomas Tuchel used him in five positions over 90 minutes in one match for Chelsea, but explained how he has developed rapidly under his new manager.

17. Emile Smith Rowe: "I trialled at Chelsea and didn't get in. They said I wasn't big enough. Arsenal found out and signed me. They were flexible, too. They knew I lived far away and told me to come in when I could. Spurs showed interest but I stood by Arsenal. They're my club."

18. Jorginho’s agent admits the Chelsea midfielder wants to move back to Serie A if he leaves the Blues and refuses to rule out a return to Napoli.

19. Antoine Griezmann has questioned France's tactics after Les Bleus were held to a frustrating 1-1 draw by Ukraine in 2022 World Cup qualifying on Wednesday.

20. The International Federation of Football History and Statistics has drawn up the Team of the Decade rankings with Barcelona first, Juventus sixth and Napoli in 12th place.

21. Chelsea have suffered another injury blow after Italy manager Roberto Mancini confirmed Jorginho is out with a knee problem.

22. Manchester City defender Eric Garcia has shared his excitement at the prospect of playing alongside Barcelona superstar Lionel Messi.

24. Achraf Hakimi’s agent assures the player chose Inter and is ‘very happy, but I don’t know what the future holds.’

25. Gareth Southgate wants England to be "ruthless" when they face minnows San Marino in their opening World Cup qualifier at Wembley on Thursday.

26. Barcelona are ready to sell Philippe Coutinho for a mere £35m in the summer transfer window - just three-and-a-half years since forking out £120m to sign him from Liverpool.

28. The agent of Chelsea midfielder Jorginho has revealed that his client would be interested in returning to Napoli during this summer's transfer window. 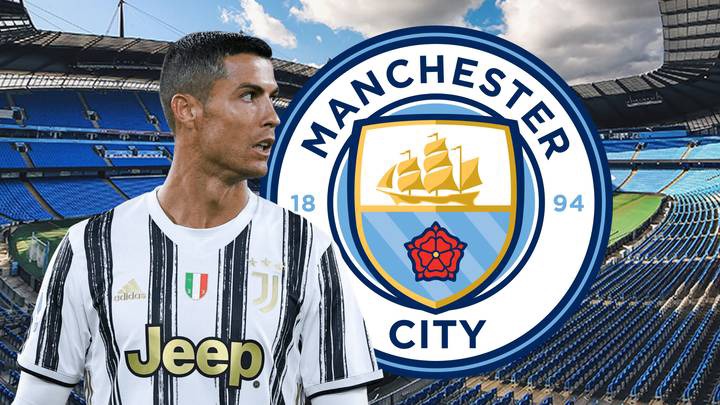 Content created and supplied by: allsportsapp (via Opera News )