9 Records in world Football that may never be broken

By SportsArena1 (self meida writer) | 26 days

Isn't it true that everybody likes listening to records?

It must be a very rewarding feeling to do something that no one else on the planet has ever done.

And those records aren't just among the best football players in the world. 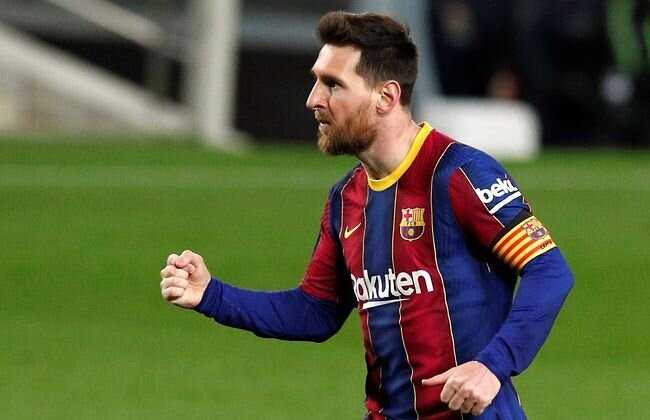 Sure, Lionel Messi, widely regarded as the greatest player of all time, holds the record for most goals scored in a calendar year.

Asmir Begovic, on the other hand, has an outstanding track record. Nicklas Bendtner feels the same way.

To honor those achievements, we've chosen to look at some of the best records in football history.

9 records in world Football that may never be broken.

1. The record for the longest goal ever scored

In 2014, Asmir Begovic made history when he scored for Stoke City against Southampton from a long kick forward.

2. Longest goal ever scored on a header

Samuelsen, who played for ODD Grenland, scored a long-range goal after Tromso's goalkeeper went up in search of a late equalizer.

3. In a single match, the most red cards

In 2011, in an Argentinian match between fifth-tier rivals Claypole and Victoriano Arenas, bizarre scenes erupted.

In the first half, two players were sent off, and in the second, a mass brawl erupted, involving managers, coaches, and even some fans.

Damian Rubino, the referee, issued a total of 36 red cards.

At the age of 73 years and 95 days, Israeli goalkeeper Isaak Hayik became the oldest active footballer when he played a full competitive match for Maccabi Ironi on April 5, 2019.

5. A calendar year with the most goals

In a truly remarkable year, the Argentinian scored 79 goals for Barça and 12 for his country.

KK Palace and Civics hold the record for the longest penalty shootout in history, needing 48 penalties to settle their Namibian Cup tie in 2005.

After a 2-2 tie in regulation time, KK Palace kept their nerve in the shootout to win 17-16.

In the shootout, some players were forced to take three spot kicks.

7. The fastest goal ever scored in a World Cup match

In the 2002 World Cup third-place playoff, Turkey's Hakan Sukur needed only 10.89 seconds to put his team ahead of South Korea.

Tommy Ross of County set a record in 1964 that has stood for 56 years.

9. Goalkeepers with the most career goals

Ceni was a set-piece specialist who scored over a century of goals during an illustrious career.

These are the 9 records in world Football that may never be broken.

Tottenham: The Two Reasons For The Brutal Dismissal Of Jose Mourinho