Few players can turn a game with a flick of the outside foot or a penetrating pass quite like Kevin De Bruyne. The Belgium international took his Premier League displays to a whole new level in 2019/20, scoring a career-best 13 goals in the campaign and providing a staggering 20 assists.

By the summer of 2020 De Bruyne had been directly involved in 111 of City’s 454 goals scored in the Premier League since 2015/16. That’s a remarkable 24.45 per cent. He has the crossing ability of David Beckham, the vision of Andres Iniesta and the confidence of Thierry Henry. Everything goes through him at City and it’s no wonder he is a mainstay in Pep Guardiola’s X. 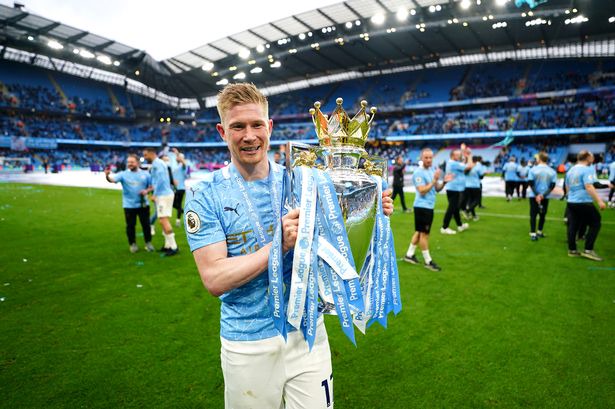 Consistency is the key to any Premier League title-winning side and Virgil van Dijk offered just that when he joined Liverpool from Southampton in 2015. The 6ft 4in centre-back finally gave the Reds some defensive foundation after years of disaster at the back. Van Dijk is arguably the best Dutchman to play in the Premier League (hello, Arsenal and Manchester United fans!) and offers the same solidity at the back for Liverpool that Vincent Kompany and John Terry provided for Manchester City and Chelsea respectively.

What’s more, Van Dijk has justified his world-record £75m price tag for a defender. When he joined the Klopp revolution in 2015 the centre-back had impressed at Celtic and Southampton, but was far from the complete player. Klopp instilled in Van Dijk a discipline and courage that has served the Netherlands international well. 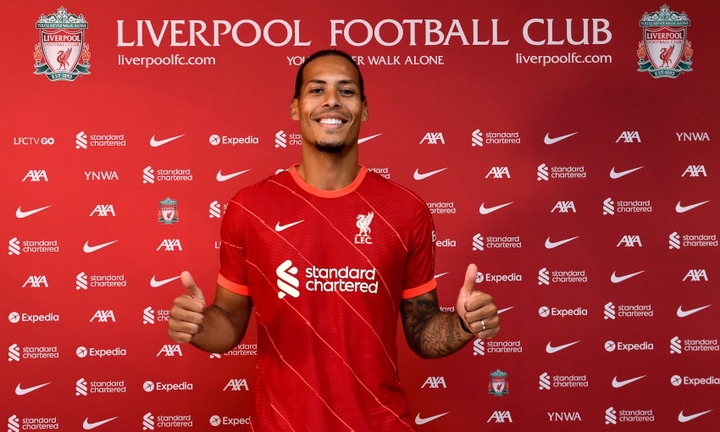 Son made a somewhat under-the-radar move to Tottenham from Bayer Leverkusen in 2015 and by his own admission would likely say he started off slowly in north London. But the Korea international’s worth truly came to the fore when he struck up a partnership with Kane under ex-Spurs boss Mauricio Pochettino. Now under the command of Jose Mourinho, Tottenham’s entire system works to cater for Son and Kane – and this has resulted in the former netting 16 goals in the first half of the 2020/21 season. Even more is expected from the exciting 28-year-old. 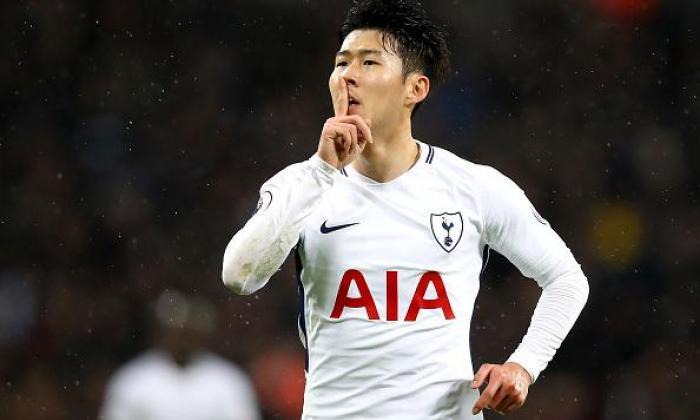 Over the past five seasons, youth product Trent Alexander-Arnold has shown how development under the same system at one club can transform a teenager’s career. The Liverpudlian was one of the first young gems to come through under manager Klopp and he’s never looked back.

What’s more, Alexander-Arnold is only set to get better. He made the most touches of any player in the 2019/20 season (3,664) and delivered 13 assists. England have not had a better full-back prospect since Ashley Cole. 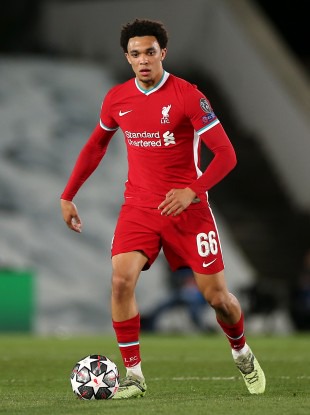 Three years ago, Mohamed Salah was the kingpin this Liverpool’s side – the man who would lead them to the Champions League final only to suffer a shoulder injury in the defeat to Real Madrid. In the two seasons since, Liverpool have become less reliant on Salah’s goals. Yet they still need their superstar talent on the field.

Salah has added assists to his goalscoring form in recent campaigns to become the true heart of this Liverpool attack. One may argue that Kane and Aguero are better finishers than Salah, but there is no-one quite like the Egypt international when it comes to marshalling a blistering attack. What Liverpool have earned in place of those reduced goals is a harder-working forward whose assists, distribution and defensive contributions have all increased. 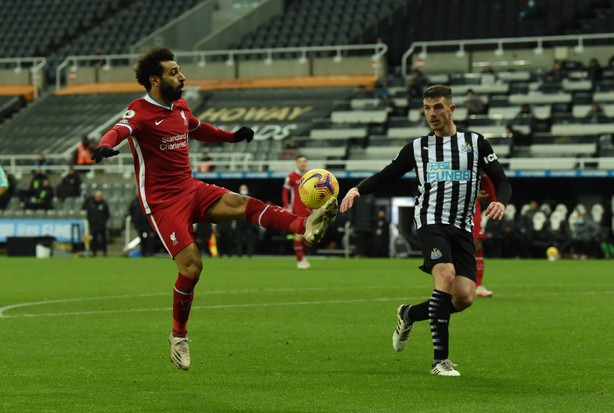 Mohamed Salah has developed his game for Liverpool over the years

Content created and supplied by: Shaddy123 (via Opera News )

How to make the perfect Gari Fortor