By MdkBanahene (self media writer) | 6 months ago 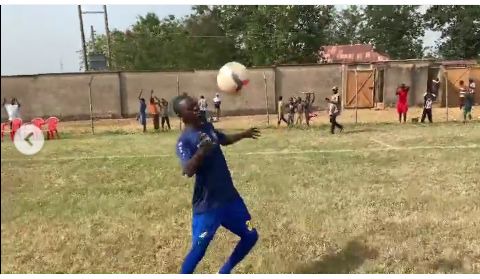 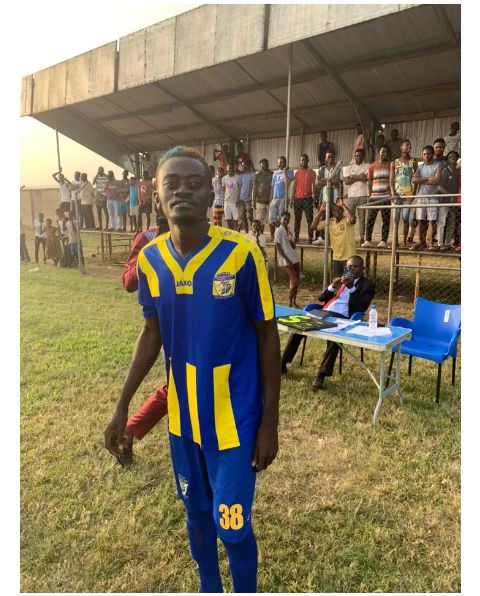 Even though his first debut game was against SAFA Missionary SC, that was just a friendly game so this one played against the Unistar Academy marks his first professional debut as a football and infact it was all love, how the fans were chanting his name when he had the ball. 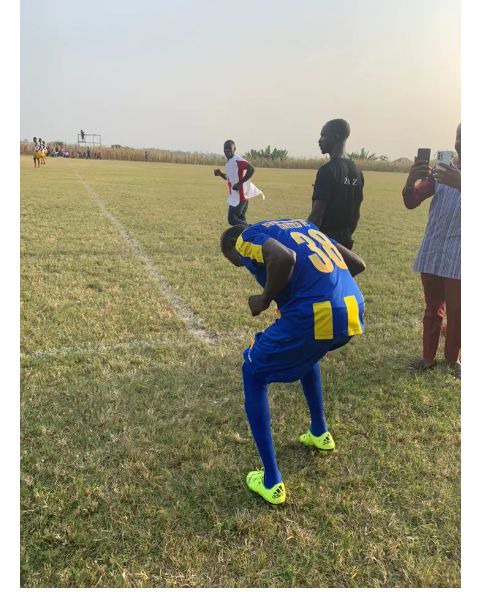 A video sighted on the Instagram page of the footballer by Mdk Banahene sees moment of the New Edubiase player on the field of play when he was introduced into the game. The video captures moment he received a pass, controlled the ball and gave out a cool pass to his colleague player. 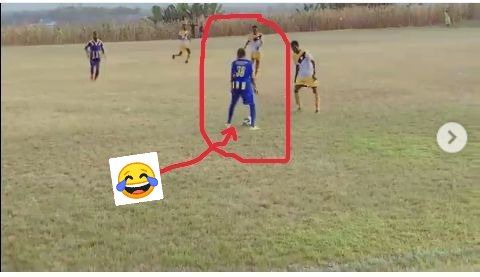 After he shared the video on his Instagram page, netizens has been reacting massively to video and it has been a mix reactions. Some where in love with his touches while others were complaining that, his ball control is not good. However, one netizen has dropped a controversial comment saying; "you deserve Ballon d'Or". 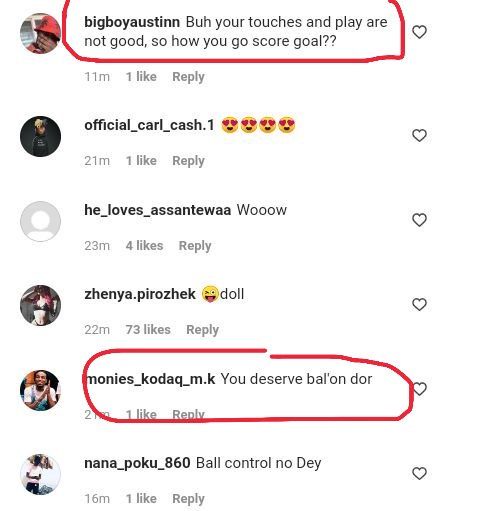 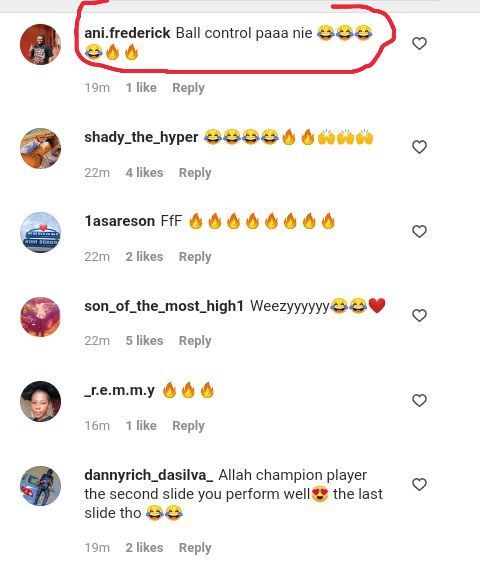 We are not in a banana Republic, we shall continue tomorrow:Sammy Gyamfi says as scores are injured

They Better Tell Us What Their JM Would Do If He Were President Now, PK Sarpong Tells Demonstrators