Exclusive: “We Must Play Better in Our Remaining Games” - Becker

Liverpool goalkeeper, Allisson Becker admits that they have to improve on their performance in the next games. 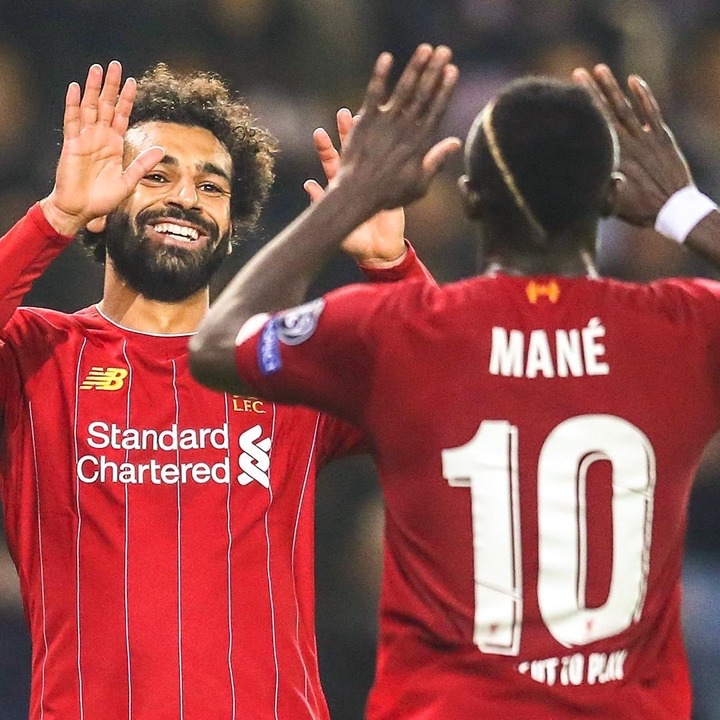 It is United’s first ever win over Liverpool in four years and Erik Ten Hag spoke after their first win in three games.

Liverpool have now gone three games without a win and manager Jurgen Klopp is not a happy man.

The Reds have played three matches, posting two draws and a defeat against another strugglers, Manchester United.

Allisson Becker says they need to play better in the subsequent outings. Liverpool finished strongly last season and that was in the top four which led to the UEFA Champions League. They however lost a key player, Senegal captain, Sadio Mané who joined German giants, Bayern Munich and already hit the ground running for the Bavarians. The draw for the UEFA Champions League is set for Thursday at 4:00pm.