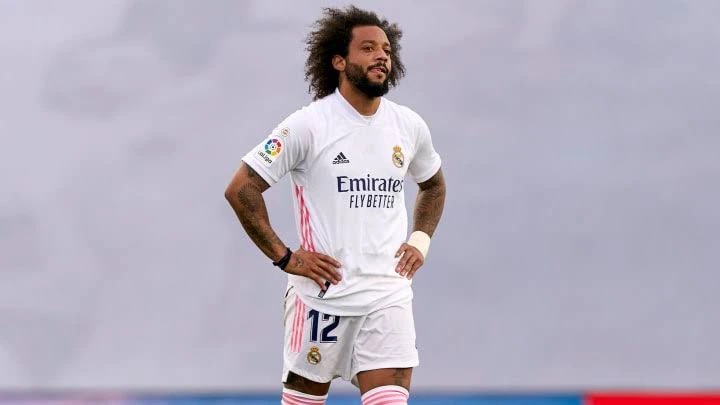 Marcelo will exit the club with 25 titles as a Madridista, which is more than any other player in club history. It had been speculated that the Brazilian may accept a pay cut to remain with Madrid next season. Marcelo, who joined Madrid from Fluminense, made 18 appearances in all competitions this campaign. 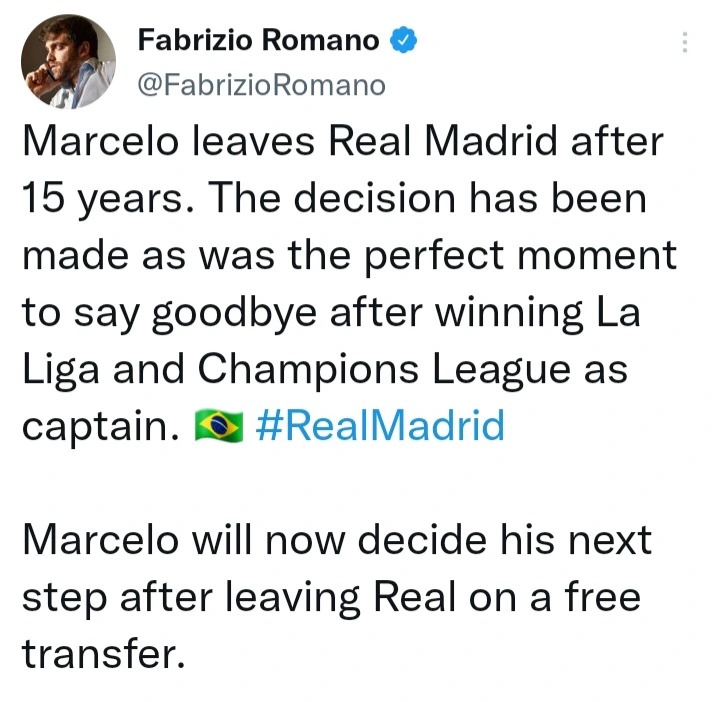 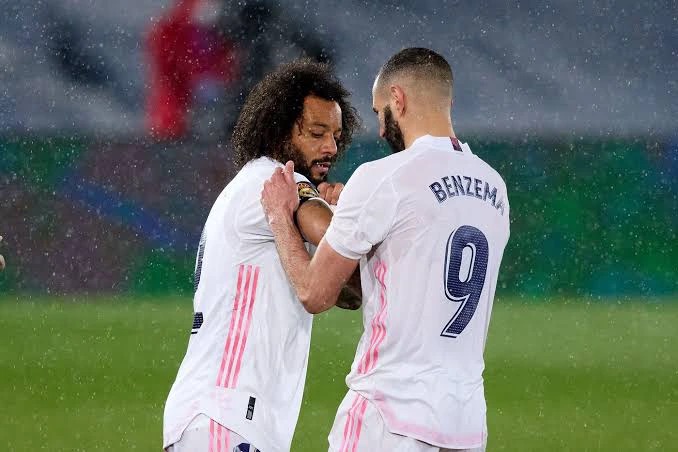 Meanwhile, one of the stars of their run to the final, Luka Modric has agreed a one-year contract extension, according to reports. Following on from the final, Italian football journalist Fabrizio Romano said that an official statement would soon be announced regarding the contract extension.