OFFICIAL: Joseph Esso and four others leaves Hearts of Oak

By Ishaqidris010 (self media writer) | 2 years ago 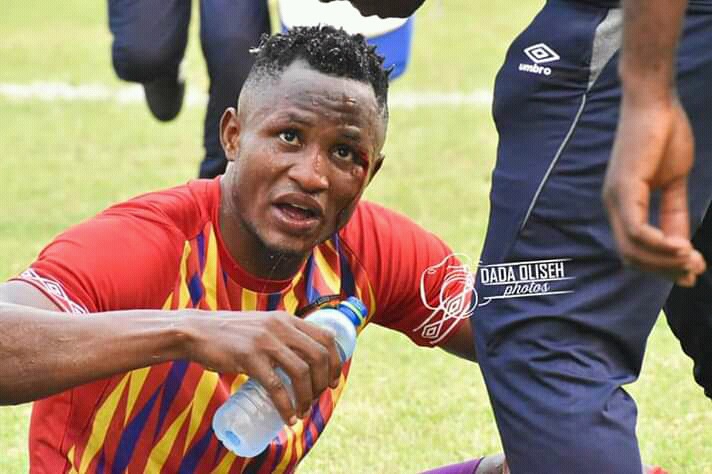 Phobian faithfuls have been dealt with a huge blow as the club announced the sudden depture of kingpin Joseph Esso and four others.

Ghanaian giants Accra Hearts of Oak have parted company with five players with immediate effect following their contract expiration with the club.

The management of the Never Say Die outfit hesitated on the decision to extend the contracts of defender Benjamin Agyare, Christopher Bonney together with expatriate Aboubakar Traore and notably Joseph Esso and Benard Arthur.

"Hearts of Oak management has met players, Joseph Esso, Benjamin Agyare, Christopher Bonney, Bernard Arthur and Abubakar Troare and thanked them for their services as both sides opted not to extend their contracts. We wish them the very best of luck in their respective careers." 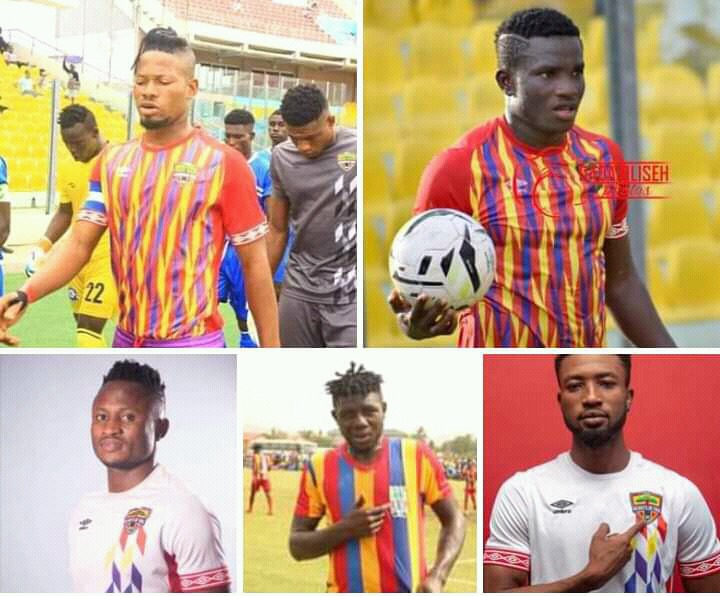 Dwelling on the major talking point concerning the abrupt exit of Joseph Esso.

Insight source revealed, the continental club masters failed to meet the demands of the striker which is believed Esso requested GHC150,000 signing on fee while the Phobians were sticking to GHC90,000.

He made 14 appearances and scored only three in the just-truncated 2019/20 Ghana Premier league campaign.

However, Bonney, Agyare, Traore and Benard Arthur combined featured only 14 times for Hearts of Oak in the said season.

Content created and supplied by: Ishaqidris010 (via Opera News )