Big transfer deal that could happen in January 2021

It seems like the summer transfer window has just closed, but the January market opens in a little over six weeks, believe it or not.

The fixture nightmare created by COVID-19 has taken its toll on hundreds of clubs and a great chance to add cover for injured players is the mid-season window.

In the 2-0 loss to Belgium, Captain Jordan Henderson is also expected to be examined after sustaining a potential hamstring injury on England duty.

It follows that in recent weeks, Virgil van Dijk, Fabinho, Trent Alexander-Arnold and Joe Gomez were already sidelined and rumors have indicated that Anfield chiefs are already scouring the reinforcement market at the turn of the year. 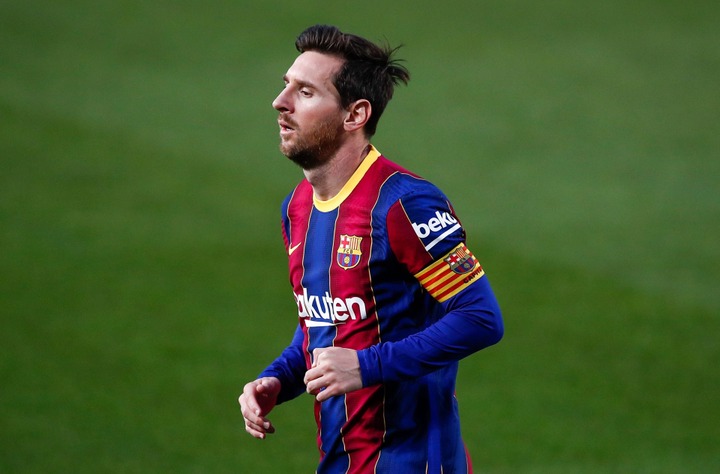 At the end of the season, the Argentine superstar would most likely leave Barcelona, but Man City and PSG may be tempted to make a mid-season swoop to steal him from their other eager competitors.

In the summer, Barca bosses insisted that any suitor will have to pay his release fee of £630 million, a move that Messi has seen reluctantly decide to see him out in the final year of his deal.

At the end of the season, however he is supposed to leave the club and PSG and Man City have been mooted as the most possible destinations.

For more than a decade, Messi has become synonymous with Barca, helping them win four European Cups, ten LaLiga titles and several other trophies, but as his deal expires in June, international clubs will negotiate with him from January on. 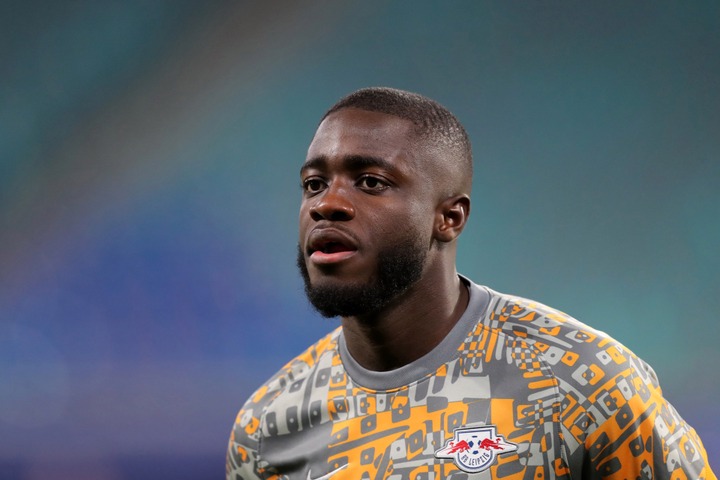 With Van Dijk and Gomez out for most of the season, the Reds are still looking for new central defenders in January.

The Athletic say RB Leipzig defender Upamecano, who next summer has a £ 38 million release clause, is the first-choice target of the club.

Next season, Liverpool had been planning to sign the 22-year-old but could speed up their transfer plans in the January window after their rotten luck with injury.

As they reached their first Champions League semi-final last season, the French defender played a crucial role for Leipzig, but Liverpool will have to fight fierce rivals Man United for his signature as the Red Devils seek a summer contract. 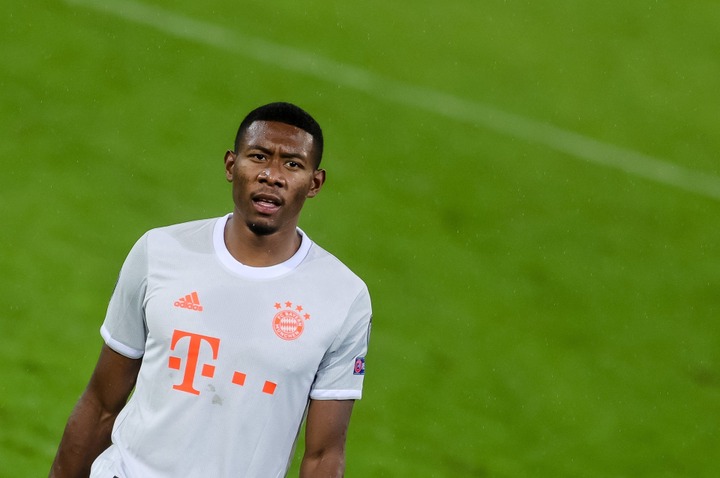 Should the pursuit of Upamecano by Liverpool fail, it is known that the Reds will attempt to sign Alaba from Bayern Munich.

The Austrian center-back had been stalling at the Allianz Arena on a contract extension and the club has now officially completely withdrawn its offer of a new deal.

In the summer, the 28-year-old is out of contract and Liverpool may therefore sign him for a cut-price fee, but as a replacement for Giorgio Chiellini, Juventus are also keen on him.

A change for Alaba with a wealth of experience and an abundance of quality would be a no brainer for Klopp. 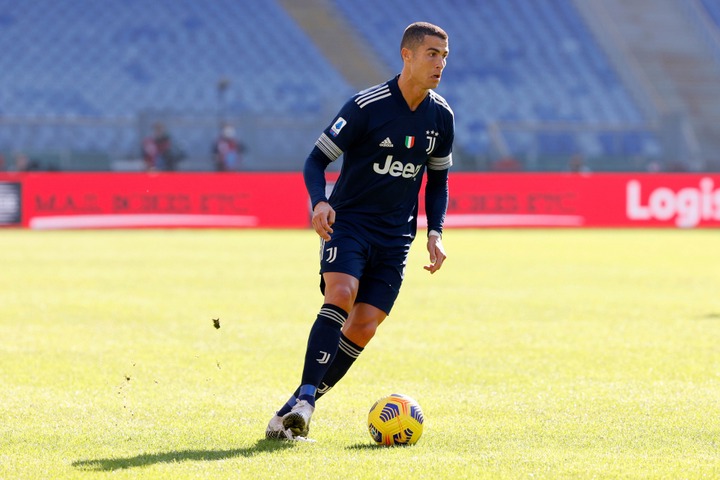 Remarkable reports indicated earlier this month that Juventus will be prepared to break ties with Ronaldo and place the star of Portugal on sale next summer.

The COVID-19 pandemic has badly hit Juventus and it is known that boss Andrea Pirlo is keen to free up room on their wage bill to strengthen his team.

Unsurprisingly, it is said that Manchester United is weighing up a move for its former winger and it is claimed that Ronaldo himself is 'considering' a return to Old Trafford. 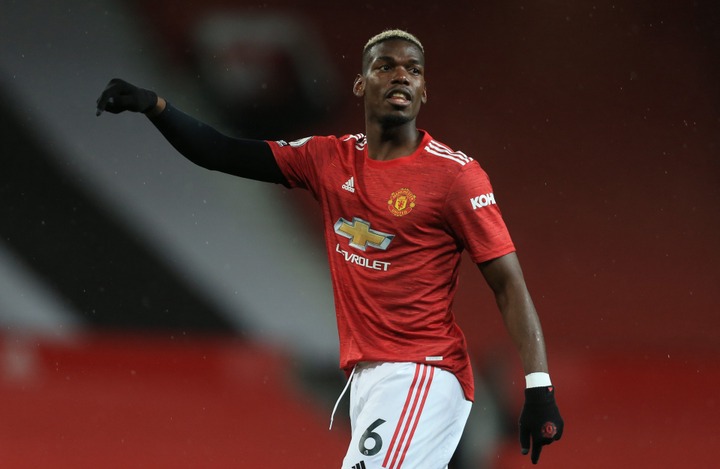 The future of Pogba could well rely on any agreement to get Ronaldo back to the Premier League.

A trade for the unsettled Red Devils playmaker has been mooted and if it materializes, it will certainly be the deal of the decade.

Pogba shared his unhappiness at the weekend with his current situation at United and also flirted with a return to Juventus or a move to Real Madrid, where he would join up at the Bernabeu with his compatriot Zinedine Zidane.

He's one of the best-paid stars in the club, and yet in recent seasons his position at Old Trafford has gone backwards and he's not even a guaranteed starter in the team of Ole Gunnar Solskjaer now.

Pogba's days at United look numbered with his deal due to expire at the end of next season and the Red Devils will do anything to make sure he doesn't go for free. 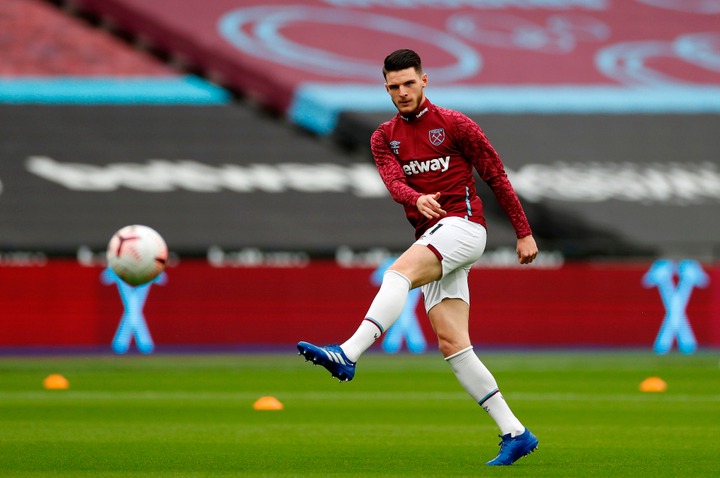 After struggling to sell some of the deadwood in their ranks, Chelsea were unable to stump up West Ham's asking fee for Rice, but the Blues look poised to make a move in January.

The England midfielder may wish to move back to Stamford Bridge, having excelled as a youngster in the academy with the likes of Tammy Abraham and Mason Mount.

The Hammers will ask for the defensive midfielder for about £ 60m and any offer will depend on Chelsea recovering cash from Marcos Alonso, Emerson Palmieri and other stars who are struggling to break into the first team after the mass influx of new recruits in the summer.