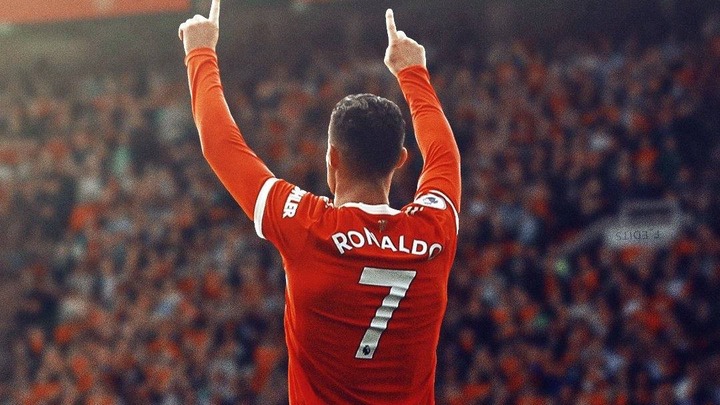 We all know in the English Premier League, no player is bigger than a club, but Cristiano Ronaldo's rejoining Manchester United is trying to prove that wrong. 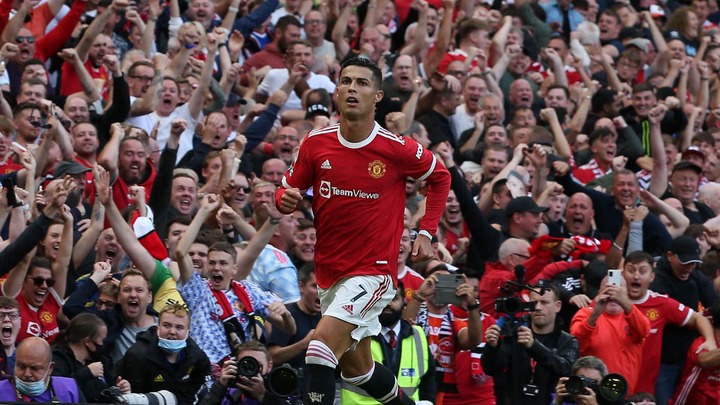 As they say, every thing has its thrills, and it's spills.Though his haters might mock him or say bad stuff about him, these criticisms below are true.

Do you think Cristiano Ronaldo joining this current Manchester United team would guarantee them to win a trophy?

Last season when Cristiano Ronaldo wasn't at Manchester United,we all saw the capabilities of the including Edison Cavani.According to James Carragher, who's a former player for the England national team, he suggests that Cristiano Ronaldo rejoining Manchester United would cause many problems because earlier before he came, Edison Cavani was giving chances in most matches ,now Cavani doesn't seem to be even available. 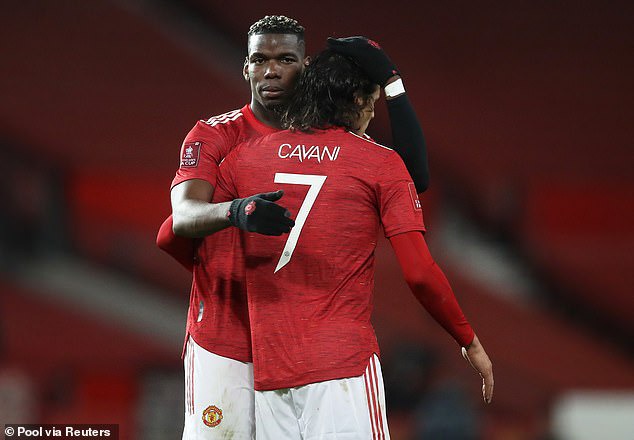 He added, saying, now that Sancho is part of the Manchester United squad,he also has to find a way to get back to his position because he shares the same position with Mason greenwood. Sancho isn't really comfortable at his current position in the left wing.He continued questioning Manchester United boss Ole that,where would Marcus rashford play when he recovers his injury? 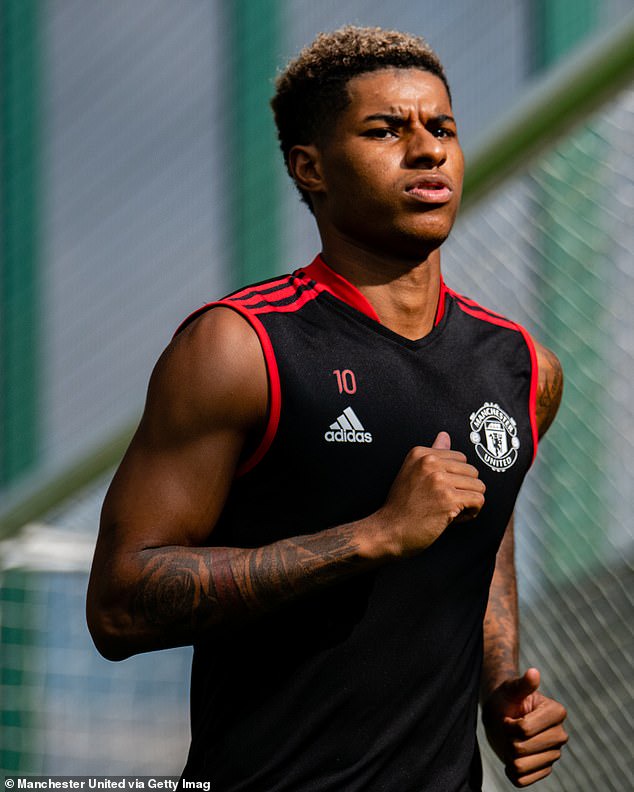 Aside that, Manchester United fans in England have started criticizing Cristiano Ronaldo if Ronaldo and his current Manchester United squad can't defeat club brugge,how can they battle with the top clubs in Epl for the premier league title. Who will be taking the penalties now? 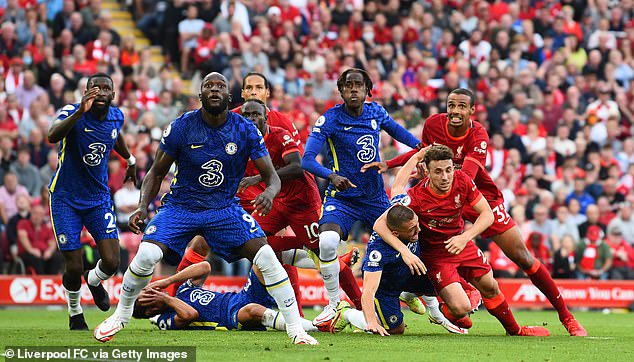 We all know what Cristiano Ronaldo does to clubs that disgrace him so let's wait and see what he would add to the club.