The former Bechem United player who have got enough experience in Africa and abroad, has done a lot with the team and came back to play for Hearts of Oak.

The player came with much expectation making Hearts of Oak his biggest platform to revive his career.

Before the coming of the striker, there was someone filling that vacant striking force for Hearts. He said to the media and took it to his Facebook wall, to tell the fans he is coming to play better than the player who is leaving.

Since his inception in signing for Hearts of Oak, he has not been able to book his name on the scoresheet.

Joseph Esso still hold on the record over him at Hearts of Oak and has announced his presence at his latest North Africa club, MC Algiers.

Abednego Tetteh been decided upon by the Hearts of Oak fraternity as a disappointment to the club. The coach has list a couple of players that have to be on the line and show them the exit line.

Abednego Tetteh is also part of the players and he stands tall of not returning to the club. 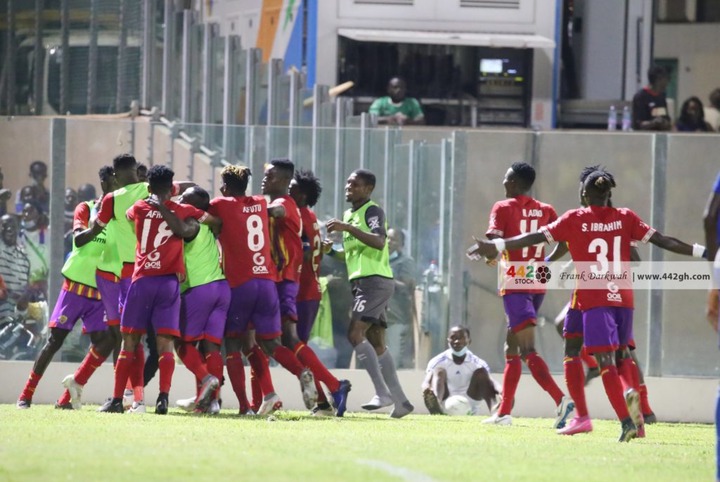 The report reaching us from a reliable source tells us that, he is willing to leave and join a Nigerian side to complete his contract talks. 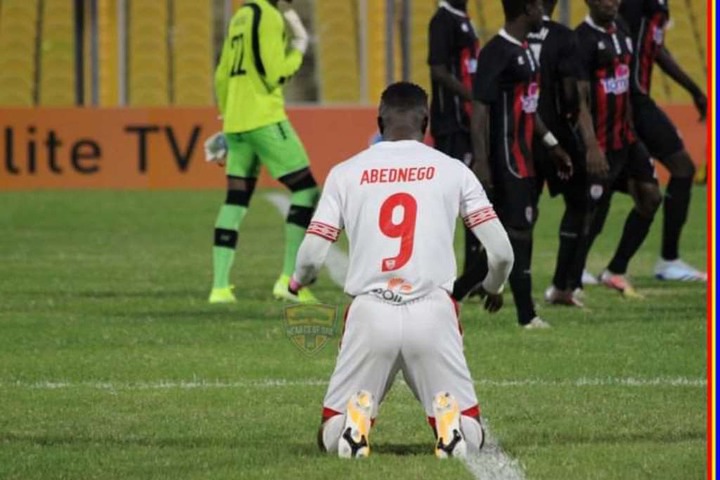