What I did differently to secure our place in the last 16; Carrick on Man United win.

By Mogulsnews (self media writer) | 1 month ago 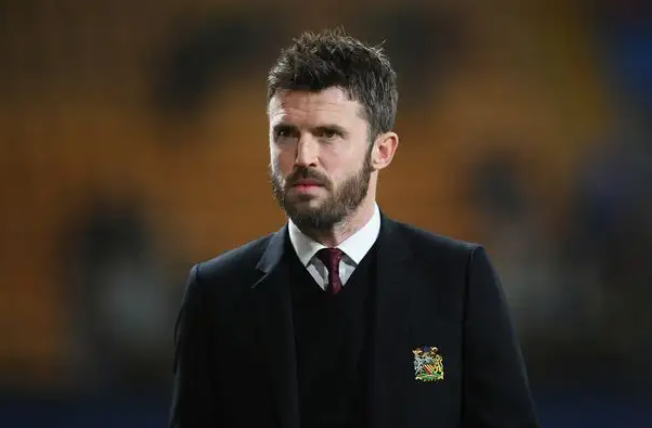 Michael Carrick will take temporary charge of the first team. He played his first game in charge as head coach and oversaw an impressive two-goal victory for Manchester United against the spanish Yellow Submarine , Villarreal to seal their place in the last 16 of the Champions League. 78th minute goal from Cristiano Ronaldo and 90th minute Jadon Sancho goal gave United a fine victory despite adverse circumstances off the pitch. 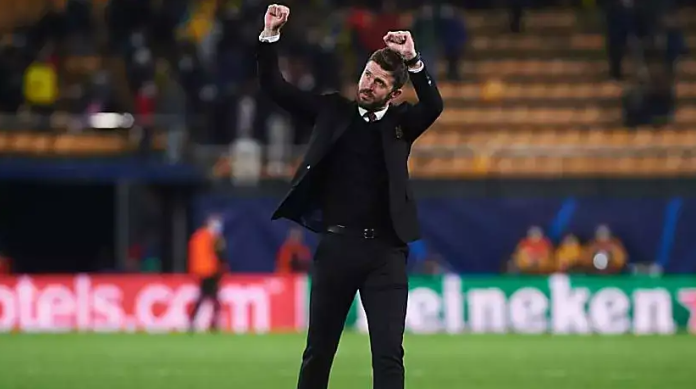 United’s trip to Spain came just two days following the sacking of Ole Gunnar Solskjaer as boss, leaving the new coaching team with minimal team to prepare their side. The team played a 4 2 3 1 formation with De Gea in the goal post; Alex Telles , Harry Maguire , Victor Lindelof and Aaron Wan Bissaka completing the back line of defense ; with Fred and scott mcTominay in defensive midfield. Anthony Martial , Donny van de Beek and Jadon Sancho in attacking midfield ; and Cristiano Ronaldo as the arrow head. 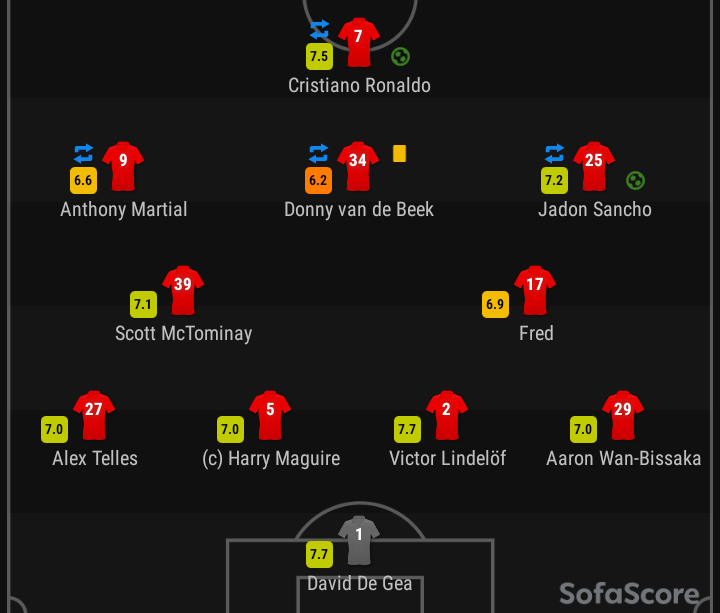 This is what Michael Carrick did differently from his boss Ole.

He played Cristiano Ronaldo in central forward instead of left wing of a three man attack. The thirty six year old Portuguese skipper has been used in the same position in the national team which fetched him quite a good number of goals; and the game against Villarreal was not an exception increasing his goal tally to 6 goals in 5 Uefa Champions league group stage matches this season. 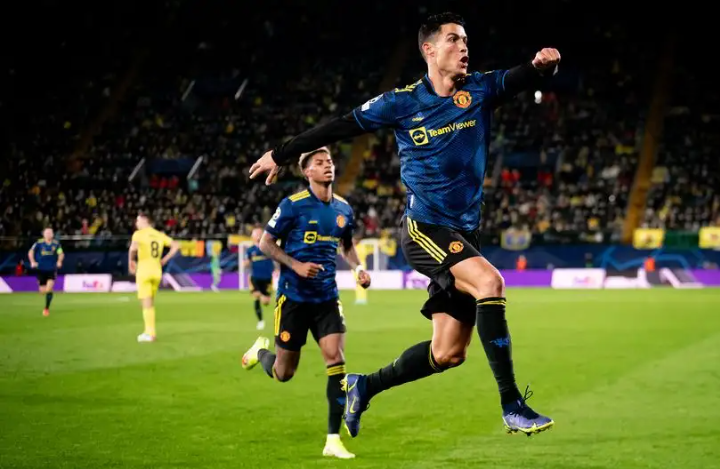 Anthony Martial's introduction into the starting lineup; making his first ever start this season in the Uefa Champions league and fourth ever start in all competition for the club this season was an opportunity to prove to the supporters his capabilities on the field. Though the Frenchman did little to impress in the last weekend's loss against Watford after coming on to replace Marcus Rashford , he was still given an opportunity by the new English coach and did prove something better this time. 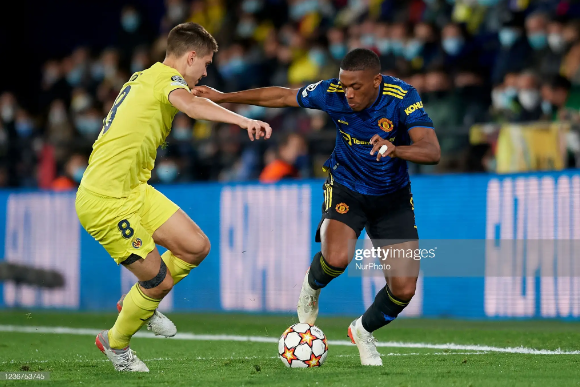 Again , Again Bruno Fenanades' drop from the starting eleven. Ever since joining the Red Devil's, the Portuguese midfield sensation has become the shoulder to cry on for the club. Therefore he is starting almost every Man United's game. This time his exclusion as a starter though came as a surprise after Van de Beek was played ahead of him in the game against Villarreal. His 66th introduction to the game was a tactical change when he had studied the game from the bench and came on as a substitute resulted into an assist he gave Jadon Sancho for the convincing win. 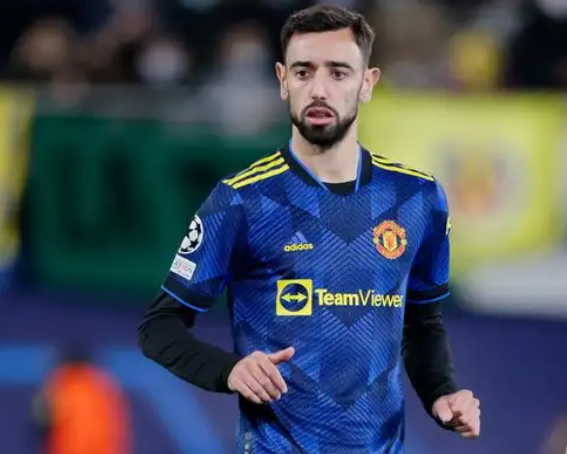 Fred's performance that night was appreciative. Giving good passes , added much needed pressing urgency to the Man United's side when he pounced from Villarreal goalkeeper Geronimo Rulli's short pass out to force defensive error and bring about Ronaldo's late goal. He also did same for the second goal for the team , when broking the play of Villarreal. 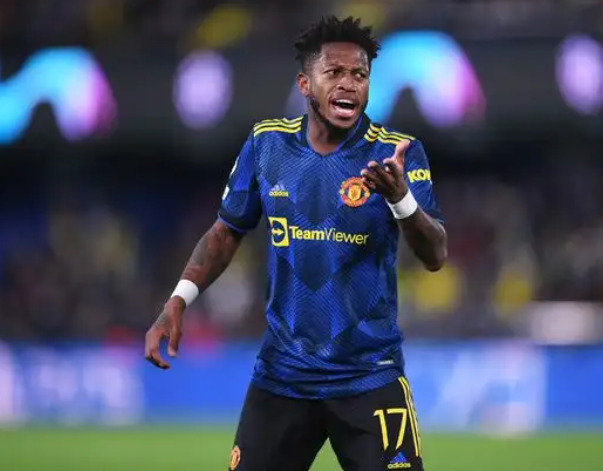 Will Michael Carrick be the permanent coach for the club? Or is it an early days ? Let's see who gets the appointment as the head coach.