By KONTOMIRE (self media writer) | 1 year ago

There were six matches played in the National Division One League, (DOL) yesterday, and, they produced some interesting results nationwide. 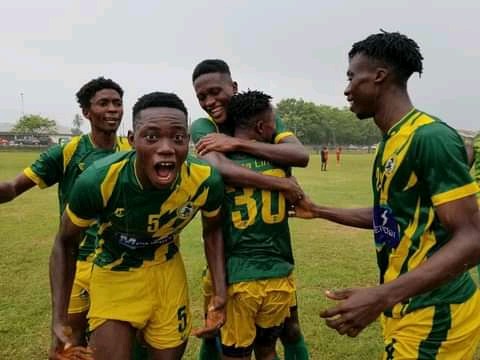 In Zone One, Tamale City FC made good use of the home conditions to beat Nsoatreman FC 1-0 at the Aliu Mahama Sports Stadium in Tamale.

The three points gained, puts them in a good position as they chase a place in the top-flight league next season.

In the same zone, Berekum Arsenal beat Unity FC 1-0 at the Golden City Park, Berekum to keep them in the running for qualification.

New Edubiase United were held to a 1-1 draw at home by Venomous Vipers at the Nana Gyamfi Park in Asante Bekwai to dent their qualification hopes in Zone Two.

In the same zone, Pacific Heroes recorded an impressive 1-0 away win over Star Madrid FC.

Nania FC lost 0-2 to Uncle T United in their game played at the Nania Park in Legon.

The rest of the Matchday 19 action will continue in all three zones today and Monday nationwide.

15 Unusual Fruits You Will See For The First Time