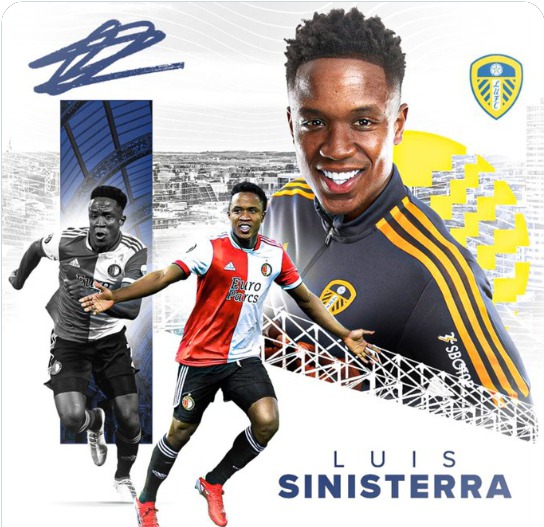 Four years in the Netherlands Eredivisie- the Colombian attacker has joined Leeds United today on a permanent deal.

It's reported the English side paid €25m upfront and further undisclosed add-ons alongside a sell-on clause- meaning Feyenoord will earn a certain percentage in potential transfer to a third club.

Sinisterra, 23, plays three of the forward roles [LW, ST, RW] and to recall last season, he made 42 appearances involving 29 goals across all competitions [18 goals and 11 assists]. English defender Joe Gomez is understood to have signed a long-term contract with Liverpool today.

Joined from Charlton Athletic in 2015, the 25-year-old signed a five-year contract through to the summer of 2027 and is set to fight for regular playtime at Anfield. 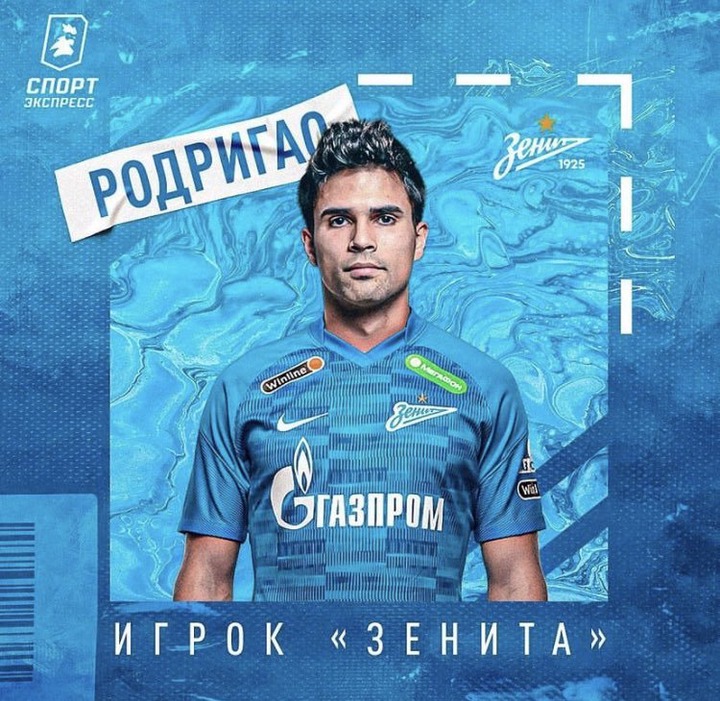 Russia side Zenit St. Petersburg has confirmed the signing of the 26-year-old centre-back from league rivals FC Sochi for €3.5m following the departure of Yaroslav Rakitsiy.

Prado signed a long-term contract with the Russian champions. 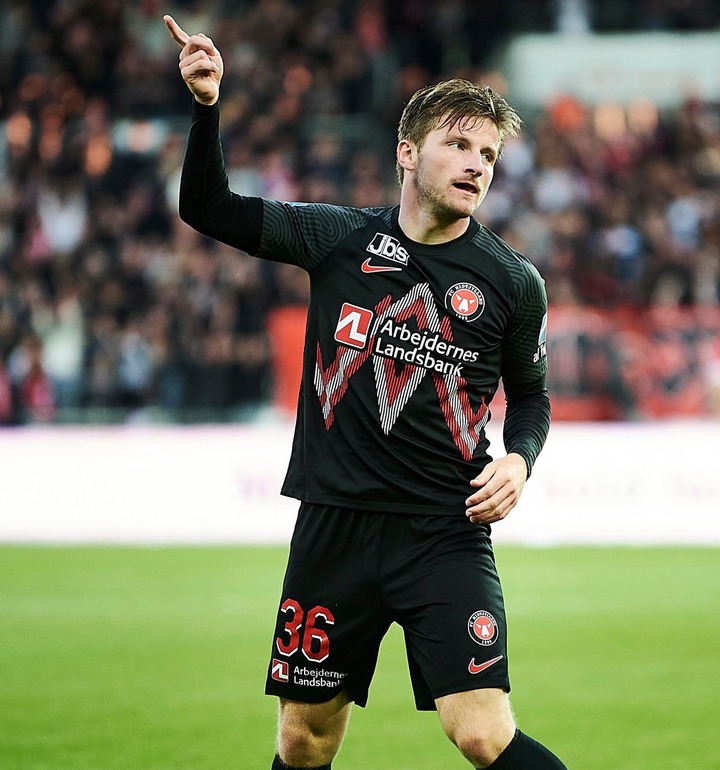 Set to compete in 22-23 UEFA Champions League qualification, Dane outfit FC Midtjylland has reportedly strengthened their attacking force with the signing of the 24-year-old midfielder.

Dreyer was signed for €5m just a season in the Russian capital -a €2m deficit incurred by Rubin Kazan. 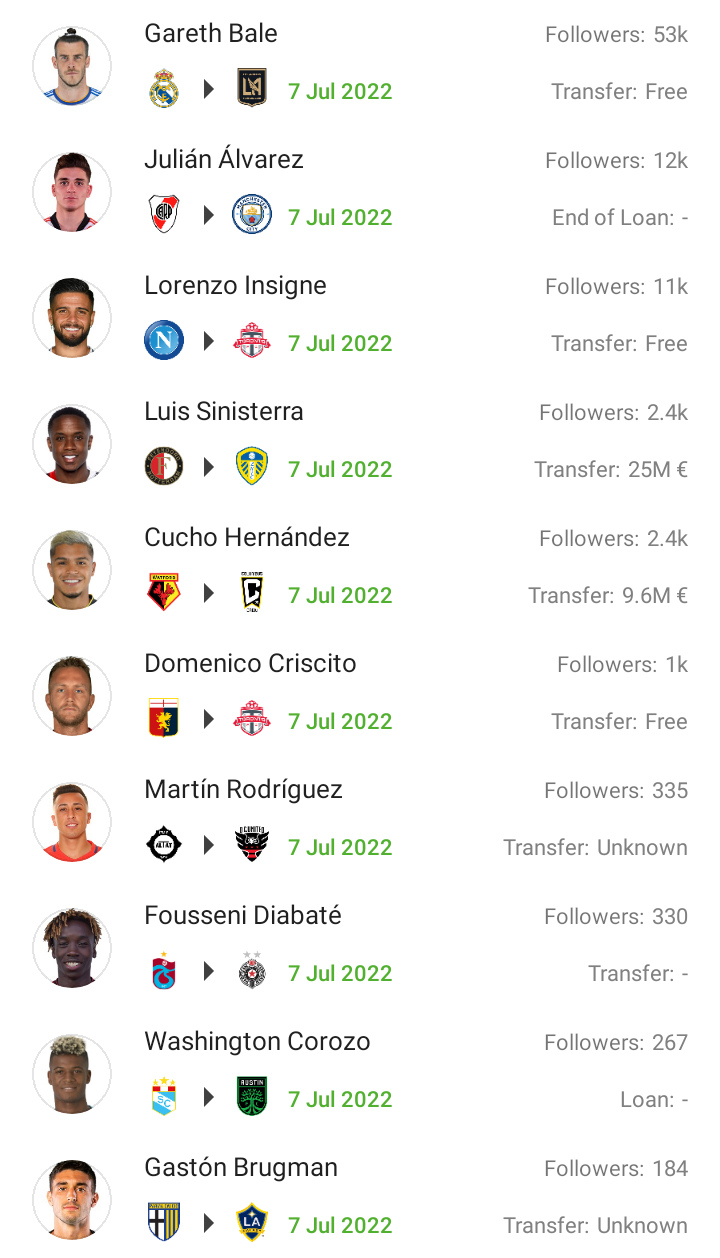 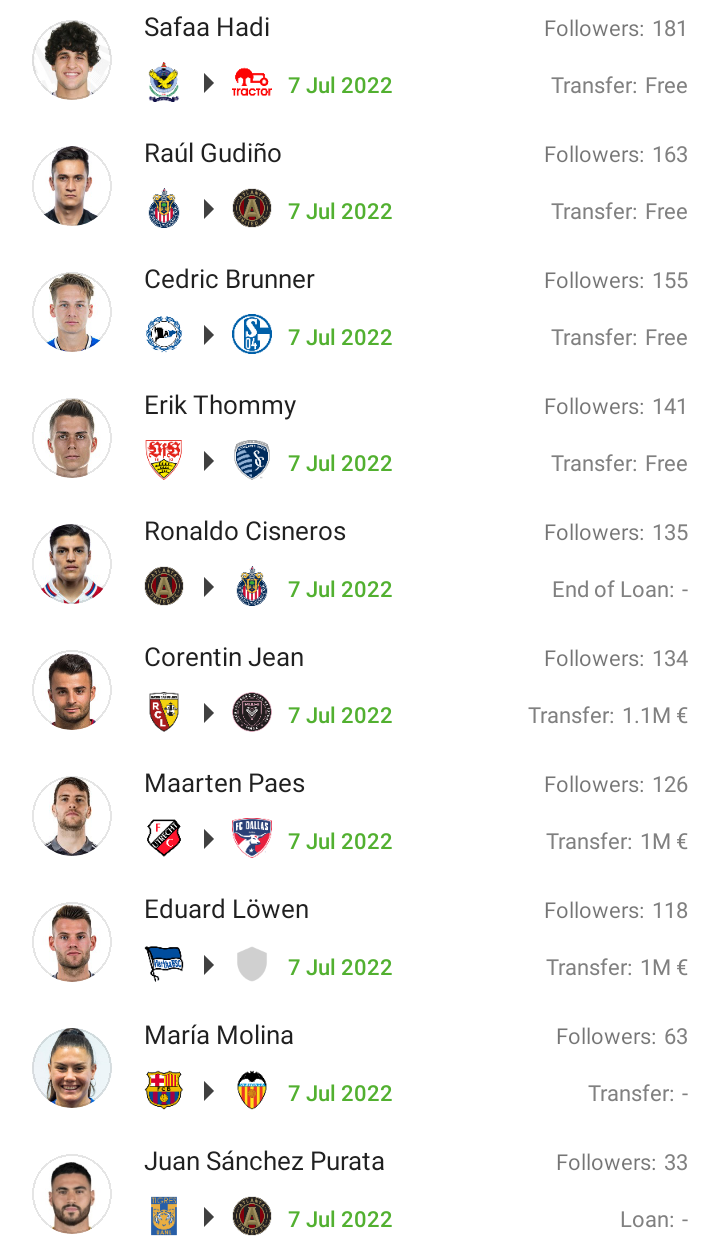