Today marks exactly a month since we had fully scheduled Premier League fixtures after the Coronavirus outbreak in the past week. And as usual, we bring you the team of the week once again. 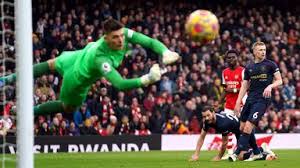 Burnley was saved today in the hands of Arsenal by the English International. He pulled a magnificent performance keeping a clean sheet and making 5-saves alongside 2-clearances against the Gunners. 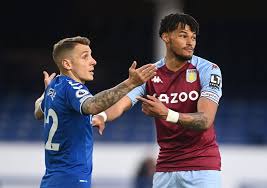 The English clearance off the line gave Steven Gerrard's Aston Villa all three points against Everton as they settle in the mid-table. 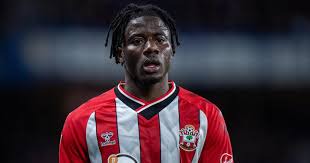 Ghanaian defender, Salisu was undoubtedly the best player on the field against Pep Guardiola's side as he made 14 clearances, 4 interceptions, 7 tackles as well as 3 blocked shots. 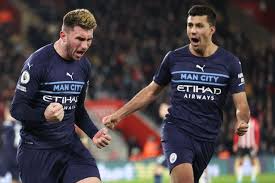 A goal from the Spaniard did solid for the Cityzens as they settled at a draw at the St. Mary's Stadium on Saturday night. 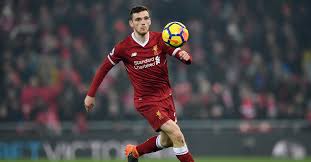 Two assists from the Scotsman gave Liverpool the first two leads in the first half as they scored 3-goals past Crystal Palace at the Selhurst Stadium today noon. 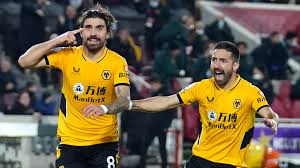 The two Portuguese midfielders were undisputed against Brentford as goals coming from each gave the Wanderers the maximum points this week at the Brentford Community Stadium. 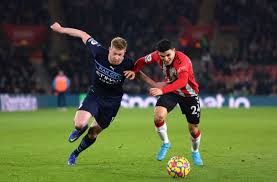 Manchester City played away in a draw against Southampton and the Belgian once again proved to be one of the best as his assists to Laporte canceled that of Southampton's. 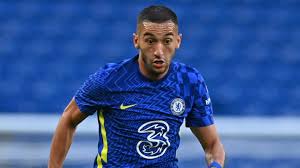 After a long knuckle with Tottenham Hotspur at Stamford Bridge - the Moroccan gave the Blues the lead in the 47th minute in a 2-0 win and also won the man of the match at the end. 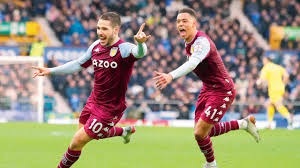 The Argentine winger-only goal against Everton at Goodison Park made that huge difference in points for Villans as they grabbed all three points. 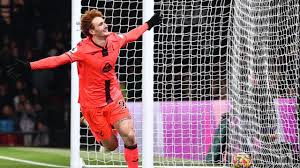 Two goals from the United States international and an own goal from Watford newest signing - Juraj Kucka gave the Canaries their second victory in a row.

Do You Agree Or Disagree?. 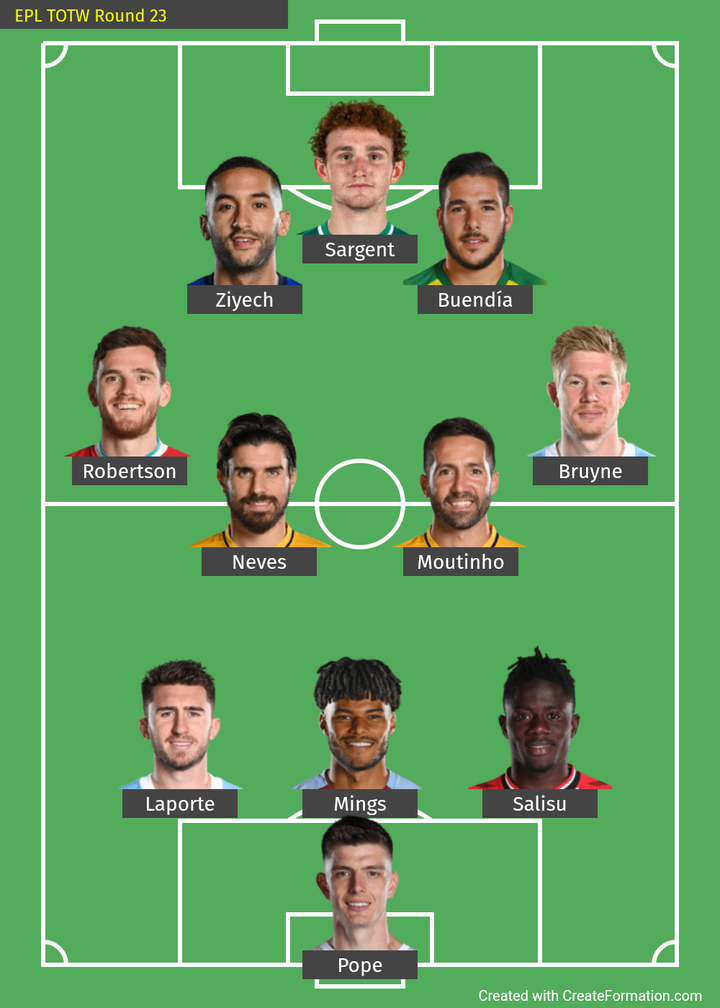 My 19-year old wife has run away with her boyfriend, leaving me and my 1 year old child-Man cries