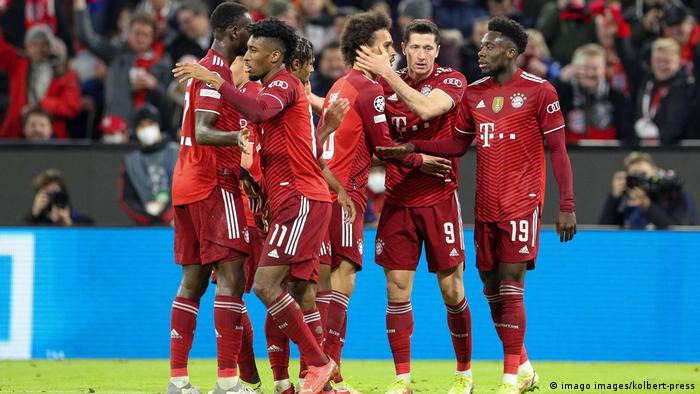 Bayern munich, were a superb side. One of the best we have seen in the Europa League in recent years. Performing at the peak of their powers with ruthless efficiency. It was a team that lacked any standout names, like Messi or Ronaldo, but instead had a host of quality players who did their jobs perfectly for their team. Kipp Heynckes deserves credit for how well his team performed in 2013, winning against Barcelona 7-0 on aggregate in the semi-final. 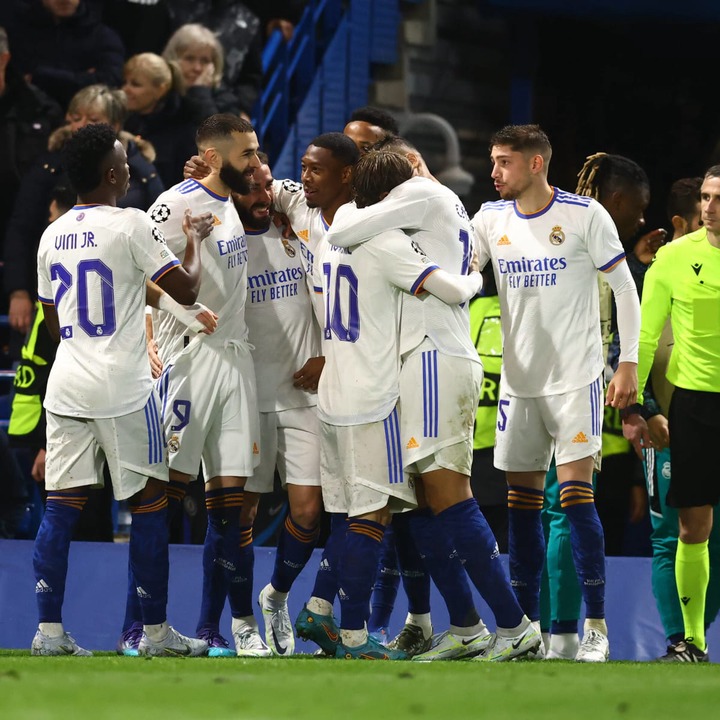 Real Madrid makes it into the top three, featuring Gareth Bale, Christian Ronaldo and Karim Benzema in an explosive front three that would scare any defence. An inform Sergio Ramos, aided by the emerging talent of Raphael Varane, provides a good base for the defence, while Luka Modric had an excellent campaign under Carlo Ancelotti. 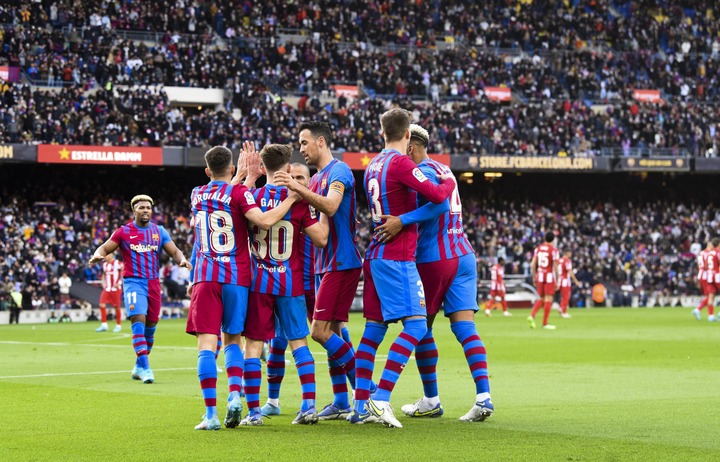 The Blaugrana side that saw off Arsenal late on, in Paris(2006) was one that had yet to return the heights that were to follow shortly after under Pep Guardiola's reign. The standout names were Ronaldinho, Carles Puyol and Samuel Eto'o. 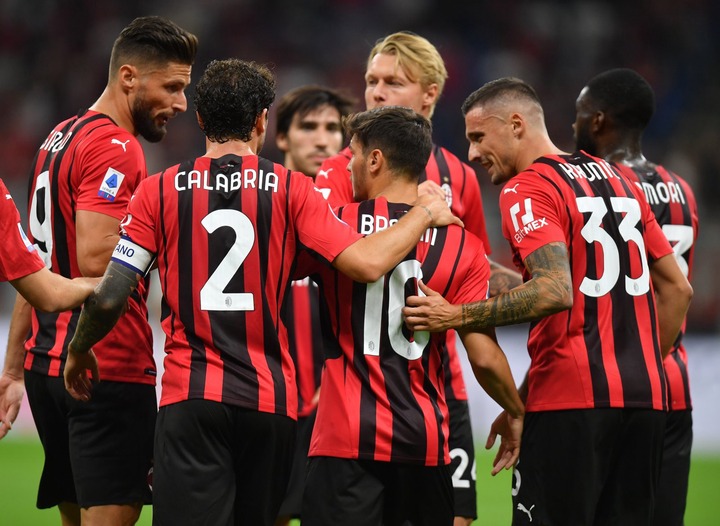 Ac milan side that exacted revenge on Liverpool for that defeat in 2005 two years later was a good team but not best enough due to most of their key players being on the decline in 2007. It was ageing side—one that, in all honesty, a team featuring the worst players such as Alessandro Nesta, Paolo Maldini and Kaka.