By Sidiqul_Akbar (self media writer) | 20 days ago

Born on the 15th of February 2002, Kamaldeen has recently been in the spotlight for his superb performance against stars-stocked PSG. Kamaldeen was born in Techiman, the capital of the Bono East Region of Ghana. Kamaldeen is belongs to the dagomba tribe of the Northern Region of Ghana.

Popularly known as Kamaldeenho due to his immense dribbling skills and speed, Kamaldeen started his football journey at Techiman Liberty F.C before moving to the Right To Dream Academy in Akosombo at a very young age. He played with the likes of Mohammed Kudus at Right to Dream Academy. He later joined Nordsjaelland at the age of 18, where he signed his first professional contract. 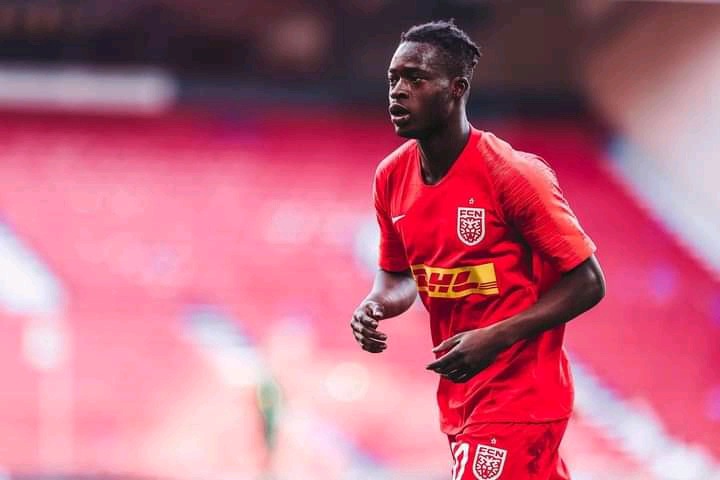 Kamaldeen meant business when he joined Nordsjaelland. He quickly blossomed at the club in less than a year. He became one of the deadliest wingers in the Danish Superliga. In his own words " one on one is like food for me, I just go and eat it". His dribbling ability made him the fear of most defenders in the Danish Superliga. He scored 14 goals in 42 games for the club. Kamaldeen was voted Superliga Player of the Month for April 2021 after scoring 5 goals in 5 games. 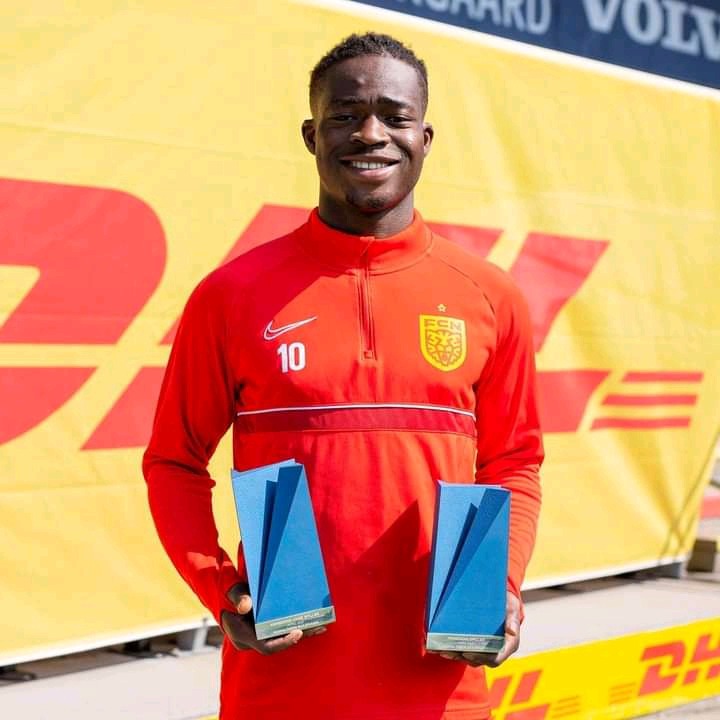 His superb form attracted interests from big clubs like Manchester United, Liverpool, Ajax and Bayern Leverkusen but did not move to any of these clubs. In July 2021, he signed a five year contract with Ligue 1 side Rennes for €20 million, breaking the Danish League transfer record.

Kamaldeen scored his first goal for Rennes on his full debut for the club against Lens in a 1-all draw game. He scored just 14 minutes into his debut.

Kamaldeen earned his first call up to the Ghana National Team on the 25th of September 2020 but debuted for in a 3-0 friendly loss to Mali in October.

Kamaldeen has been prolific for Rennes this season. He has scored 3 goals and assisted 1 in 9 games. His assist came against PSG. A game he completely dominated and outclassed PSG's trio, that is, Messi, Neymar and Mpabbe. 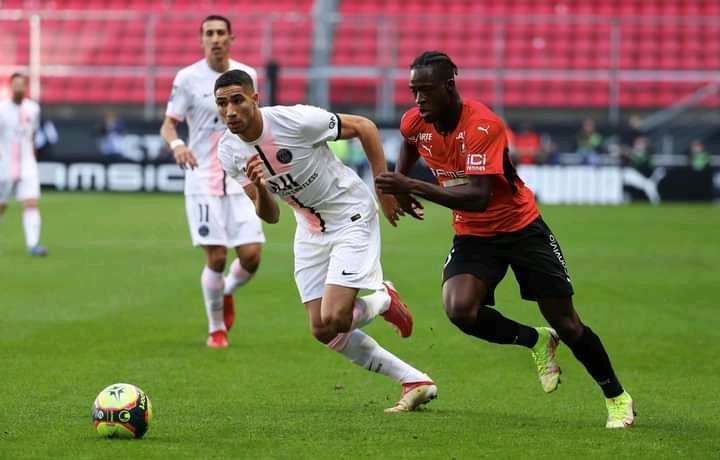 With this incredible form I believe Kamaldeen will be a deadly weapon for the Ghana Black Stars in their quest to conquer Africa in the upcoming World Cup Qualifiers and AFCON.

Stay glued to my handle for more interesting articles. I leave you with a video of Kamaldeen doing what he does best, that is destroying defenders. #Nawuni_Kudih_ti_vi #MugunYaro. Click to watch the video.