In the boxing history of Ghana and the world at large, you can never mention names without leaving Azuma Nelson. This man has carved a very good niche for himself in the boxing industry. There no disputation of the fact and I can say without fear of contradiction that, he is one of those who sold Ghana to the world during that time. Though he has lost some matches, his win outweighs that of lost. It can be remembered in history that, on the 21st of July 1982, he lost his first World title fight, future Hall of Famer, to American Salvador Sanchez in New York. In contrast, Azuma Nelson won his second debut against Wilfredo Gomez in 1984 which made him become second time world champion. That also paved a good way for him in history. He also became very popular with his fights against Australian professional boxer Jeff Fenech. Azuma has done very well in boxing and gained a title 'professor'. 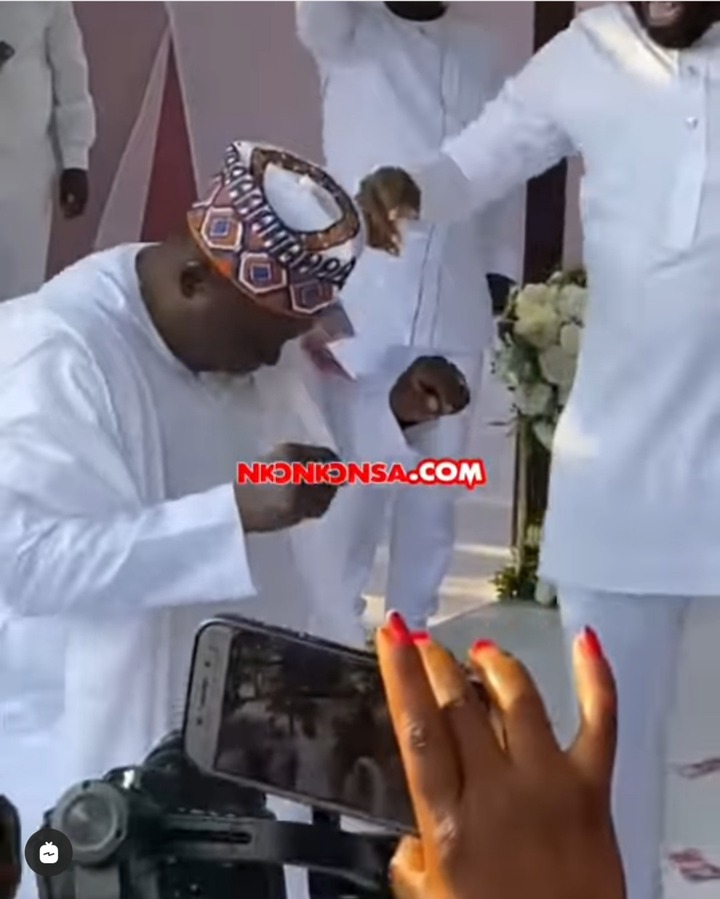 He has seen a very beautiful day in his life as his daughter got married within the week. As a proud father, he couldn't hide his joy and danced his heart out with her after handing her hand in marriage to the groom. Dancing to Amakye Dede's song, you could see him exhibiting all his skills with full of energy in support of his daughter. People present were cheering him up and splashing cash on him. 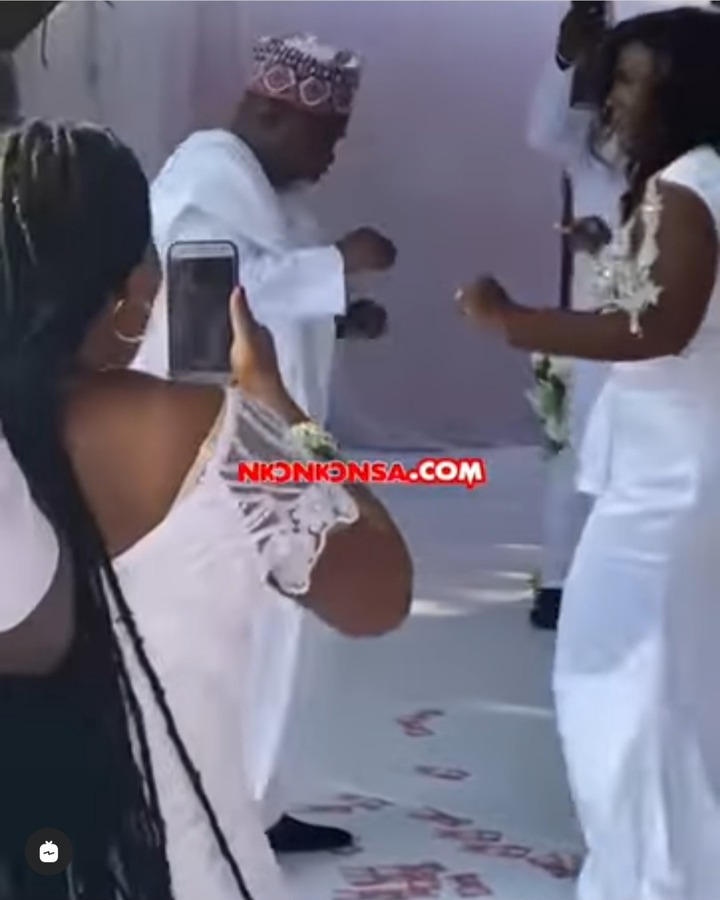 This is when social media users after taking a critical look at his dance, drawn a conclusion that, even in his dance one could see some iota of boxing in it. Though it looks funny, they were linking it to the fact that every part of him looks boxing. They made that conclusion because of how he made a fist while dancing. 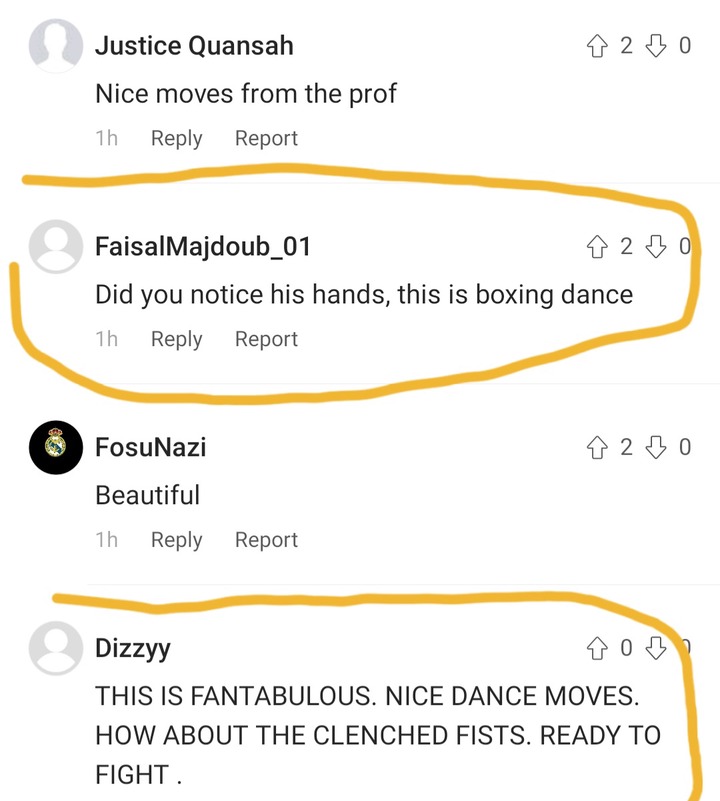