Ghana Black Stars should do these three (3) things to win the AFCON tournament next year.

Several attempts have been made by several coaches, players and technical men to win Ghana AFCON tournament but non of them succeeded. 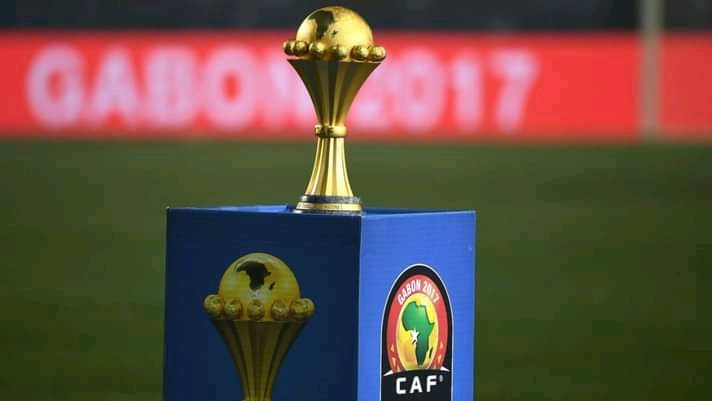 Let's look at certain things the Ghana Football Association should do if they want the black stars to win next January Afcon tournament.

#1.No interference in the Coach job or selection 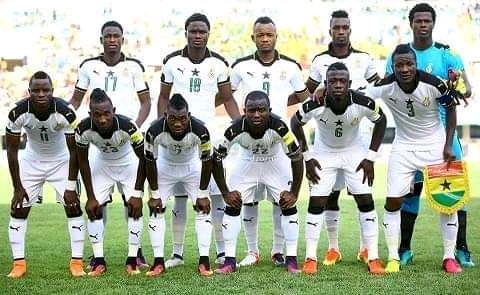 The coach should be allowed to do his job, no executive or agent should dictate to the coach who to play for the team.

People who have been closed to the Black Stars alleges that some people have their own players in the squad and know that number of matches or minutes they will play which is very bad.

Interference from both the GFA, the government and the agents of various players. There are several reports that before a coach submits his final squad for any major tournaments, the list comes from various sources which makes things difficult for the Coach.

#2. The Players should focus on the Cup not the Money 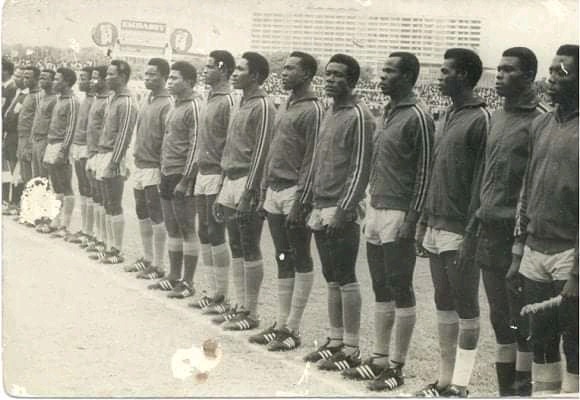 The players to be selected for the country should be those that will focus on winning the Cup than those who will have attention on the winning bonus. The players should be paid well to play but it does not mean that they should focus on the money than the Cup.

This relates to the unfortunate incident that happened in Brazil 2014 where there was controversies about bonuses before kick off. We need players that will play with their heart for the nation but not those who wants to use the national team as a venture. 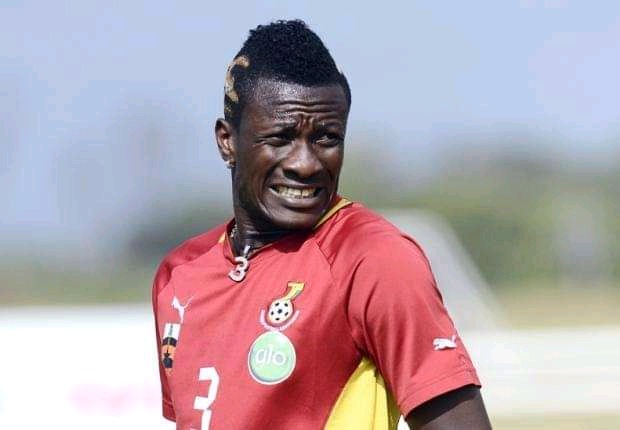 The Black Stars needs a well organized team with a prolific striker.

Currently, the black stars has a good team with good Players but the striking department needs the Asamoah Gyan type of striker who can carry the team when it matters most. Charles Akonnor regime seem to have difficulty in scoring goals and that must be worked on. The coach must be consistent with the players to be sent to the AFCON because it will make it easier for the players to linking each other. Jordan Ayew has been given several opportunities with no improvement, it is high time the coach get a reliable goal scorer for the team.

Leave your opinion in the comment box on what you think will help Ghana win the next AFCON.

If You have Flat Bum, check out how to Dress

Cancer Of The Stomach Kills: Stop Taking Too Much Of These 3 Things, If You Want To Live Long

Kylian Mbappe does not seem happy because of what Neymar did to him in their previous match.