By Sportsdeliver (self meida writer) | 1 months 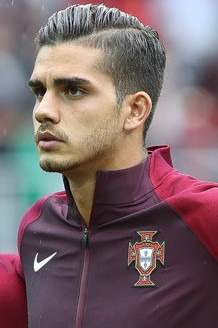 Manchester United are reportedly set to be offered the service of Eintracht Frankfurt striker Andre Silva who is at the same time a Portuguese striker.

Manchester United are looking forward to get an active striker to replace Edinson Cavani. United boss, Ole Gunna Solskjaer holds in talks with Eintracht Frankfurt striker with the aim of signing him into his club. 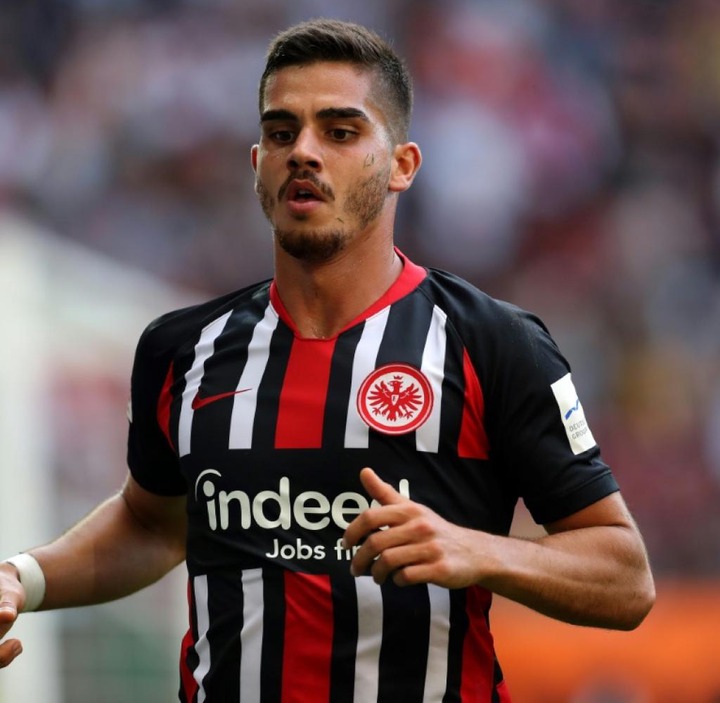 The Eintracht Frankfurt team said they would give this player to United only if they pay €30 million to the club. Manchester United has accepted to pay this amount of money to claim this youngster.

According to reports, Manchester United striker, Edinson Cavani joined the club on last season summer window and has shown a fantastic and great performance since his arrival to the club. 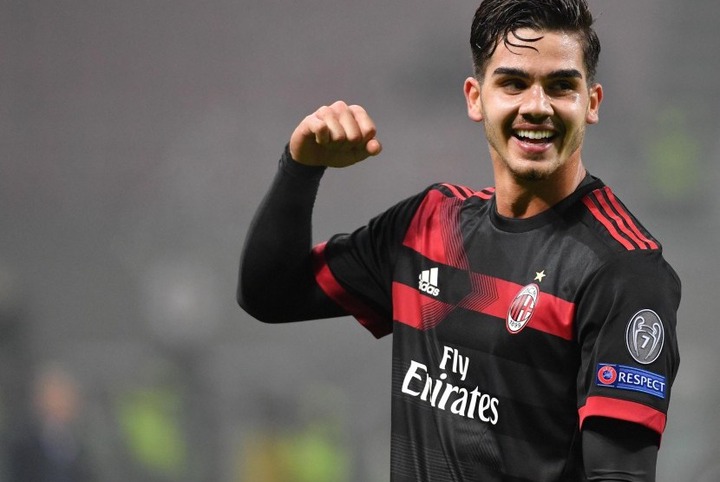 The United forwarder contract has been expired and so need to be renewed. But the problem is the player is aging and as a result can not hold the club for a long term. So there is a need for the club to go in for a new striker for his replacement.