The deadline for the transfer window on the local football scene, has been extended by the Ghana Football Association, GFA, to allow ample time for the clubs to fully complete the registration process.

The GFA, has announced next Monday, August 22 as the new closing date for the registration ahead of the start of the 2022/23 Ghana football season.

This transfer window, was originally scheduled to close at 11:59pm today, (Monday), but, this has been pushed forward at the request of the clubs.

With this new date, the clubs are in a mad rush to make and confirm further signings.

The Porcupines have confirmed the capture of midfielder Ernest Osei Poku on a three year deal with the player joining Asante Kotoko as a free agent after a spell in Egypt. 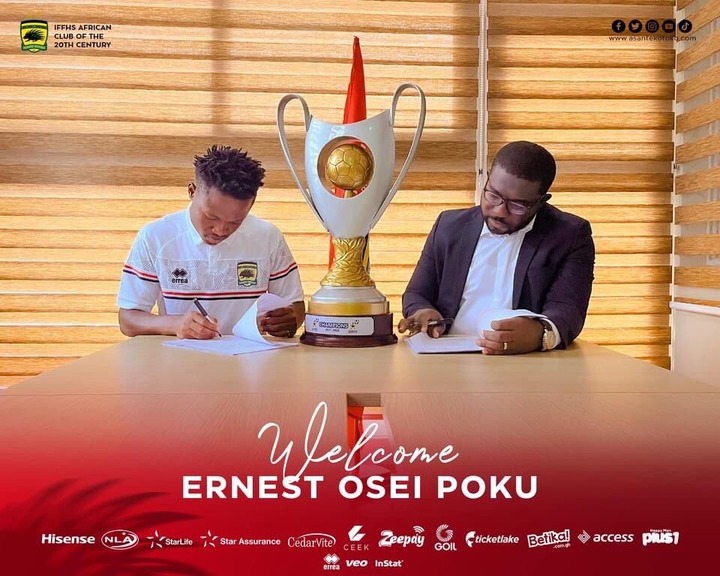 The Garden City club are also close to announcing Enoch Morrison of King Faisal Babes to their camp as well as their former player Umar Bashiru who has ended his stay at Karela United. 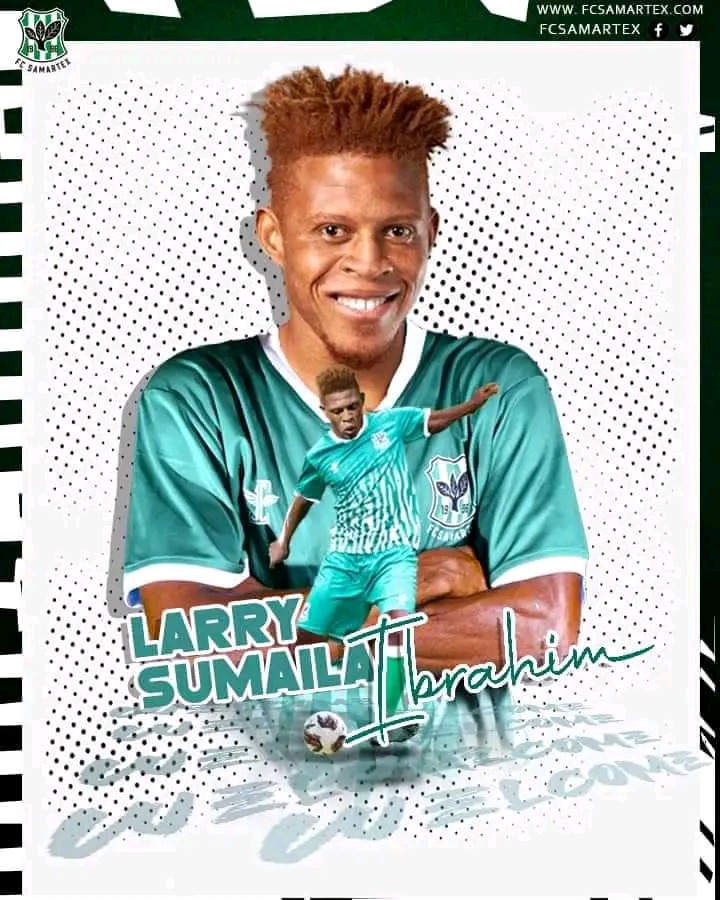 The Hunters have confirmed the signing of former Asante Kotoko forward Francis Andy Kumi and Cameroonian midfielder Tenlep Yapy Gabriel as new arrivals at the club. 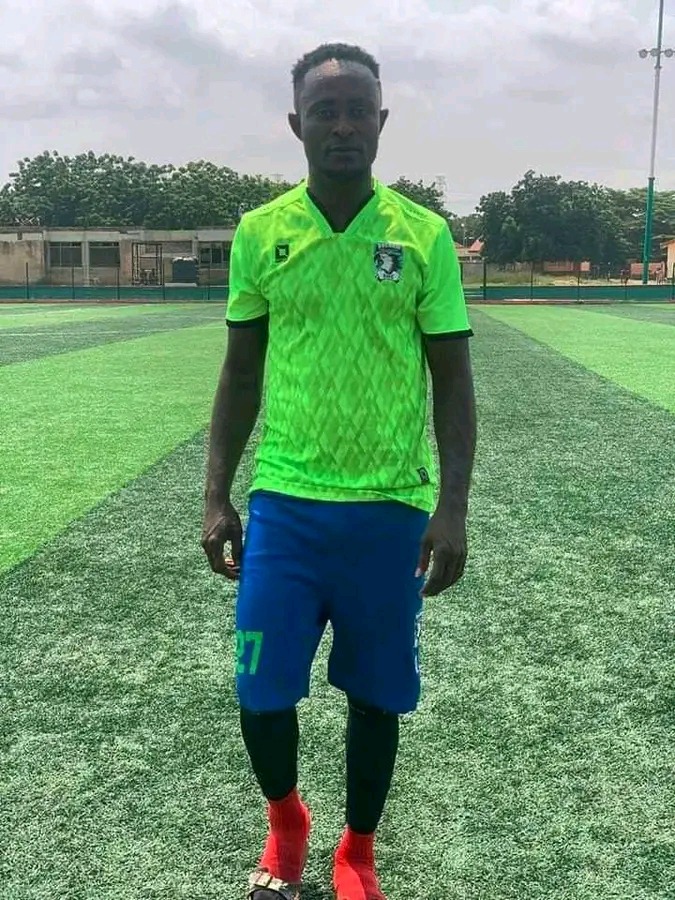 The GPL debutants are leaving no stone unturned in ensuring that they remain a top-flight side after next season.

They have confirmed the capture of Burkina Faso defender Faycal Traore and, are also bringing in former Asante Kotoko players Baba Mahama and Martin Antwi as well as Amos Yeboah of Berekum Arsenal.

The Still Believe boys, have announced the signing of defender Charles Owusu from lower tier side Pac Academy on a three-year deal. 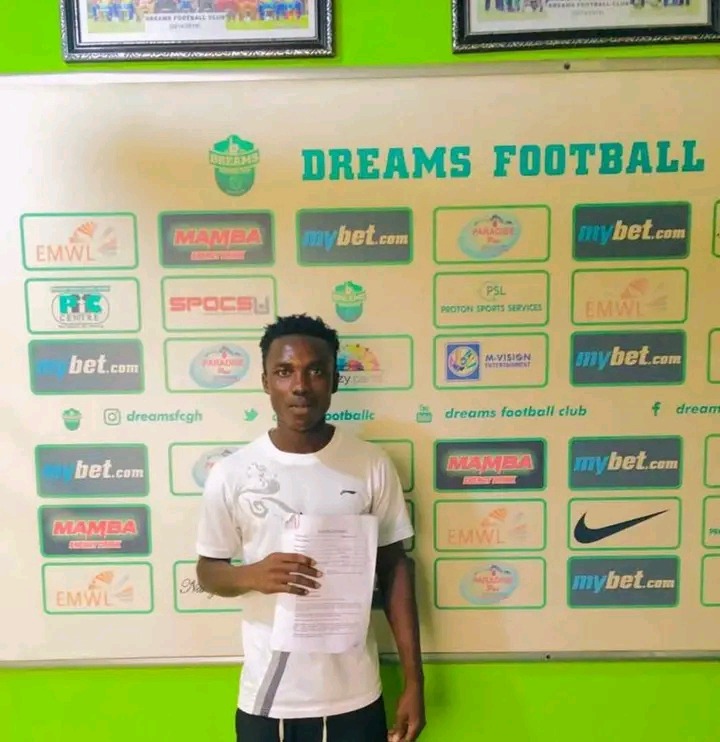 The Tarkwa-based club has signed goalkeeper Kofi Mensah after the former Karela United player ended his stay at AshantiGold SC.

With a week to go before the transfer window closes, we can expect more signings to be confirmed by the clubs as we anticipate an exciting season ahead.