This Summer's football transfer has been entertaining and blessing to most clubs and players, especially some Ghanaian players. Lionel Messi made a shock move from his childhood club Barcelona to Paris Saint Germain and other players were also able to seal their moves to there clubs. 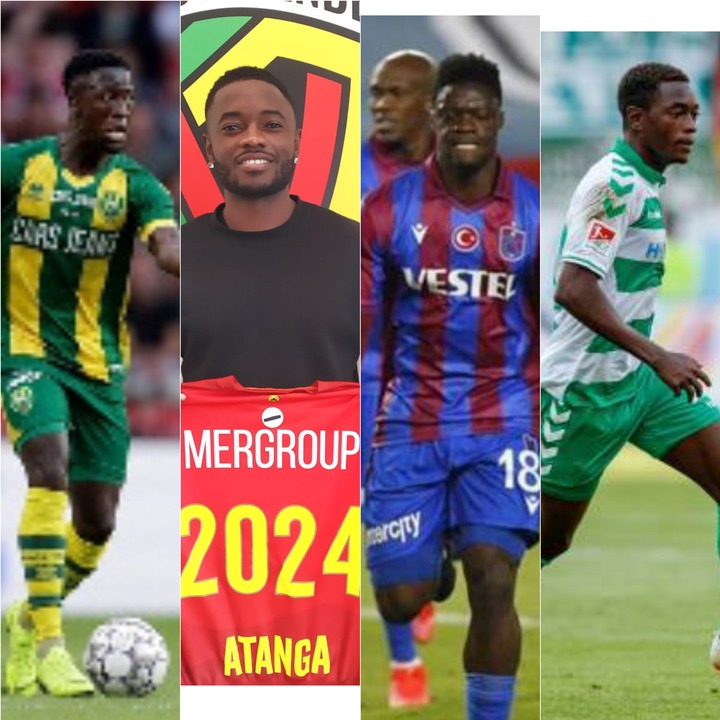 Talking about players that have made transfer moves from clubs to clubs, we can not exclude Ghanaian players in Europe who have also made prominent transfers one their clubs to other top European clubs.

Below are four notable Ghanaian transfers that happened in the month of August.

Robin Polley is a Ghanaian football player who used to play for ADO Den Haag in the Netherlands Eredivisie. 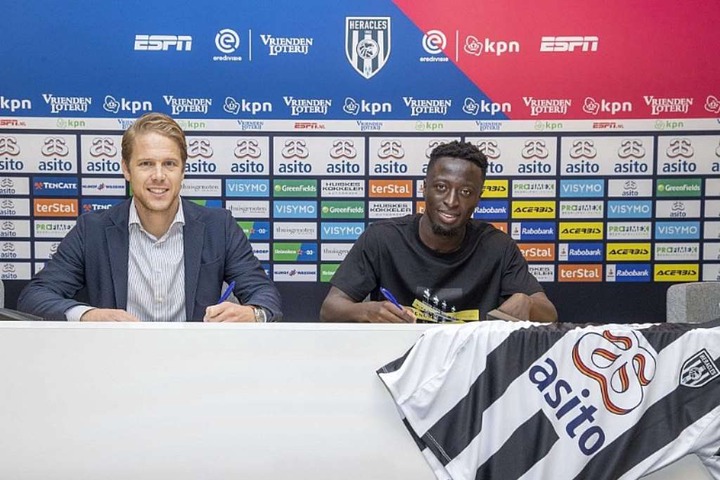 He made a move from his former club to Heracles Almelo in the same league on the 5th of August,2021.

The Ghanaian forward is currently a professional football player at FC Nantes in the French Ligue 1, Lionel Messi now happens to play football. 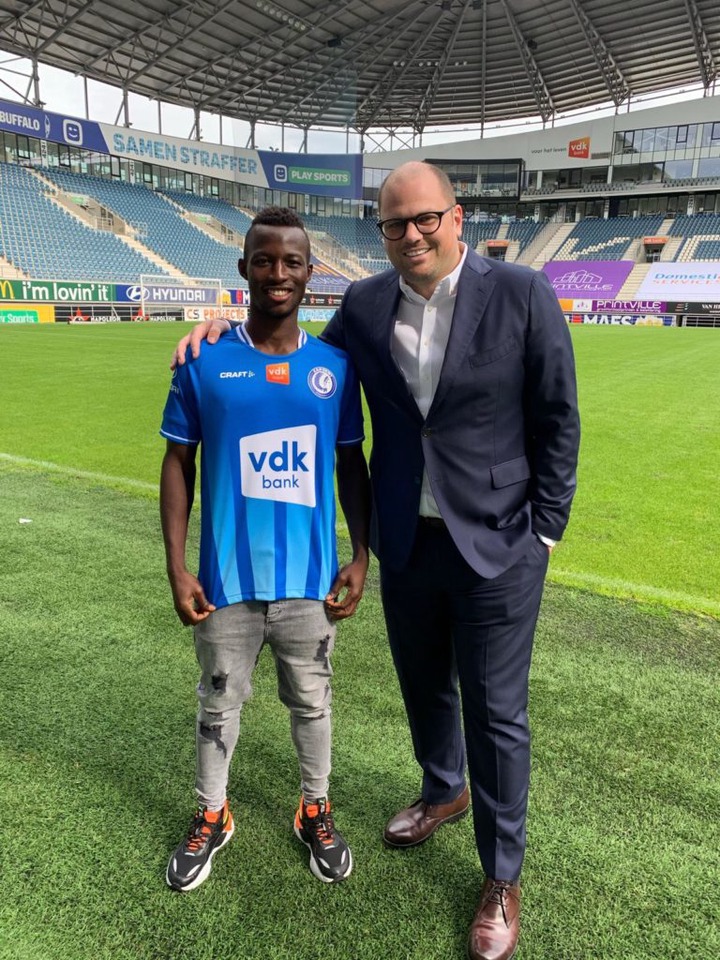 Osman made a loan transfer move from Belgian top club KAA Gent on the 12th of August 2021 to French side FC Nantes.

David Atanga on the 6th of August 2021 made a transfer move from German club Holstein Kiel to Belgian Pro League side KV Oostende. 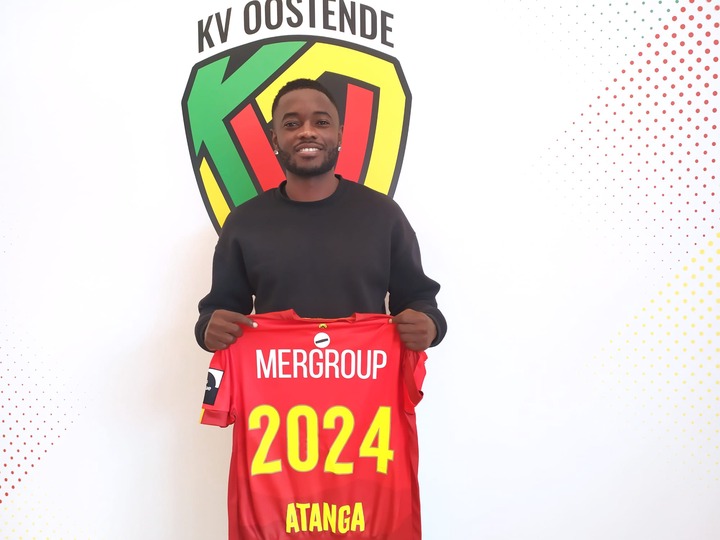 The 24 years old Ghanaian player has over the years shown he can achieve great things. Now his move to the Belgian club and league will give him a new stage with different tasks. Atanga signed a three- year contract with his new club.

The Ghanaian sensational winger and a midfielder as well has Officially moved from Trabzonspor where he won trophies with to Italian gaint Genoa in the Italian Serie A. 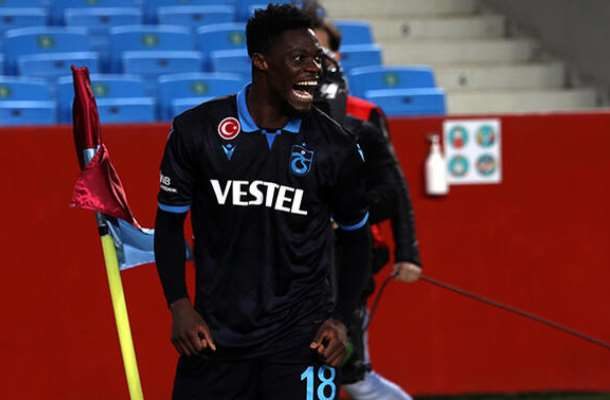 Caleb on the 7th of August 2021 moved from Trabzonspor to Genoa in a transfer deal worth €1.8m.