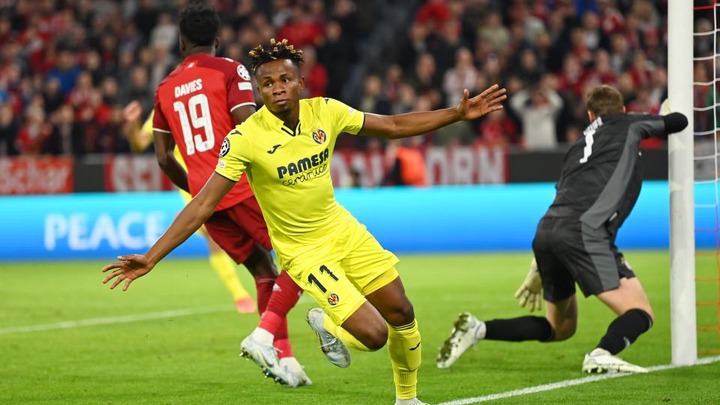 The German champions Bayern Munich have been eliminated from the UEFA Champions League quarter finals at the Allians stadium in Munich by the submarines of Villarreal.

Bayern Munich lost to the Spanish side FC Villarreal during the first leg encounter at the Estadio de La Ceramica of which the Bavarians succumbed to a painful first half defeat but the second leg saw Bayern displaying a very poor and uninspiring football leading to their send off-from such a highly competitive tournament.

With the likes of Robert Lewandowski, Thomas Muller, Kingsley Coleman, Serge Gnabry the usual German machine soccer of Bayern lost the spark to inspire the home side to triumph over Villarreal 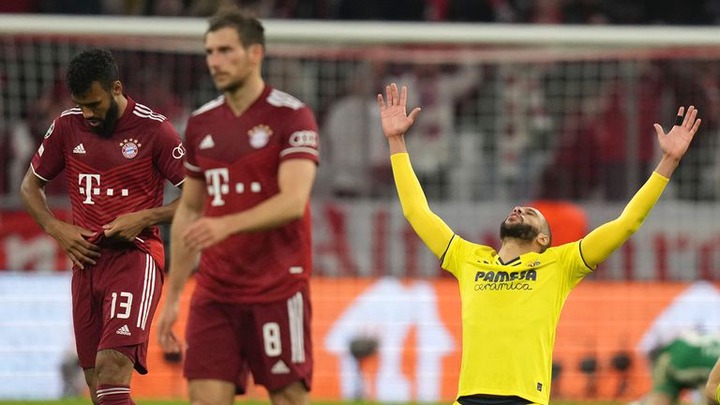 Robert Lewandowski struggled to find the back of the net on countless occasions but after a dramatic encounter, the Polish goal scoring machine capitalised on the clumsy defence of Villarreal and converted a slim chance into a goal cancel the visitors first leg goal.

Thomas Muller was arguably the best player for the German giants whose brilliance and resiliency gave Robert Lewandowski an assist to score against Villarreal but in the game of football, the unexpected happened as the Super Eagles of Nigeria talisman, Samuel Chukwueze shocked the host team with 88th minute goal, thanks to Gerard Moreno's assist 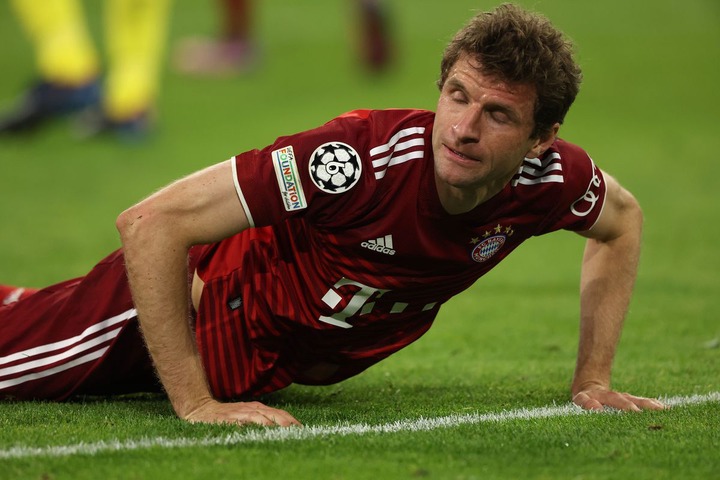 Villarreal have seen progression to the semi finals of the Champions league along with Real Madrid who lost to Chelsea FC at the Santiago Bernabeu in a 2:3 scoreline after the normal 90 minutes and another 30 minutes extra time which saw the Los Blancos to progress with a 5:4 aggregate.

Unai Emery has been the master tactician and a brain behind Villarreal's resurgence in form of late which helped the team to draw at the Allianz arena, a result that seems unusual for the Bayern's fan.

Bayern's failure in the Champions league quarter finals leaves them with only the Bundesliga and DFB Pokal in the German top flight.

Facts: How do Actors/Actresses make themselves cry for a scene?

10 Benefits Of Air Conditioner (AC) You Should Be Aware Of

3 Sweet Things Women Wish Men Would Do For Them