By SteveGh (self media writer) | 5 months ago

Spanish defender Sergio Ramos, 35, will have a medical in Paris on Tuesday ahead of joining Paris St-Germain as a free agent after his departure from Real Madrid. (ESPN) 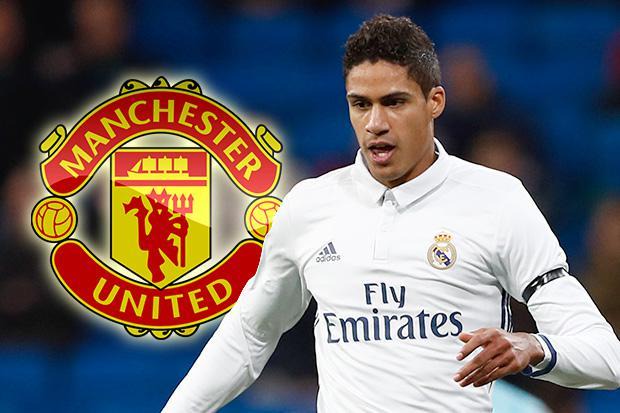 Bayern Munich chief Oliver Kahn is "optimistic" about keeping French winger Kingsley Coman at the club despite interest from Liverpool in the 25-year-old. (Mirror)

Paris St-Germain have offered Lionel Messi a contract to bring the Argentina star to France after his Barcelona deal expired last week. The 34-year-old Nou Camp legend has helped his country into the Copa America semi-finals amid his uncertain club future. (Mail) 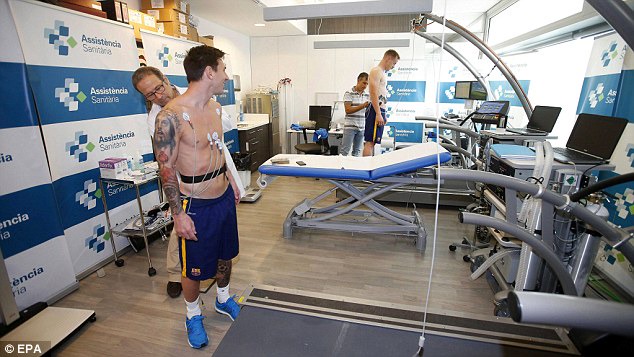 Barcelona are reportedly open to letting French forward Antoine Griezmann leave the Nou Camp in a bid to drum up funds for Lionel Messi’s new deal.

Sport say the La Liga giants would be willing to let Griezmann leave, with Messi currently out of contract in Catalonia amid growing fears that their talisman could leave.

Juventus want to re-sign Manchester United midfielder Paul Pogba, 28, this summer. The Italian giants are keen on bringing the France international back to Turin five years on from departing for a world-record transfer fee. (90Min)

Liverpool are at the front of the queue for PSG and France forward Kylian Mbappe. Speculation continues over the future of the 22-year-old, who has just one year left on his deal at the Parc des Princes. (ESPN) 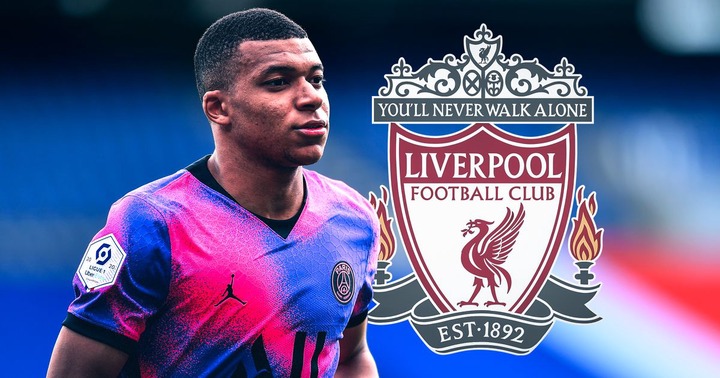 Having been previously linked to Barcelona midfielder Miralem Pjanic this summer, Chelsea's interest in the Bosnian is once again highlighted.

With the Catalans going through some considerable financial difficulties, they are willing to let the former Juventus man go. Arsenal may have been handed a fresh opportunity to sign Houssem Aouar from Lyon this summer.

That is because the French midfielder reportedly wants to leave the Ligue 1 club. Arsenal are desperate to bolster their attacking-midfield options this summer and Aouar could be a suitable option if he is eager to force an exit. 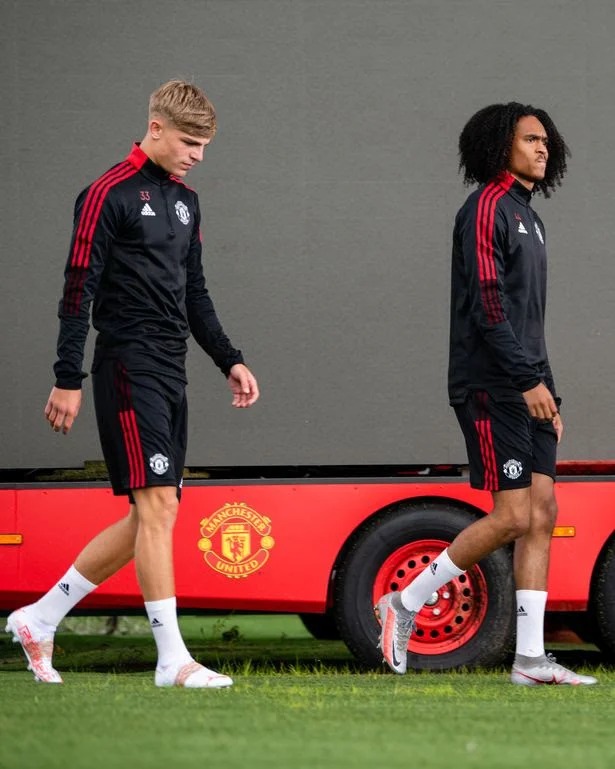 Southampton are confident of securing a loan move for Brandon Williams this summer, according to The Athletic.

They say the two clubs have held talks in which good progress has been made. However, a loan fee, which United will insist upon, is yet to be agreed upon.

Inter Milan are hoping to sign Greek left back Kostas Tsimikas from Liverpool. The 25-year-old joined the Reds last summer, but has so far managed only seven appearances in all competitions for the club. (Calciomercato, in Italian) 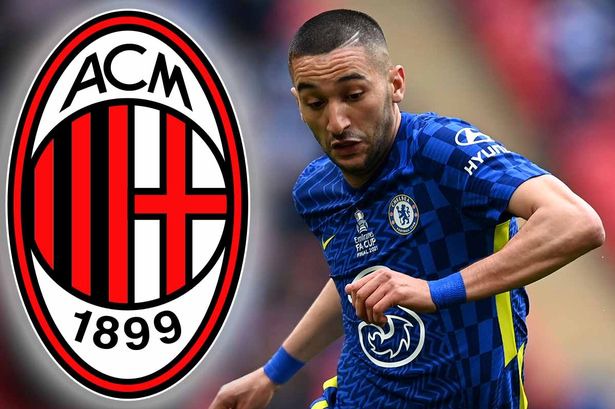 AC Milan have suspended talks with Chelsea over the signings of Hakim Ziyech and Tiemoue Bakayoko.

La Gazzetta dello Sport via Football Italia claims the Rossoneri are seeking other transfer options as they consider Chelsea’s economic demands as too high.

Milan have Ziyech on their watchlist alongside Real Madrid's Isco and Ajax's Dusan Tadic as potential replacements for Hakan Calhanoglu who left to join their city rivals Inter Milan last month.

Content created and supplied by: SteveGh (via Opera News )