GPL: Accra Hearts Of Oak Continue To Struggle After Dropping Points At Home

Accra Hearts of have gone three matches without a win in the Ghana Premier League after drawing 1 - 1 with Aduana Stars at home.

Kofi Kordzi put Hearts of Oak into the lead in the first half while Bright Adjei equalized through a second half penalty for Aduana Stars.

Aduana Stars made an urgent start following the blast of the whistle but goalkeeper Richard Baidoo was alert to grab the ball. 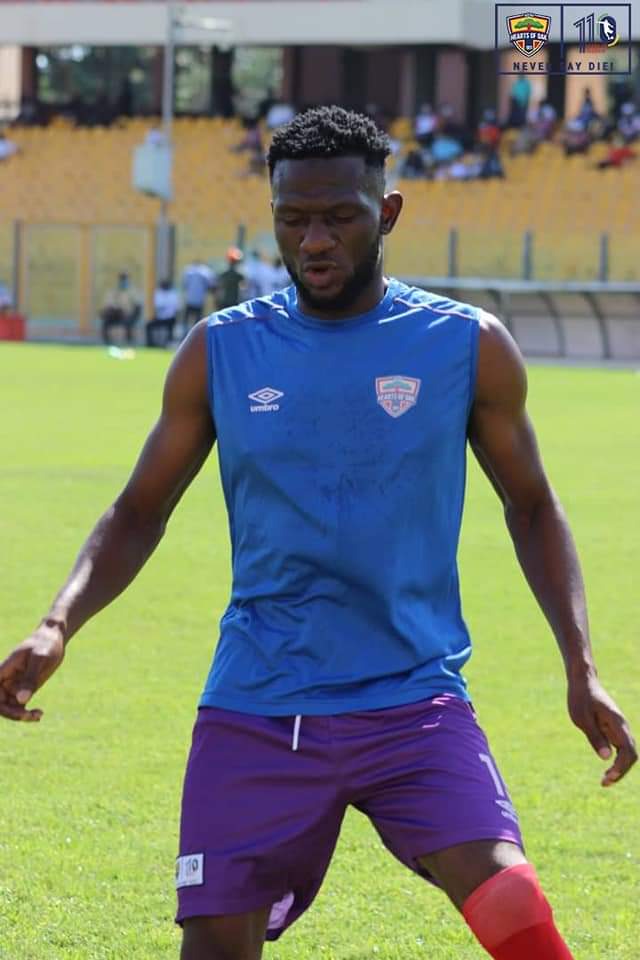 Accra Hearts of Oak made few moves but could not breach Aduana Stars defense until the 10th minutes when Daniel Afriyie Barnieh picked a ball and located Kofi Kordzi who cleverly clipped the ball beyond the reach of goalkeeper Joseph Addo. This shot Accra Hearts of Oak into the lead.

With one goal advantage, Accra Hearts of Oak pushed for the second as they had a free kick at the edge of the box after Emmanuel Nettey had been fouled, but the kick was cleared by Hafiz.

Kofi Kordzi came through with same opportunity but was wasted. Aduana Stars later put passes together to get to the final box but Richard Baidoo was alive to deal with it.

This was the order till the end of the first half, as Accra Hearts of Oak protected their only goal. 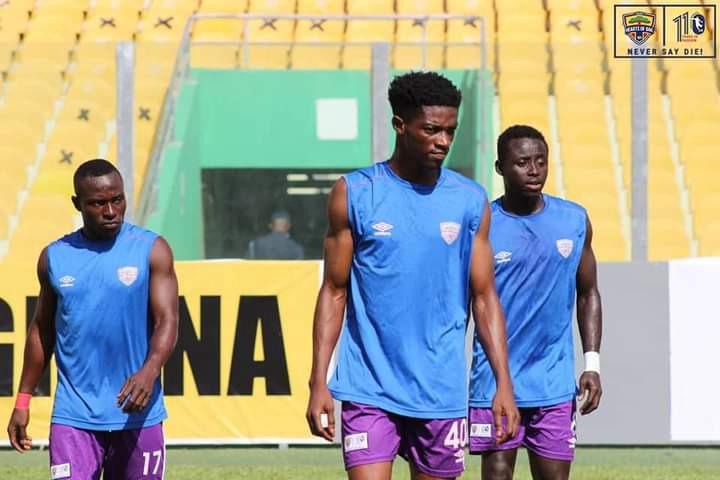 Accra Hearts of Oak picked up from where they left off in the early stages of the second half as they wove passes and created chances.

Kofi Kordzi had his way through Aduana Stars defenders but had his last minute effort saved by goalkeeper Joseph Addo.

Aduana Stars managed to get close to hearts box but lost ball to Richard Baidoo.

With 20 minutes to full time, Accra Hearts of Oak had their one goal lead as Aduana Stars struggled to equalize.

In the 73rd minutes, Kofi Kodzi bullied his way to set up Emmanuel Nettey but he had missed the target but inches. 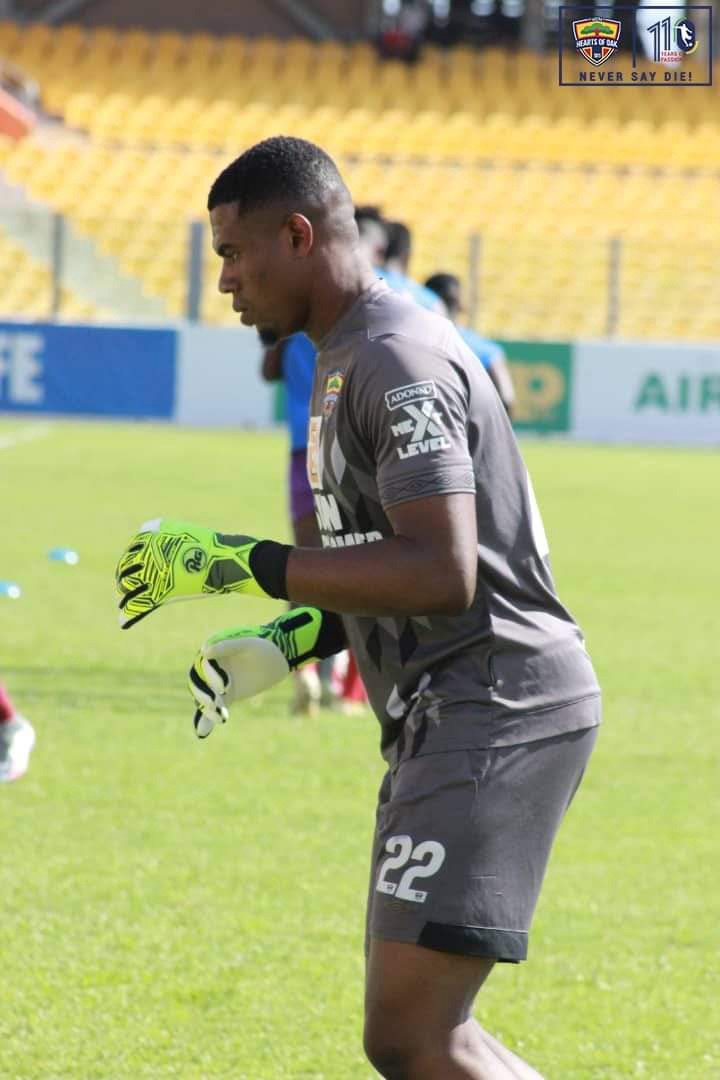 Emmanuel Gyamfi searched for the equalizer but his curling shot went different direction.

Aduana Stars were awarded a penalty after Kingsley Brefo was brought down and Bright Adjei calmly scored to make scores 1 - 1.

Accra Hearts of Oak bounced back with quick passes in search of winning goal but Aduana Stars defenders will not allow balls to travel beyond. 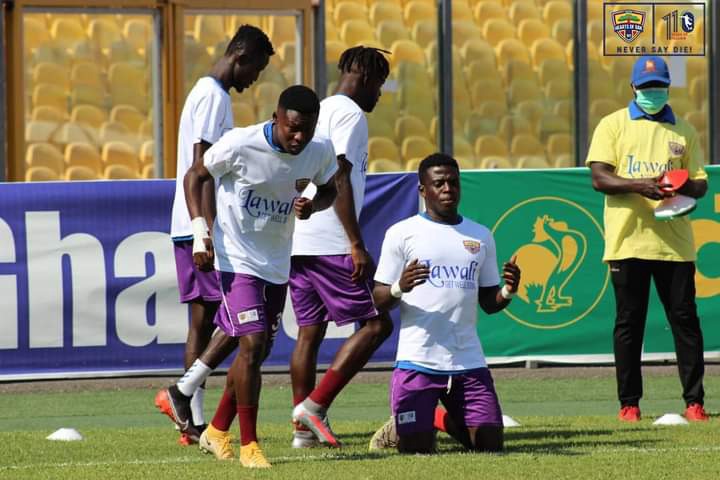 Various changes were effected as Yahaya Mohammed and Patrick Razak joined for their respective clubs.

With four minutes of added time both teams could not score.