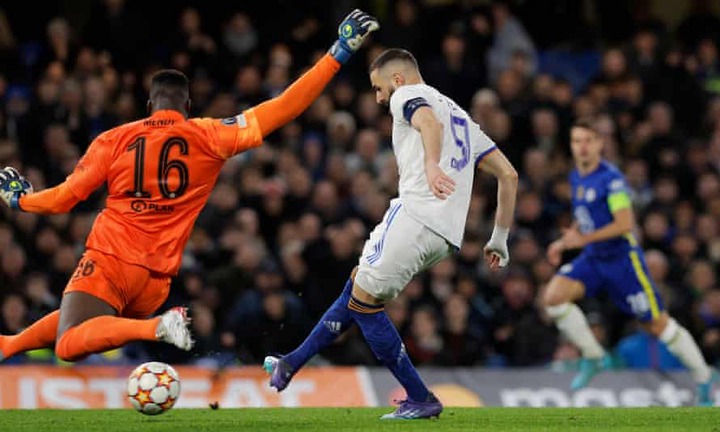 Following Tuesday and Wednesday UEFA Champions League quarterfinals match results; Kevin De Bruyne putting Manchester City on the edge over Atlético Madrid at Etihad Stadium, Ibrahima Konate allying with Sadio Mané and Luiz Diaz to soogee Benfica over from away, Karim Benzema with the hattrick against Chelsea, and Arnaut Danjuma with a surprise goal against Bayern Munchen - such efforts from these individual players and a few others have been honored by UEFA as they have been named In the official Champions League Fantasy Football team of the week by points according to minutes played and statistics.

Rulli was able to keep a clean sheet against Bayern Munchen a side conceding is very high keeping track of their record this season in the Champions League hence guiding the goal post with 7-points the most by a stopper this week.

A beautiful header from the Frenchman alongside several clearances and blocks earns him 10-points against Benfica.

Formed alliance at the back of Villarreal defense, the duo were able to hold off Bayern Munchen attackers with great zeal of power in a narrow victory from home earning the pair 8-points each.

The Spaniard also made the team with 8-points after ensuring discipline and taking charge of the City's defense on Tuesday night.

An assist from the 32-year-old along with 2-keys, 3-tackles earns him an 8-points, a perfect combination in the midfield.

Had 106 touches together with 4-shots on goal, 5-tackles, 4-successful dribble attempts, and an assist, Keita made the team with 8-points.

Bayern Munchen nightmare - Danjuma earns 8-points as a supporting striker to Gerard Moreno and as the only scorer on Wednesday night. 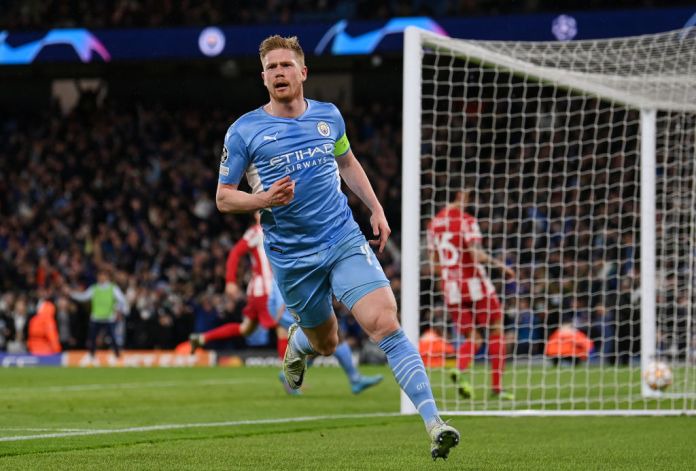 Solid delivery from the Belgian within 9M of Atlético Madrid's box earned him 11-points as the only scorer in that game with 3-sighted key passes, 5-shots on goal, and victory towards the 2nd leg.

Acted on revenge, Madrid hero - Karim Benzema punished Chelsea with a hattrick which fetched him 18-points, the highest this week.

'The Reds' newbie was all over Benfica's defense on Tuesday night earning a whopping 12-points after registering a goal and an assist to escape by 3-1 from away.

Hearts of Oak Renew Contract of Another Top Defender