Allan Saint-Maximin left fans who witnessed the clash between Newcastle United and Leeds United at the Saint James Park yesterday in awe, with a man of the match display. The game ended in a one-all draw but Saint-Maximin was on the scoresheet after he cancelled Leeds United lead with a sumptuous finish, where took-on three players before slotting the ball past Illan Meslier. 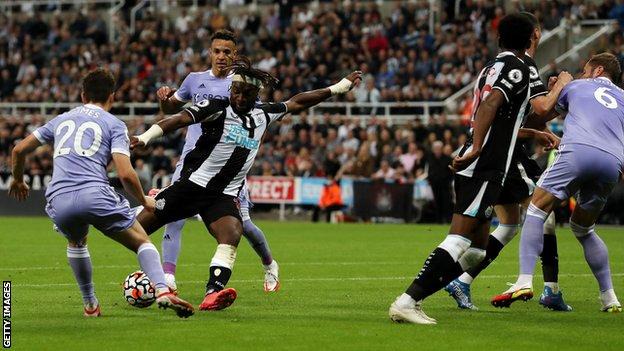 Right after the game, torrent of praises kept trickling, showering on 24 year old for his heroic performance, including eulogies from Newcastle fans who felt they would have lost to Marcelo Bielsa's side without the winger. Among the praises were some opinions from some fans who believe Allan Saint-Maximin has what it takes to play for top European clubs, with one fan stating emphatically that, Chelsea should sign him. Take a look at the reactions after Saint-Maximin performance. 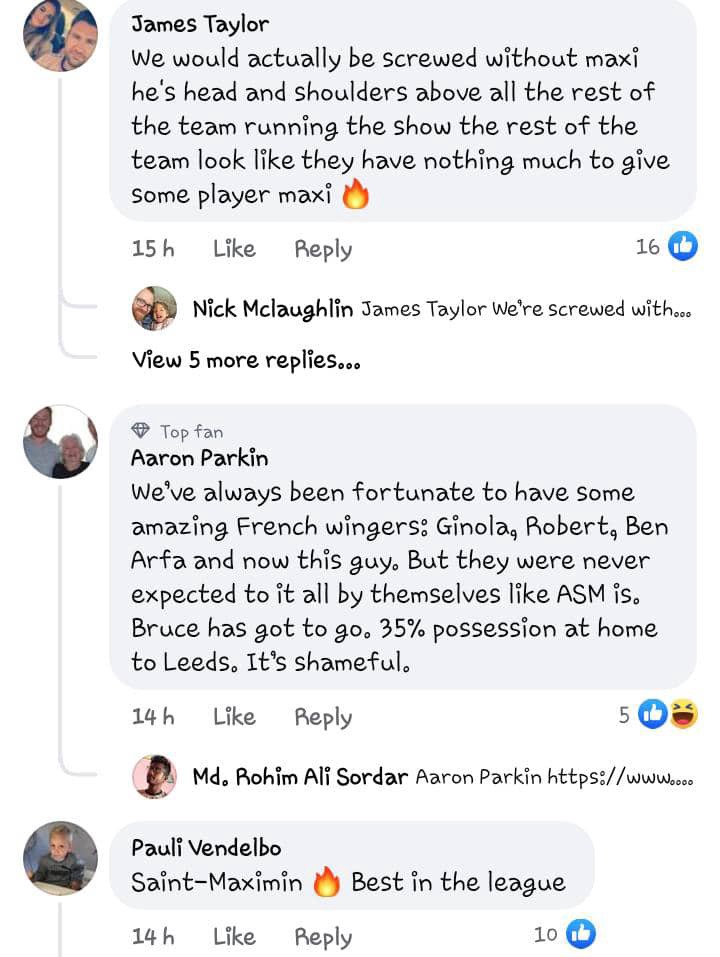 The 24 year old joined the Magpies from French outfit, Nice, where he made a name for himself and caught mammoth attention with his unbelievable talent and his performances in the premier league is no different, as he continue to startle and pull off jaw-dropping dribbles almost every match day. Nonetheless Saint-Maximin's spell in England has been hampered by injuries and after 62 games in Newcastle jersey, he has scored just 9 and has assisted 13 and yet to win anything prestigious with the Magpies, but a possibility of achieving something monumental with Newcastle United seem incredibly slim, and just as some fans are asserting, he would have to grab any opportunity to a top club where his quality can be very much complimented. 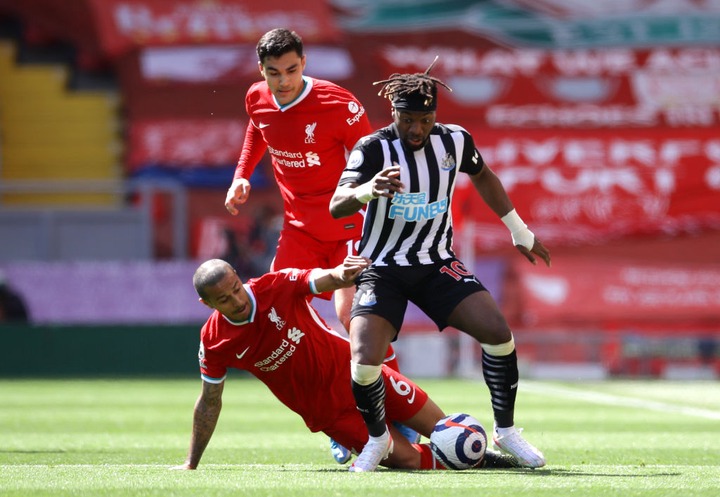 However if he's able to maintain his red-hot form throughout this season, there's no doubt top clubs will come seeking for his signature. He has scored twice in 5 appearances this season as Steve Bruce's side endures a tough start in the league. They are yet to record a win, having lost thrice, drawing in two of their games and stand a risk of getting relegated if they do not improve.