Slavko Matic took over the charges at Hearts of Oak from David Ocloo after he returned from Serbia in match week 13 of the betPawa Premier League. 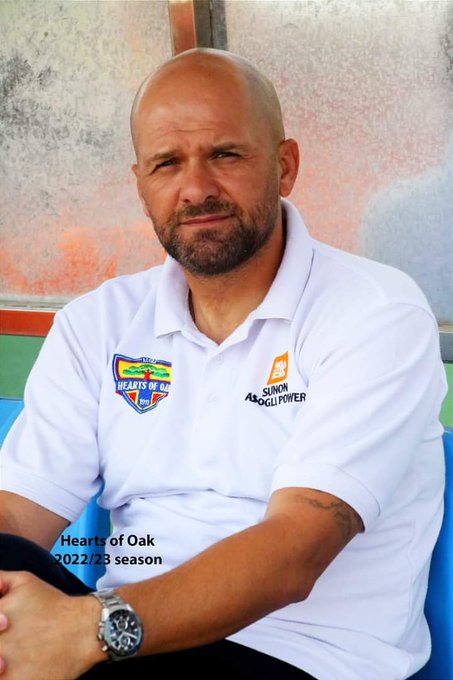 The defending champions of the MTN FA Cup, Accra Hearts of Oak, returned to the Accra Sports Stadium after playing their league games at the Cape Coast Sports Stadium due to the facility being leased to popular musician Shatta Wale.

Slavko Matic’s last game for the Phobians at the Cape Coast Sports Stadium was against Bechem United on the 2nd of January, 2023, in which they lost by two goals to zero.

David Ocloo, the takeover coach for Matic, played a league game at the Cape Coast Sports Stadium, winning one game against Tamale City and drawing the other at the Baba Yara Sports Stadium against Kumasi King Faisal.

The Phobians dominated the game but were unable to secure the victory, which would have narrowed the points gap between them and league leaders Aduana Stars after Karela United defeated them at Crosby Awuah Memorial Park. 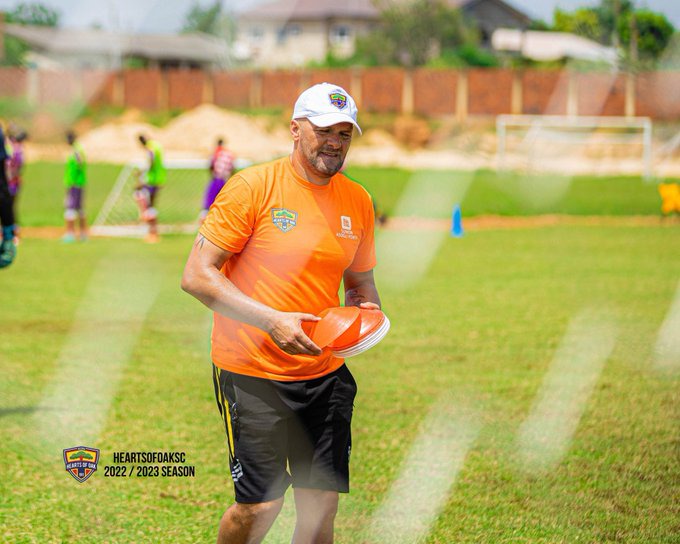 The visitors' tenacity throughout the game denied Hearts of Oak a goal, and the game ended in a goalless draw at the end of 90 minutes. Emmanuel Keyekeh was a thorn in the flesh of the Hearts of Oak defenders.

Accra Hearts of Oak forward Kwadwo Obeng Junior was wasteful upfront, and Linda Mtange's creativity in midfield was much more encouraging in the second half, but it did not give the rainbow outfit their first win against FC Samartex in the betPawa Premier League. 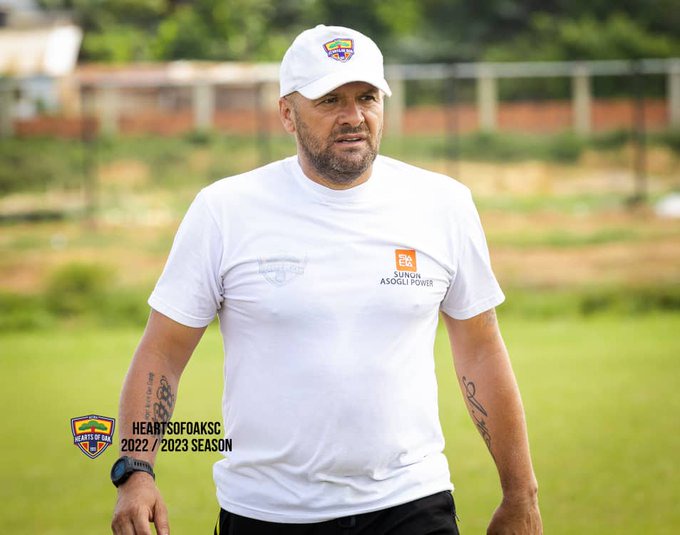 After the 0-0 draw at the Accra Sports Stadium, Slavko Matic disclosed in a post-match interview with StarTimes that the draw in match week 13 of the season was good for both teams.

When Matic was questioned about whether he was worried about the inconsistent performance of the team, especially their failure to win their last two games, Matic explained: "Manchester City did not shoot at goal in 230 minutes, you know it is not easy, Juventus lost 5-1, and it’s not easy. We did lose; we played to a draw. We would be happy if we played 3-3, but this is because we create chances and they also create chances."

He explained the importance of the result to both teams, on which Matic elaborated: "In the end, maybe we were closer than this crossbar distance for the three points, but maybe this result is a draw, but I think it is good for both teams." 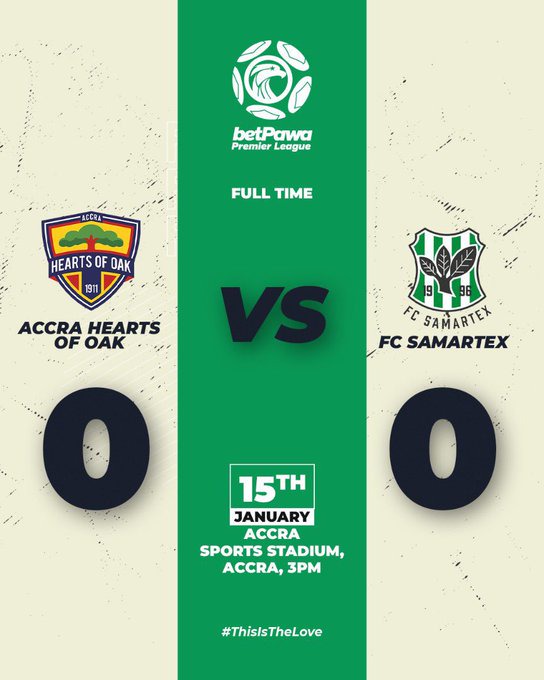