The Phobians may find it difficult to keep their star players following their increasing links to international clubs. When the league began, virtually all Heart of Oak players looked average, however under the tutelage of coach Samuel Boadu, who was appointed midway into the season, several players rejuvenated into x-factors contributing to Hearts of Oak's league triumph. As a result, the floodgates have burst wide, and from within are torrents of offers from international clubs for Phobia stars. The club have already rejected advances from French club, Remis for Daniel Barnieh Afriyie early this week.

Latest news from Hearts camp claim, two clubs from South Africa have knocked the door of Accra Hearts of Oak again and this time around, they are interested in Phobia hitman, Kojo Obeng Jnr. South African giants, Mamelodi Sundowns and Amazulu FC were reportedly impressed with the 22 year old's performance last season and believe he has the quality to lead their attack. Mamelodi Sundowns were the champions of the 2020/21 South African league while Amazulu FC finished the second 2nd behind Mamelodi, and both clubs are keen on procuring the services of Obeng Jnr as they prepare for next season. 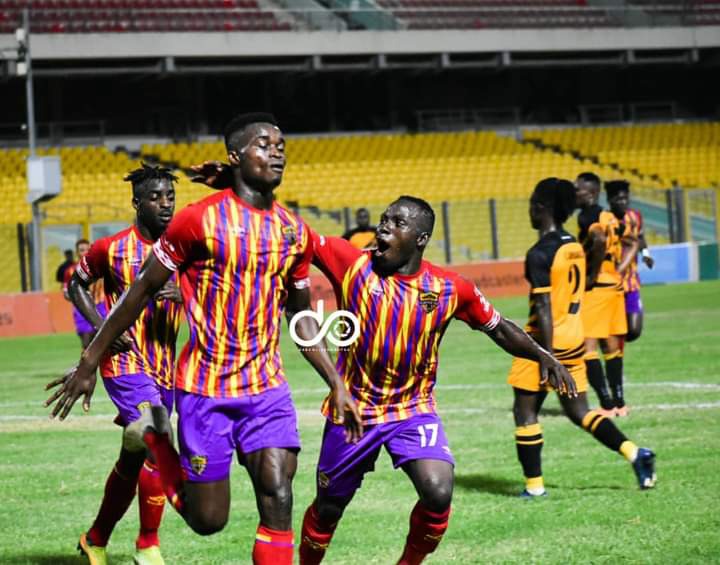 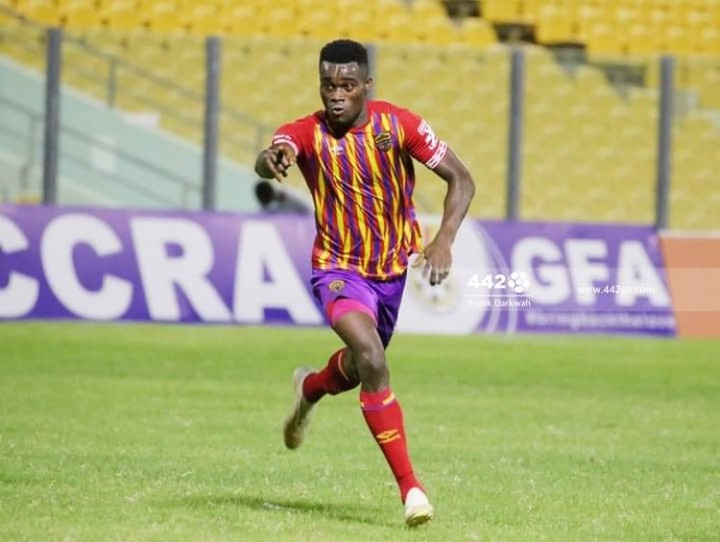 Kojo Obeng Jnr banged 11 goals in all competitions last season without a single penalty. The striker is towering, pacy and possesses good shooting abilities which makes him lethal in front of goal.

Nonetheless, there is a high likelihood that, Heart of Oak would reject the approach as they aim to keep their stars for the CAF champions league next season. Last week, one of the club's board members, Dr. Nyaho Tamakloe divulged that, the club will not sell any of their players but would rather keep them for their CAF campaign next season and afterwards, they cash them in for huge sums. This rules out any possible departure until next season, however Heart of Oak may be persuaded to sell if the offer is enticing.

2021 WASSCE: Two Teachers Arrested for Attempt to steal "Apor" for students. WAEC did this to them