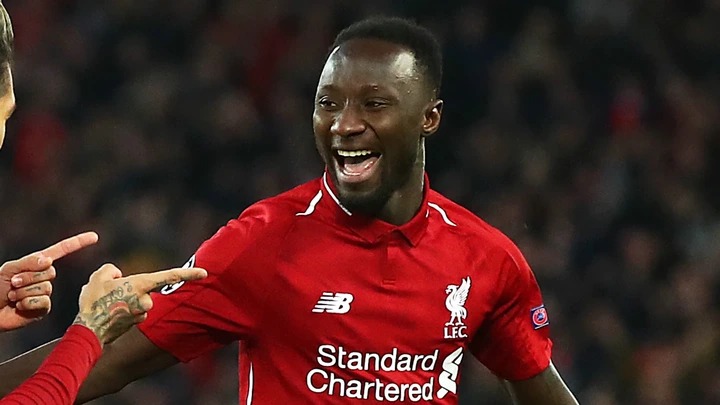 You might claim that Liverpool is dissatisfied with Naby Keita since he has been out of action for such a significant portion of the season owing to injury troubles and difficulties in transitioning to playing in such a collaborative system under Jurgen Klopp after serving as the primary man in Leipzig.

He has showed flashes of his potential, but overall, he is not the player Liverpool had hoped to get when they signed him. It was predicted that if he lived up to his potential, he would be one of the top five players in the world of football. He did not live up to those expectations.

I can still remember Jurgen Klopp stating that when he signed Keita, he never had his phone buzz too much since there were so many messages of congrats because so many teams were trying to acquire Keita. I think he was referring to the fact that there were so many clubs wanting to obtain Keita.

The only reason, in my opinion, that Liverpool is offering him new terms is so that they can maintain his current worth. It would not be the worst possible scenario for Liverpool if he were to depart, and it would not be to the point where it would be absolutely damaging for them.