Cristiano Ronaldo's Future Is Now Certain; Erik ten Hag has Confirmed That He is Not For Sale 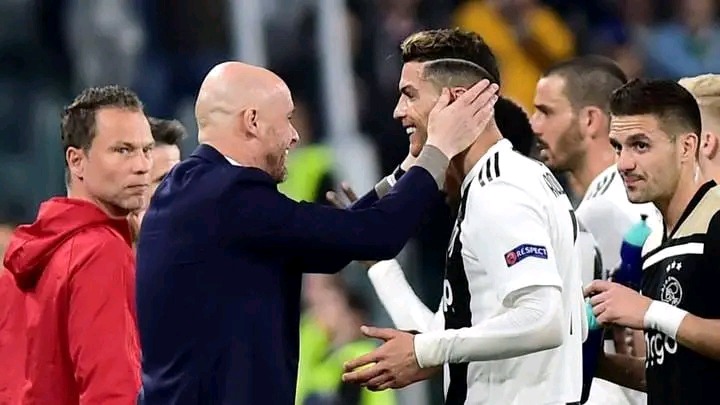 He also added that, Cristiano Ronaldo is in their plans and they want him and team member to be successful together.

He said, "He [Ronaldo] hasn't told me this [his wishes to leave]. I have read, but as I say, Cristiano is not for sale, he's in our plans and we want to get success together." 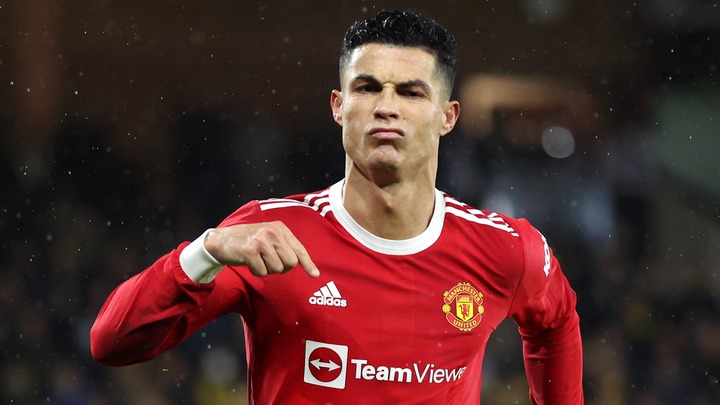 The former Ajax coach also added that, he has already spoken with Cristiano, he did that, before all this issue came up and their conversation was a good one.

Erik ten Hag said, "I spoke with him [Ronaldo] before this issue came up. I had a conversation with him and had a real good talk."

And in other statements that he has made, he has also confirmed that Harry Maguire will still be Manchester United's captain.