By Cynthiaagyeiwaa5 (self media writer) | 1 year ago 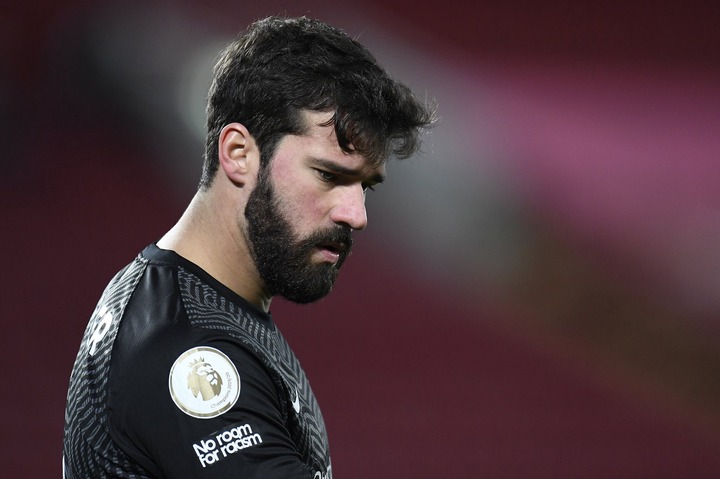 Liverpool aside Van Dijk experienced centre back crisis after Matip also sustained an injury. Liverpool had no option but to use midfielders as centre backs. 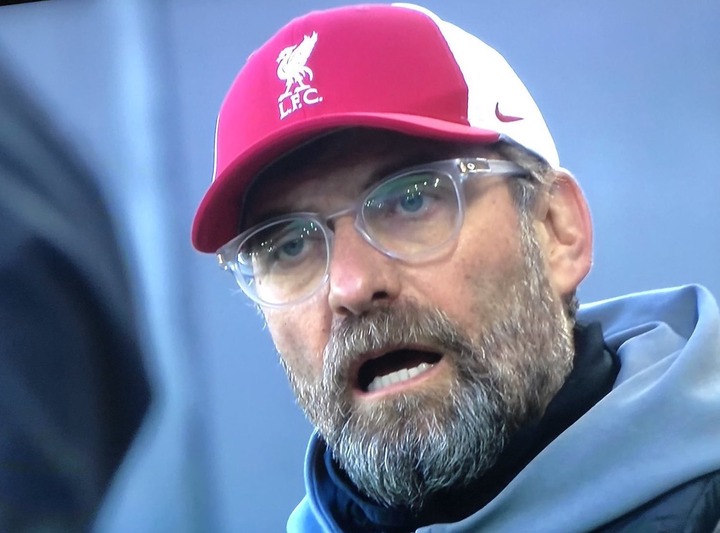 Jurgen Kloop, manager of the Liverpool team decided not sign a centre back until the last week of the transfer window where he signed two defenders.

Liverpool are still struggling with Fans saying that Klopp must leave.

But the question is that does Klopp has a hand in Liverpool recent bad form in the Premier league?

Today if Chelsea wins Liverpool falls to the 5th position on the EPL table. Chelsea will climb to the 4th position. 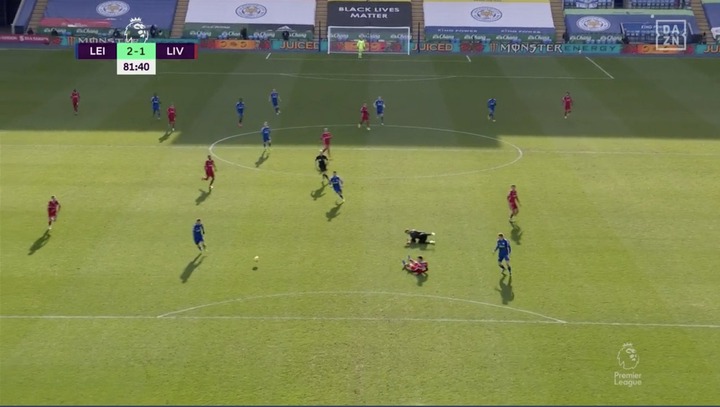 What is your view on the current Liverpool performance?

Content created and supplied by: Cynthiaagyeiwaa5 (via Opera News )