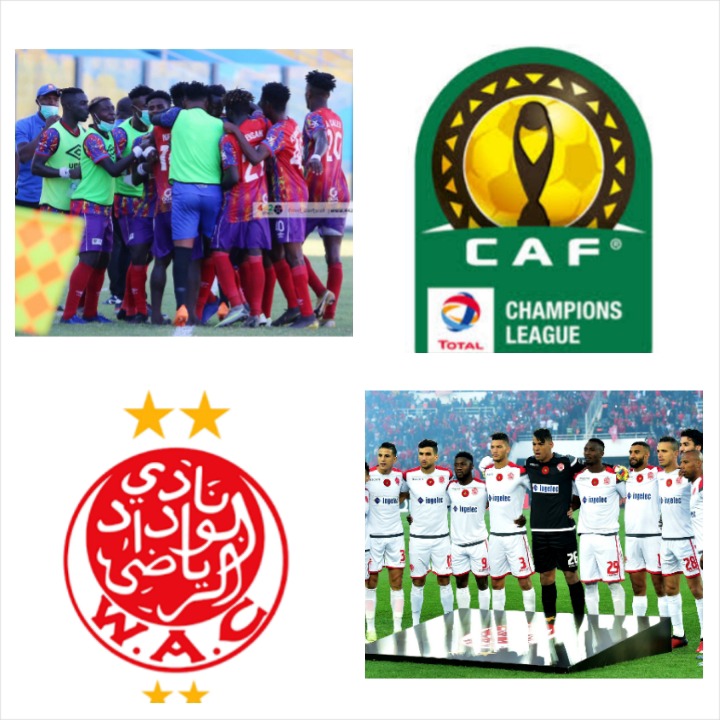 Ghanaian League Champions, Accra Hearts of Oak played Wydad Atletic Club of Morocco today, 17th October, 2021 at the Ohen Djan Sports Stadium in Accra on Sunday. Both teams were confident of qualifying to the group stage of the competition

Despite the absence of several top key players for WAC of Morocco, their performance was a bit fascinating. They continued by displaying a high quality performance against Hearts of Oak who tried to ensure history repeated itself in Ghana.

Wydad have never won a match on the Ghanaian soil though, they remains a giant on the African Continent having won the Champions league in 2017, in the first ever two-legged encounter 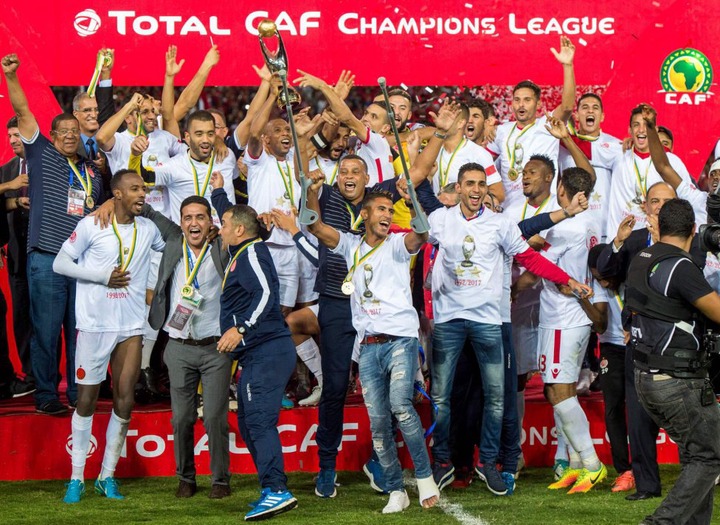 Isaac Mensah became the hero of the game who kept the hopes of Hearts of Oak alive after netting the winner for the home side within the 40th minute which absolutely remained the only goal that was recorded in the game this afternoon.

In the game of football anything can happen but playing the North African teams in the two legged tie had always been the headache for most of the African Soccer Clubs especially when they visit you home and plays the return leg back on their home soil.

Hearts of Oak have had the biggest test and a truly difficult game today but having the reverse fixture on 24th October, 2021 sounds a big blow should all the key players for Wydad Athletic Club test negative and features against Hearts in Morocco. 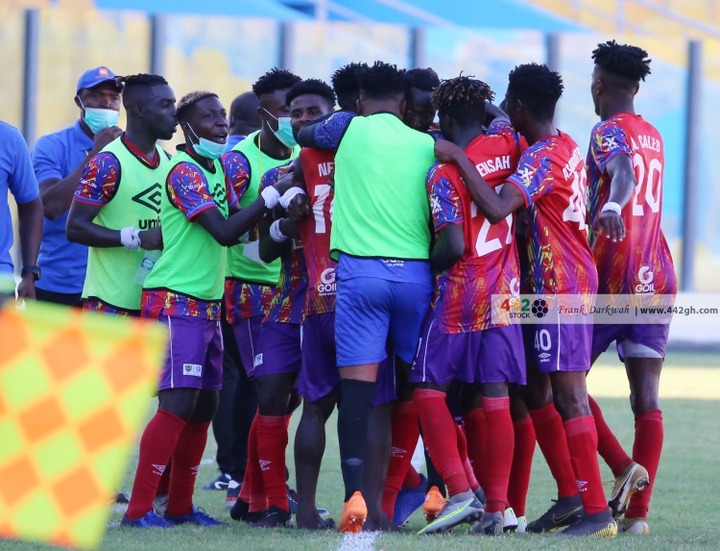 It was a total disbelief as Wydad hosted Asante Kotoko, one of the fierce rivals of Hearts of Oak in Morocco and beat them in a lone goal encounter in the year 2002.

Should Hearts loose guard against the 2017 CAF Champions league winners, regret would be their lot by facing an elimination from the top flight competition.

MENTOR X WEEK 5: There Is Some Fire In You That Can't Be Quenched - Richie To Perfekt.