Coach Seydou Zerbo will hope for a win in their first game of the season as Kotoko welcomes the Phobians to the Garden City.

This betPawa Premier League Matchday Three fixture, will be played at the Baba Yara Stadium in Kumasi with the game live on television.

The former Burkina Faso national team coach, has named a strong squad for this fixture as Kotoko hope to bounce back with a win after their shock elimination from the African Champions League competition last Sunday. 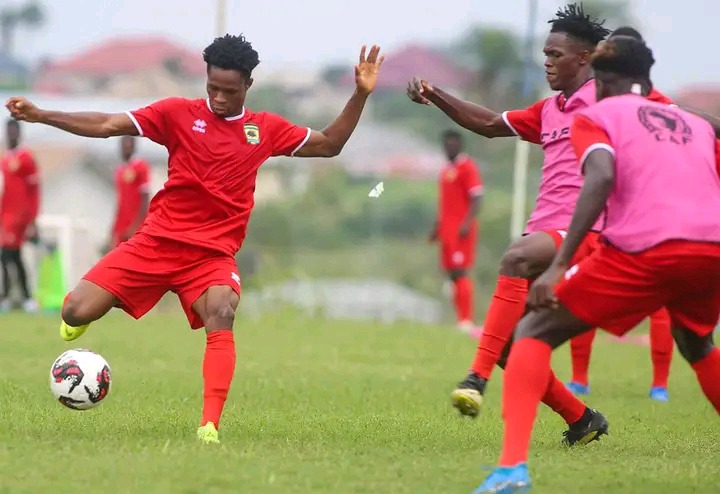 Coach Zerbo, has named three goalkeepers, eight defenders, five midfielders and four strikers for this encounter which is expected to kick-off at 3:00pm local time.

Team Kotoko, has moved to camp to rap up their preparations for this fixture as they play their first game of the campaign after missing their opening two matches due to their African campaign.

They will look for a morale boosting win against their arch rivals and also, win back the support of their fans who have come hard on the team following their early elimination from the African Champions League.