By InnocentNewsGh (self media writer) | 1 year ago

The reigning Champions of England Liverpool football club have suffered a heavy blow this season. A season they thought of defending their championship from their opponents.

Liverpool football club have now been assured they could lost their championship to Manchester City in this season of the english premier league.

The cause of this problems have been revealed by a supporter. Injures contribute to the downfall of the champions. As at now Liverpool has over seven players from their first set injured.

As a result the has been no solid central defender. Gini Wijnaldum without contract played half the quality game last season. But he's just running around not to get injured which he got today.

Sadio Mane's head isn't in the game which contributes to the bad performance. Mohammed Salah and Jordan Henderson are the only players on the field giving 150% each game. Without Vigil Van dijk Allison Becker has also been playing as an ordinary goalkeeper.

A compilation of all these problems sum up to the poor results daily. 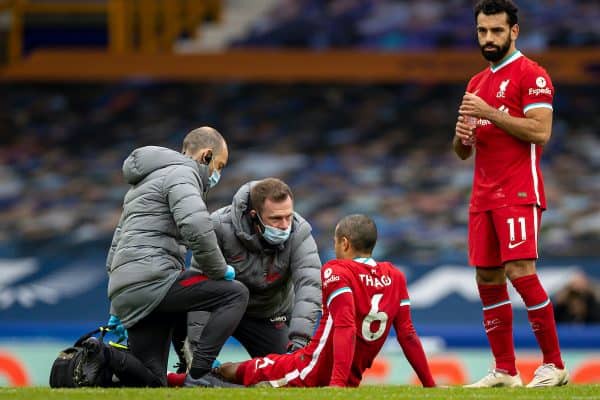 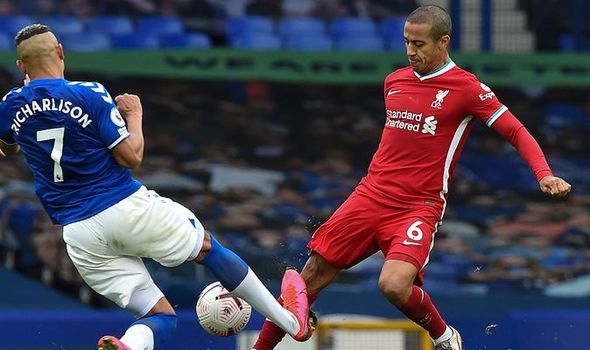 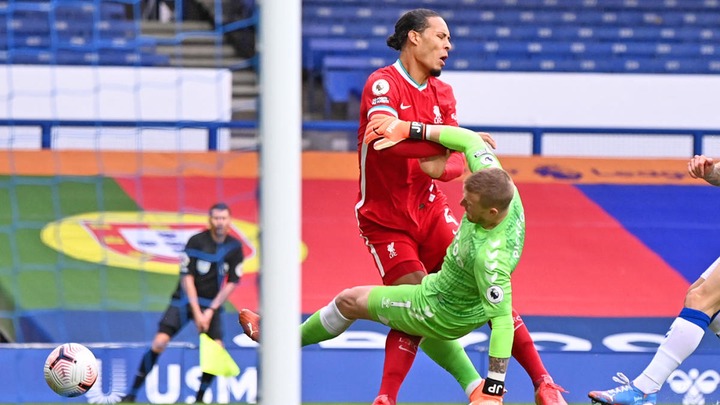 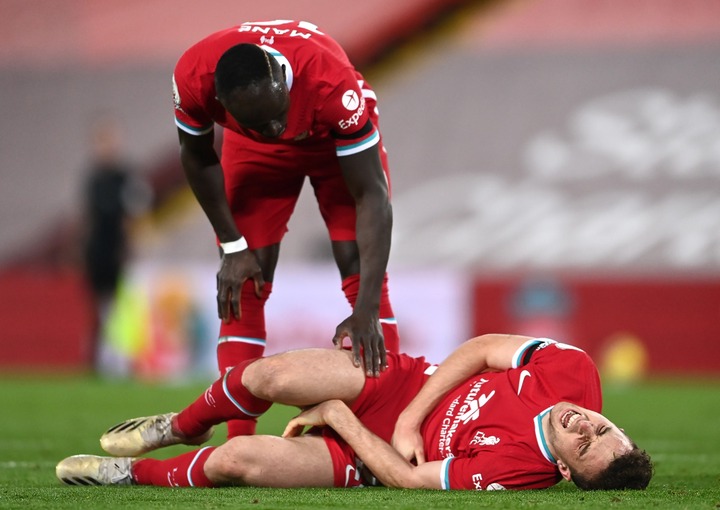 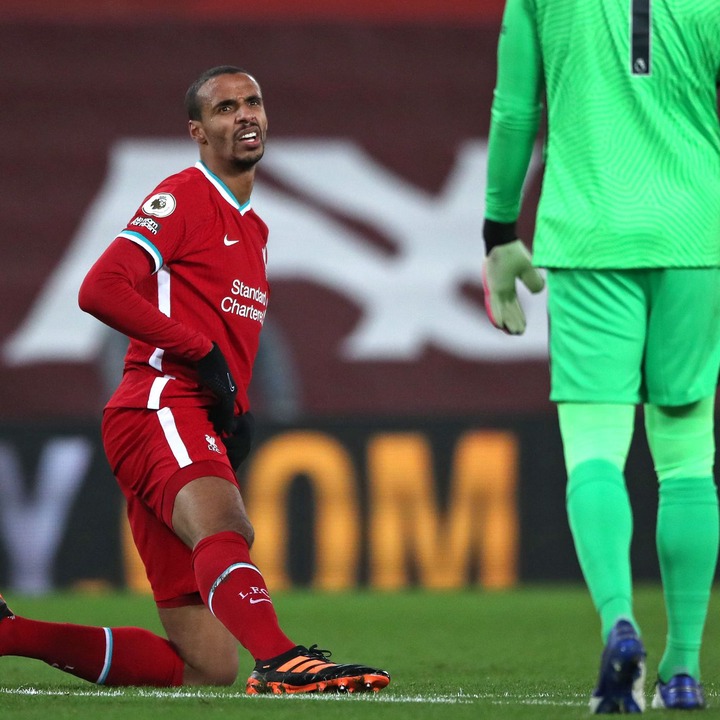 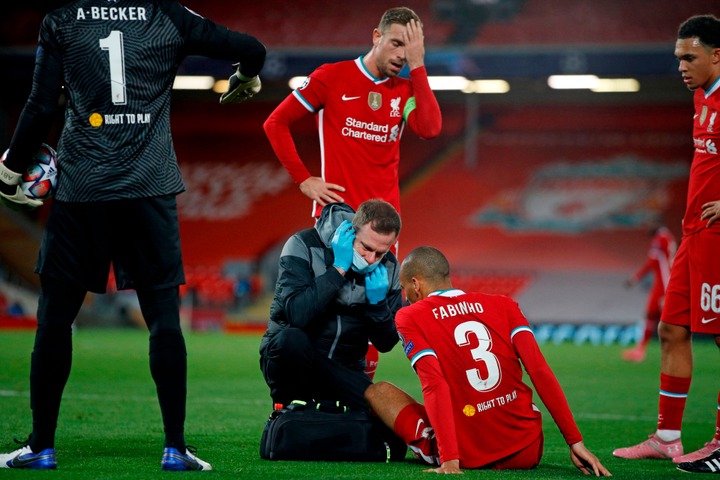 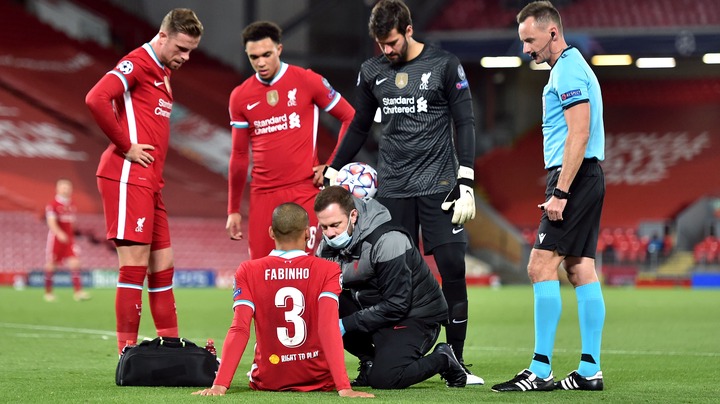