Barca Did A Fantastic Play-Who Was Your Man Of The Match In The Barca Vs Pumas Game?

By SethScofield (self media writer) | 3 months ago

Barcelona can now look towards the coming season after the final preseason tune-up of the summer finished in style, as the hosts won a resounding victory 6-0 at the Camp Nou over Liga MX side Pumas UNAM in the Joan Gamper Trophy. 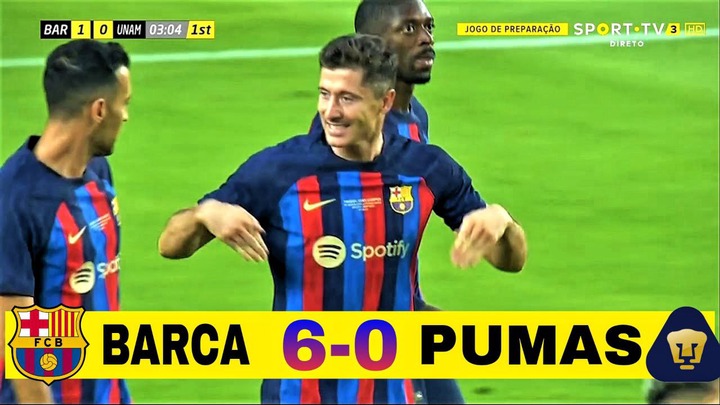 Barcelona dominated from start to finish at Camp Nou to clinch their 45th Gamper Trophy title. Pumas on the other side did their best. Although it is not a game they will be willing to recall.

It's complete and total destruction at the hands of the hosts at Camp Nou. Pumas sadly never stood a chance. Barcelona was the better side for every one of the 90th minutes.

The La Liga giants look primed for a revival campaign after the struggles of last season, with Robert Lewandowski set to play a starring role so long as they can get him registered. 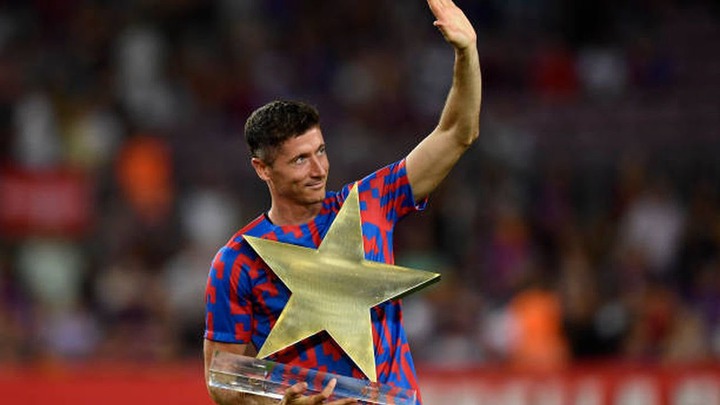 Content created and supplied by: SethScofield (via Opera News )