By OnAndOffThePitch (self media writer) | 5 months ago

The Ghana transfer window has officially closed. However, some players were able to complete their move to their new clubs ahead of the new Premier League season.

Premier League giant Hearts of Oak were busy in the transfer market as they almost Completed all transfer target.

However, the Phobians fave challenges in completing three transfer target which was the first priority for the technical team.

Olympics Razak Kassim move couldn’t finalized by the Phobians,as Olympics failed to release the player to the rainbow team.

Hearts of oak and Bechem United reached agreement for midfielder Frances Twene but deal failed to finalized due to length of the contract.

However, the Phobians were able to do some surprised moved as they snatched Olympics Maxwell Abbey Quaye on three years deal. 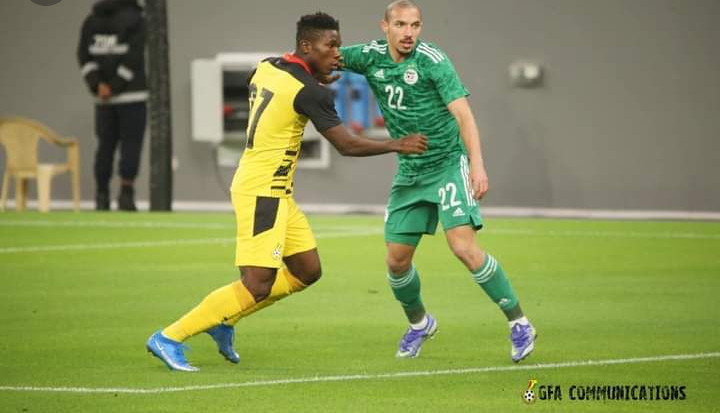 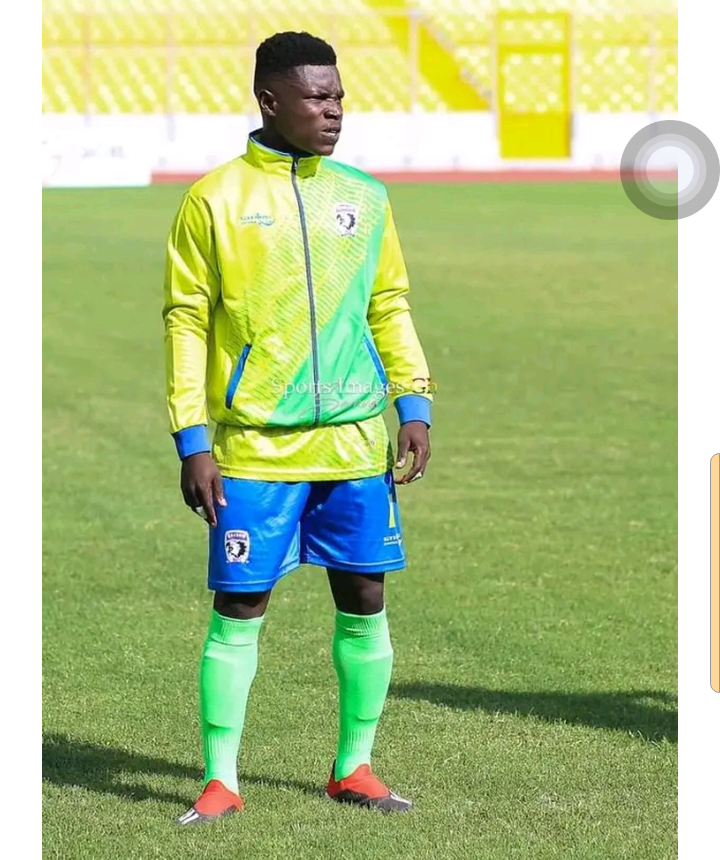 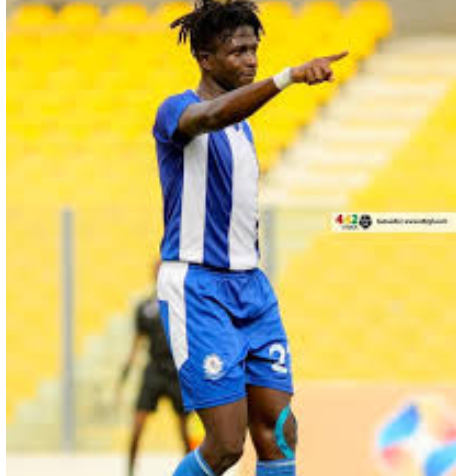 he Hearts of Oak long term target was not even met before the deadline of the transfer window. It was reported that, Maxwell Abbey is now officially their player and yet Razak Kassim and Jonah Attuquaye couldn't pen down for the club to be used in 2022/23 season.