By Abdul-Jalilu (self media writer) | 9 months ago 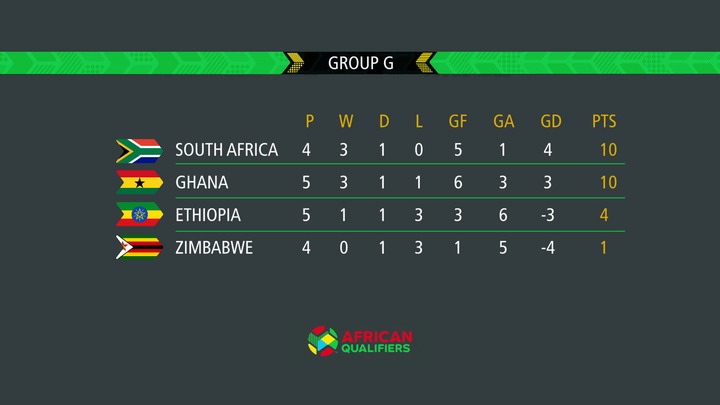 Bafana Bafana of South Africa lead Group G with 13 points after beating Zimbabwe by a lone goal at home. Teboho Mokoena scored the only goal for Hugo Broos and his side as they hope to make it to the play off stage of the 2022 World Cup Qualifiers. This obviously changes the dynamics and the narrative in the group that consist of Black Stars of Ghana and Ethiopia.

With Ghana splitting points with Ethiopia in South Africa, the usual anticipation had been a complete win for Bafana Bafana of South Africa as they host Zimbabwe in a Group G encounter of 2022 World Cup qualifiers.

They opening minutes of the game was even for both sides as they became vigilant to aver an early concession.

Possessive football had its way through the play of South Africa but the visitors organized themselves on the lines to prevent balls from sailing through. 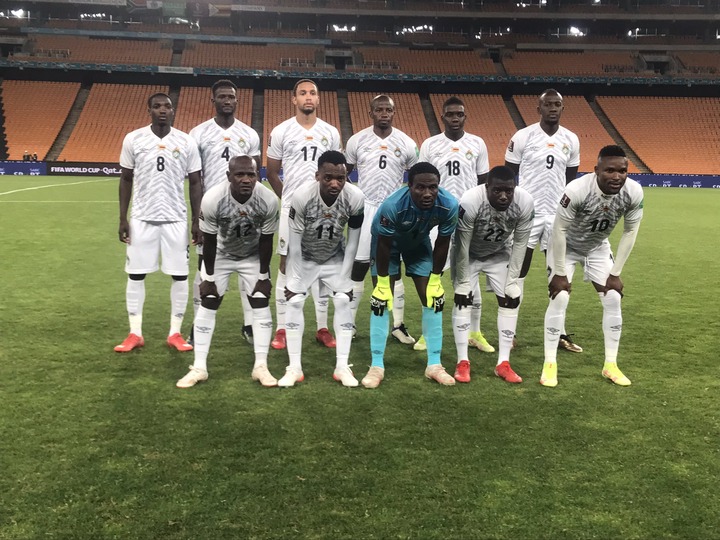 This was the order of day till 20th minutes.

Percy Tau almost had his way over defenders but that did not go his direction as there was a final intervention.

South Africa and Zimbabwe continued to hunt for glory but the former had the early goal through Teboho Mokoena in the 31st minute.

Zimbabwe almost gave an instant reply but frittered away the free kick that availed fro them.

South Africa hold on to their lead with tenacity while Zimbabwe worked for the leveler.

South Africa’s only goal set the two teams apart to end the first half.

As the second half bounced back, the two teams showed glimpse of energy to change the narrative.

Whereas Zimbabwe focused on canceling the lead, Bafana Bafana took the game upon themselves to dictate the tempo. 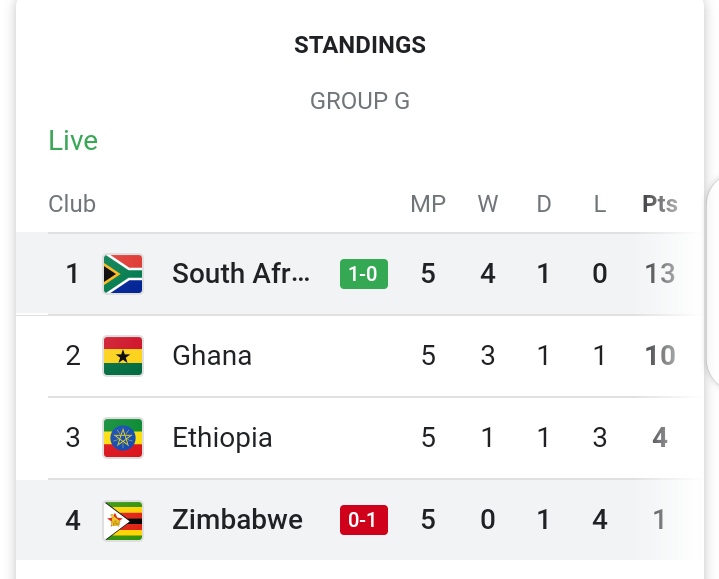 Proceedings could not change for the visitors through to 80th minutes, despite all efforts to conjure magic.

The game ended one goal for South Africa.

I Know Because My Mum Is A Police Officer; They Also Want Their Children To Earn Millions