By Hajia_Maryam (self media writer) | 17 days ago 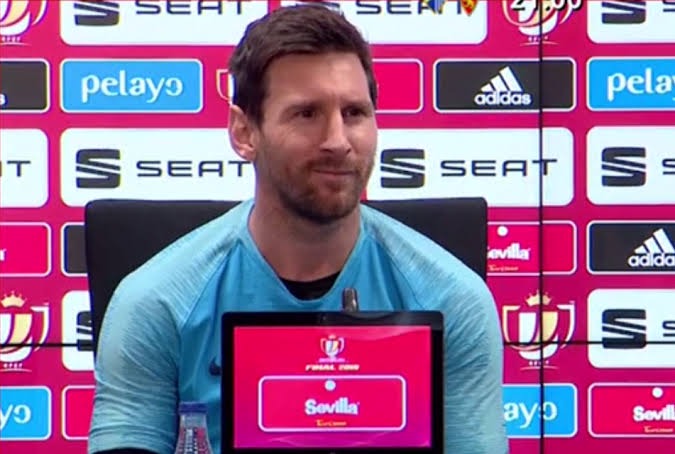 The love between Lionel Messi and Pep Guardiola has proved to be an unending one after the Manchester City coach almost secure his signature for Manchester City in the summer. The Argentinian skipper has received a lot of praise from the Manchester city manager recently for his performances for his country.

There is no doubt that Lionel Messi has never had a coach that has the same impact on him as Pep Guardiola. Arriving at the helm of FC Barcelona in the summer of 2008, the Catalan technician will bet all his game on the Argentinian playmaker, replacing him in the center instead of letting him play as a winger. A choice that more than paid off, revealing the extraordinary talents of Lionel Messi as a scorer.

But according to the current PSG player, in an interview with RAC1, Luis Enrique is the closest match to Pep Guardiola. "I think Guardiola is the best manager I have had, but Luis Enrique is very close behind," said the Argentina international, who won the treble in 2015 under Luis Enrique, current Spain coach.

Do you think Messi is saying the right thing? Let's hear your own opinion.