By WorldToday (self media writer) | 1 month ago

Rumor circulating among football lovers in one of the West African countries has it that their national coach has been sacked unduly over a lost bet. This rumour mill has it that the coach was not sacked due to poor performance but because top officials at the National Football Association and some politicians lost huge amounts to Soccer bet. 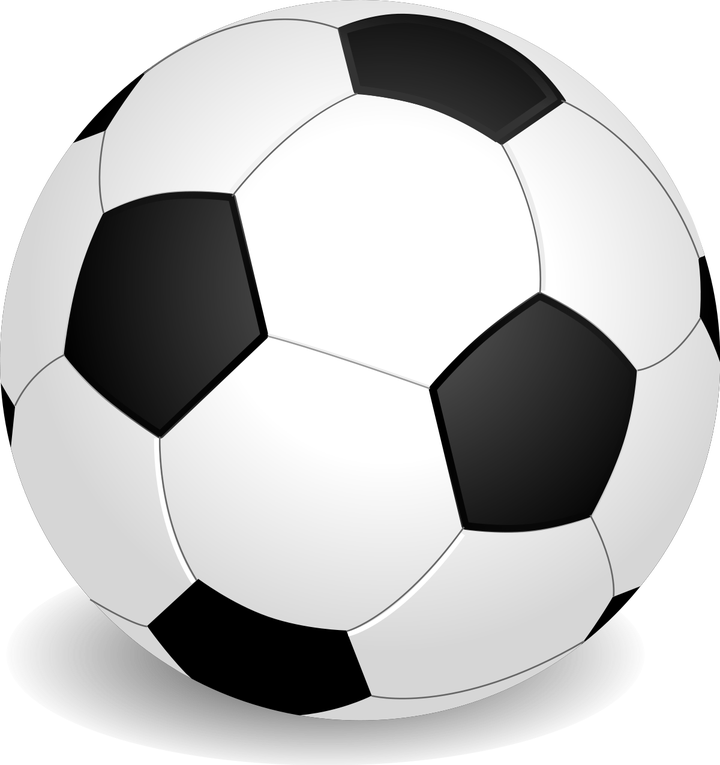 The recent world cup qualifiers that was played by the national team was expected to be a walk over for the team. Unfortunately, however, they lost the game by a goal.  This got many top officials at national football association very angry. The reason was that many of them secretly staked huge amounts of money in favour of their national team and expected a win.

The coach of the team had assured them of victory and these officials were confident that by the end of the game they will win a lot of money. To their disappointment however, their team lost by just a goal. This loss caused the eruption of pandemonium among these top officials at the National football association.

Some officials even believed that the National coach himself staked a secret bet in favour of their opponent and won a lot of money. So, in order to punish him, they decided to sack him from his coaching duties.

The mood among football lovers in that country after the lost has been one of sadness and despair since they lost the match. And many are trying to gather the pieces and hope that their national team will perform magic in their next game.