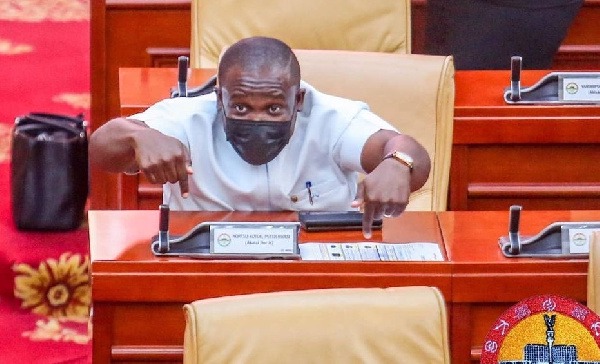 Sam George has been able to show his love for the country in a different way. Even though many people taught he was being so judgmental and not concerned about people, he had to prove them wrong with his actions and he did.

Later today, a fan who made a comment on social media seized the attention of the Ningo prampram member of parliament.

People have been making series of comments about him and he has tried his best to answer almost or all of the them lately.

The fan’s question was about how he manages to look good in the eyes of people but oppress the people who are practicing the lgbtq.

He probably gave the attention the fan needed and answered by saying that he doesn’t know exactly what he did wrong. 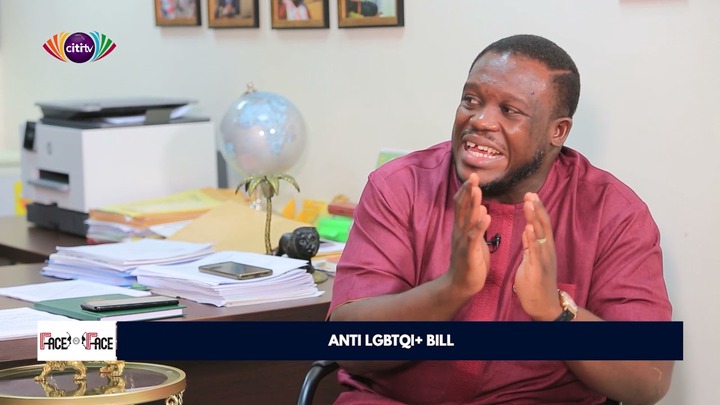 Tell me what I did wrong, is standing up for what is right my crime? He questioned him.

Sam George says he stands by the truth and the good practices of this country. Even though people think it is archaic to practice certain things that was being practiced in the ancient times, he feels it’s the best.

Nature has kept us alive because we as humans have abided by the rules set for us by nature. And according to Sam George, male-male and female-female interactions in terms of intimacy was not one of them. 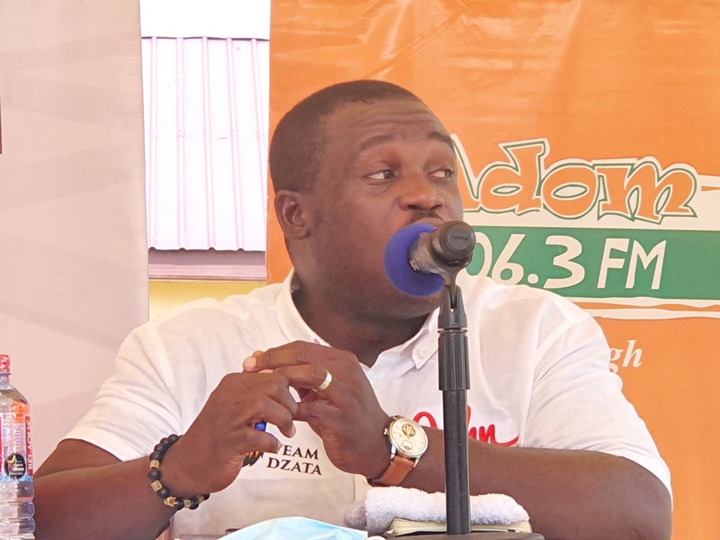 His comment section as usual has been flooded with several other concerns and the plea to be updated on the progress of the lgbtq.

Since this is one of the most talked about bills to be passed in parliament aside the E-levy wahala, we are hoping a possible bounce back of the controversial issue to finally settle the matters at hand.

Sam George celebrates another year in addition to his age and his fans keep hailing him for a wonderful work done in the past few years.