With a few days to the end of the January Transfer Window, several clubs are busy strengthening their squad, and here are a handful of done deals as of this today. 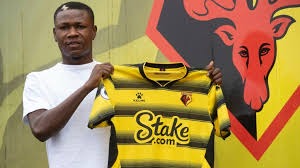 Watford in an official post has confirmed the signing of a 24-year-old Nigerian from Bordeaux for a reported fee of 3m euros. The winger ended his three and a half years in French Capital and has been reported to have passed his medicals with the Jersey number 10. 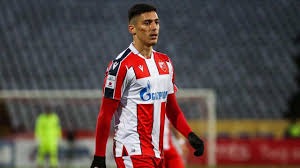 Serbia teenager, Marko Lazetic has made its way from FK Crvena zvezda to AC Milan for a reported fee of 4m euros. The 18-year-old was raised through the ranks of the Serbia top-tier and made his senior debut six months ago. 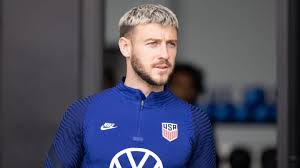 The 26-year-old USA international has trade clubs in the States Capital sealing a move from DC United to FC Dallas for a reported fee of 1.8m euros. 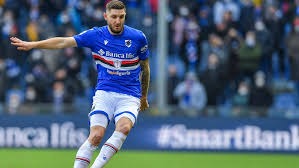 FC Köln in Germany has confirmed to have acquired the service of the German international on loan from Sampdoria in a 300k euros deal. The 23-year-old is expected to spend six months with an option to buy afterward. 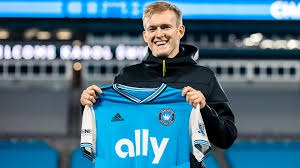 Charlotte FC in the US Capital has been busy this season making their 14th signing from Greece's top-tier PAOK for a reported fee of 4.6m euros. The 25-year-old Polish attacker in an official post has confirmed to have passed his medicals with the Jersey number 9. 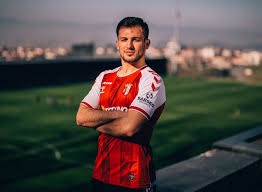 Sporting Braga has completed the signing of 19-year-old Mexican midfielder from Lille OSC on a free transfer. The Mexican ended his a year and a half year spell with the French side today. 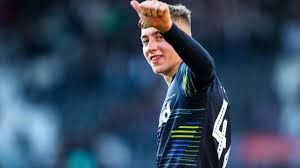 Third-tier Sunderland has confirmed in an official post to have agreed with Tottenham Hotspur for the service of a 21-year-old English winger on loan with an option to buy after the spell. 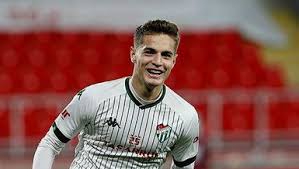 Trabzonspor has completed the signing of 18-year-old Turkish defender - Taha Altikardes from league counterpart - Bursaspor for a reported fee of 1.1m euros. The hot prospect has reportedly passed his medicals and has signed with Trabzonspor.

Getafe in an official post has signed Celta Vigo Turkish midfielder on loan with an option to buy at the end of the spell.

Rubin Kazan has confirmed to have acquired CSKA Moscow youth player - Konstantin Kuchaev on a 350k euros loan deal until the end of the season.

Batuhan Lör who joined Trabzonspor days ago from Bursaspor in the Turkish outfit for a reported fee of 350k euros is set to stay with his former club until the end of the season.

Henk Veerman - Dutch international has reportedly ended a year and a half spell with SC Heerenveen to sign with FC Utrecht for a reported fee of 350k euros in the Dutch Capital.

The United States international - DeAndre Yedlin has reportedly left Galatasaray in search of a new club.

Brazilian Lyon defender - Marcelo has left the French Capital as of today in search of a new club.

20-year-old Turkish teenager - Ajdin Hasic has sealed a loan move to Ümraniyespor from Besiktas JK in the Turkey outfit with an option to buy afterward.

Heart of Midlothian has acquired Everton U23 forward - Ellis Simms on loan as of today with an option to buy after the spell.

Former PSV Dutchman - Jorrit Hendrix has returned to the Dutch outright with Feyenoord on loan with an option to buy after the spell from Russian giant - Spartak Moscow.